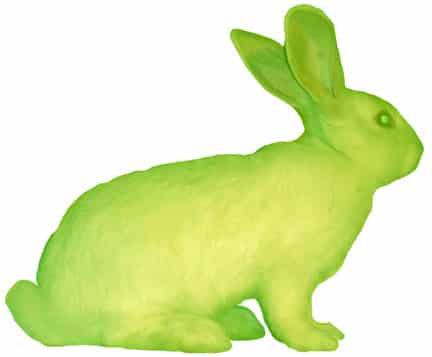 Ever wondered how we got there though? Some may consider it simple rhetoric, and yet “How can one make use of light to see things?” has been, and is to date, a question that has captured the interest of a vast field of research, reeling in expertise, for the most part, from the physical and mathematical sciences. So, if you are a physicist and you are in your 40s or 50s, the idea of optical imaging is tied to very complex equations describing photon propagation. If, on the other hand your background is in biology or biomedical science and you are in your 20s or early 30s, optical imaging is often the knife to your bread and butter, and who ever stops to think about the existential definition of the knife? That knife wasn’t always there and yet its presence is now taken for granted.

Unquestionably, the use of the visible portion of the electromagnetic spectrum has undergone a radical transformation over past decades and none more so than its use for fluorescence imaging. It’s pretty amazing that a chemical structure can transform blue light to green light, right? And how about transforming green light to yellow or orange to red? I hope Roger Tsien (1952-2016) would agree the beauty of it is in the way it effortlessly reflects how we humans see the world: in colour! 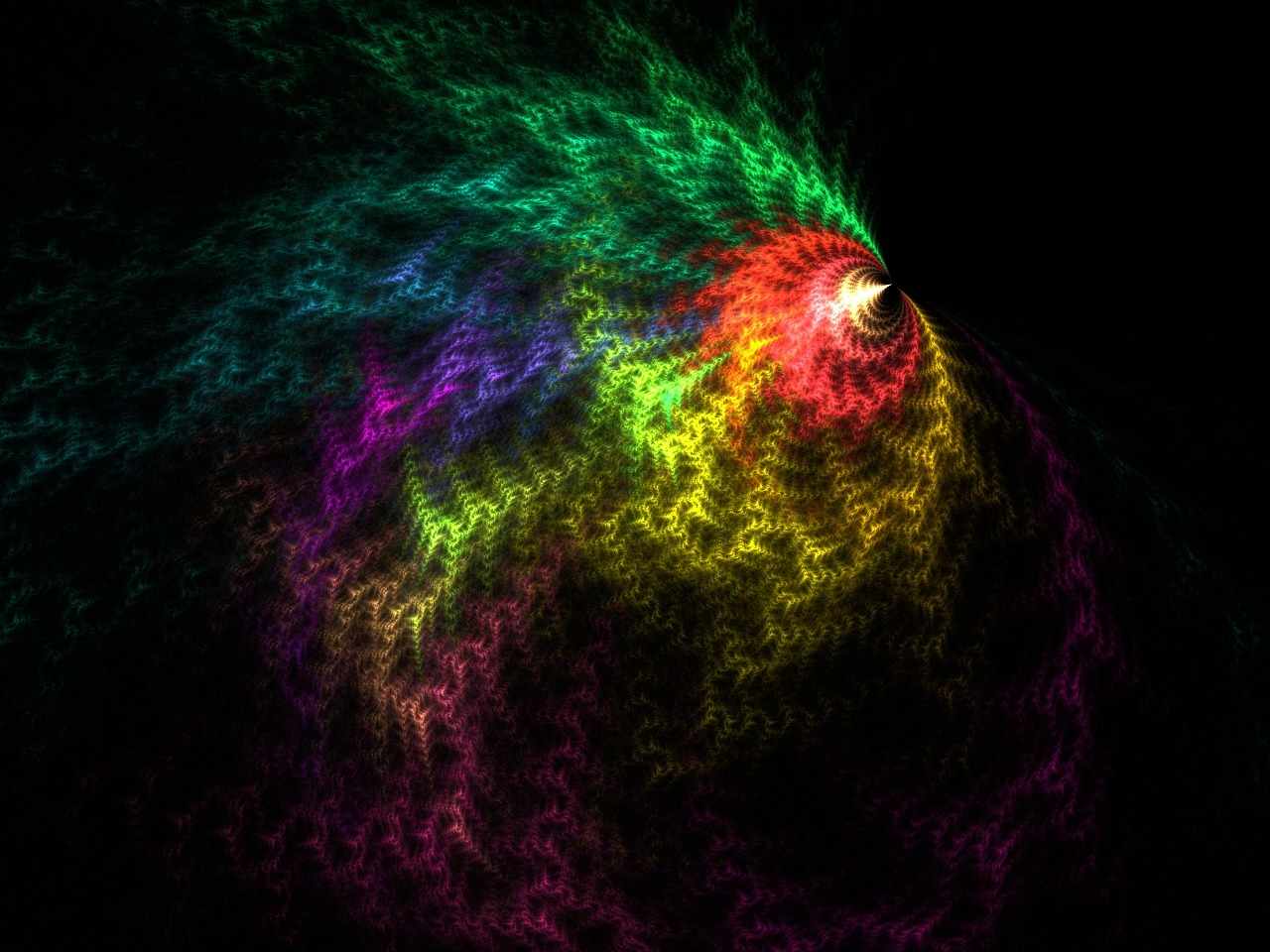 Colours have an almost magical effect on everyday life—they can represent and evoke feelings as well as entire personalities—so it’s no wonder that turning the gloomy blues to bright, vibrant, happy hues really does mean that energy has to be released. As a proof of concept, try (metaphorically of course) running every red light and monitoring your heart rate; it’s safe to say green lights won’t have the same effect. There is just something about colours that brings out the child in us and releases a creative spark.

You might be asking whether any of this is relevant to research; well, it is, if you agree that the best research is fuelled by creativity and curiosity. Biological research has never been grey and brilliant discoveries have never come from playing it black and white (read ‘safe’). So, it’s no surprise that an inspired chemist, come biologist, and a driven physiologist would take in the concept, work his magic, and run with it to the heights of the 2008 Nobel stage. The real deal, the momentum that opened Pandora’s Box, was a cascade of events that resulted in the flourishing of live imaging technologies that populate our scientific publications today.

The discovery of a ‘green fluorescent protein’ (GFP) capable of emitting green fluorescent light in the 1960s by a marine biologist, Osamu Shimomura, got the ball rolling; its cloning and sequencing by Douglas Prasher in 1992 and a Science paper by Martin Chalfie in 1994 showed that GFP retained its properties in living organisms, other than in its water-borne jellyfish of origin, and meant the difference between night and day for cellular biologists. GFP could be used to mark the presence and movement of specific proteins in a living cell, a real revolution. 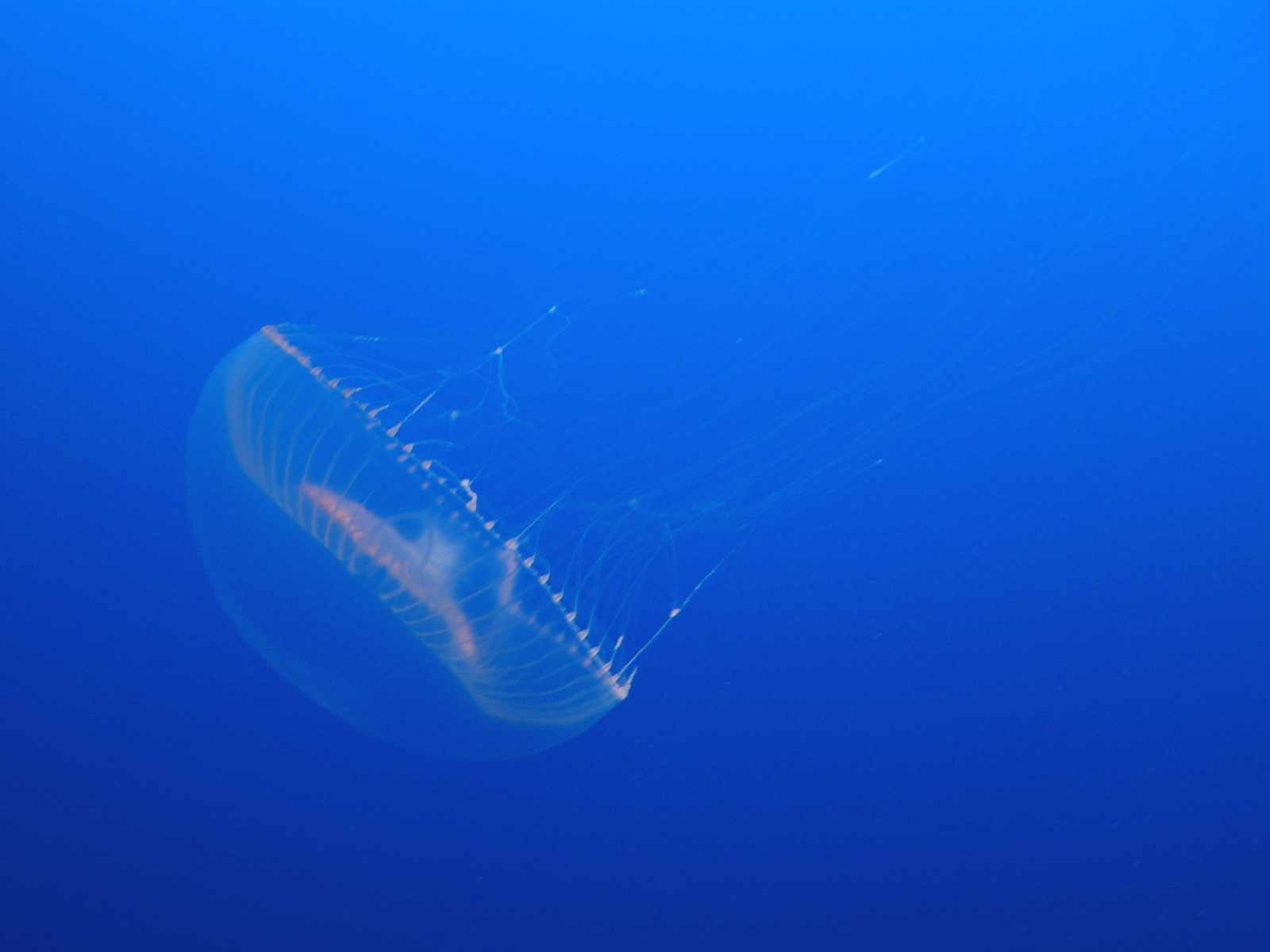 A jellyfish changed the face of biomedical research… really? Yes! With a helping hand from a man who thought better than studying at MIT, better than following the trodden path, was to find ways to understand signalling between neural cells. Roger Tsien, setting the (scientific) world alight, designed chemical sensors to detect Ca2+ signalling using fluorescence. He pioneered organic chemical tools in cellular physiology and was curious and creative enough to understand how GFP could be modified to generate a palette of proteins that fluoresce like a rainbow.

Applications for the uses of fluorescent reporters in vivo started pouring in. Fluorescence energy transfer (FRET) between two fluorescent proteins (FP) fused to their targets quickly became an elegant method to detect protein-protein interactions. Fluorescence recovery after photobleaching (FRAP) of GFP-fusion proteins revealed the time-scales of dynamic intracellular signalling and the rheology of cytoplasmic and nuclear proteins. Fluorescence microscopy methods are used to report on subcellular localization of proteins, DNA and RNA distribution and dynamics and gene promoter tracking, and fluorescent timers can reveal the spatiotemporal lifetime of a protein.

Currently, optogenetics is following the same pattern, and super-resolution single-molecule localization microscopy has adopted fluorescently tagged antibodies to mark the spatial and temporal patterns of histone modifications during chromatin remodelling. At tissue level, fluorescent proteins report on function within a living organism and the dynamics of FP expression have been explored in small animals with the advent of whole-body fluorescence, bioluminescence and optoacoustic imaging scanners. In the clinic, fluorescent reporters are changing the accuracy of surgical procedures and diagnostics. The impact of their findings is immense and many consider Tsien & co. the master builders of the fluorescence imaging field.

Schmoptical was a term coined to amicably ridicule the rise of optical imaging by those whose work focused on more established fields. Roger Tsien riffed off of the term and eloquently added a single modification to it: the interrogative word “Really?”, and the rest, as they say, is history.

6. The Nobel Prize in Chemistry 2008 "for the discovery and development of the green fluorescent protein, GFP".

First use of CRISPR-edited cells in a human patient

Back to From the editors
Next

+1
Samantha Zimbler and 1 other
Video: A decade of open access
Nature Research Nature Comms
From the editors

Luke R. Grinham
Nature Research Bioengineering Community
We use cookies to help improve your experience. By continuing to browse our website you are consenting to our use of cookies.
Learn more