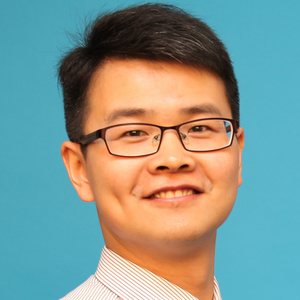 Erping Long
over 4 years ago
Fancy idea for diabetes treatment. I am deeply impressed by those cartoon mices in Figure 1. Congratulations!