The design and creation of a synthetic insulin-sensor circuit to treat insulin resistance
Haifeng Ye
Professor, East China Normal University
Follow
Like Liked by Ben Johnson and 2 others
1

Erping Long
almost 6 years ago
Fancy idea for diabetes treatment. I am deeply impressed by those cartoon mices in Figure 1. Congratulations! 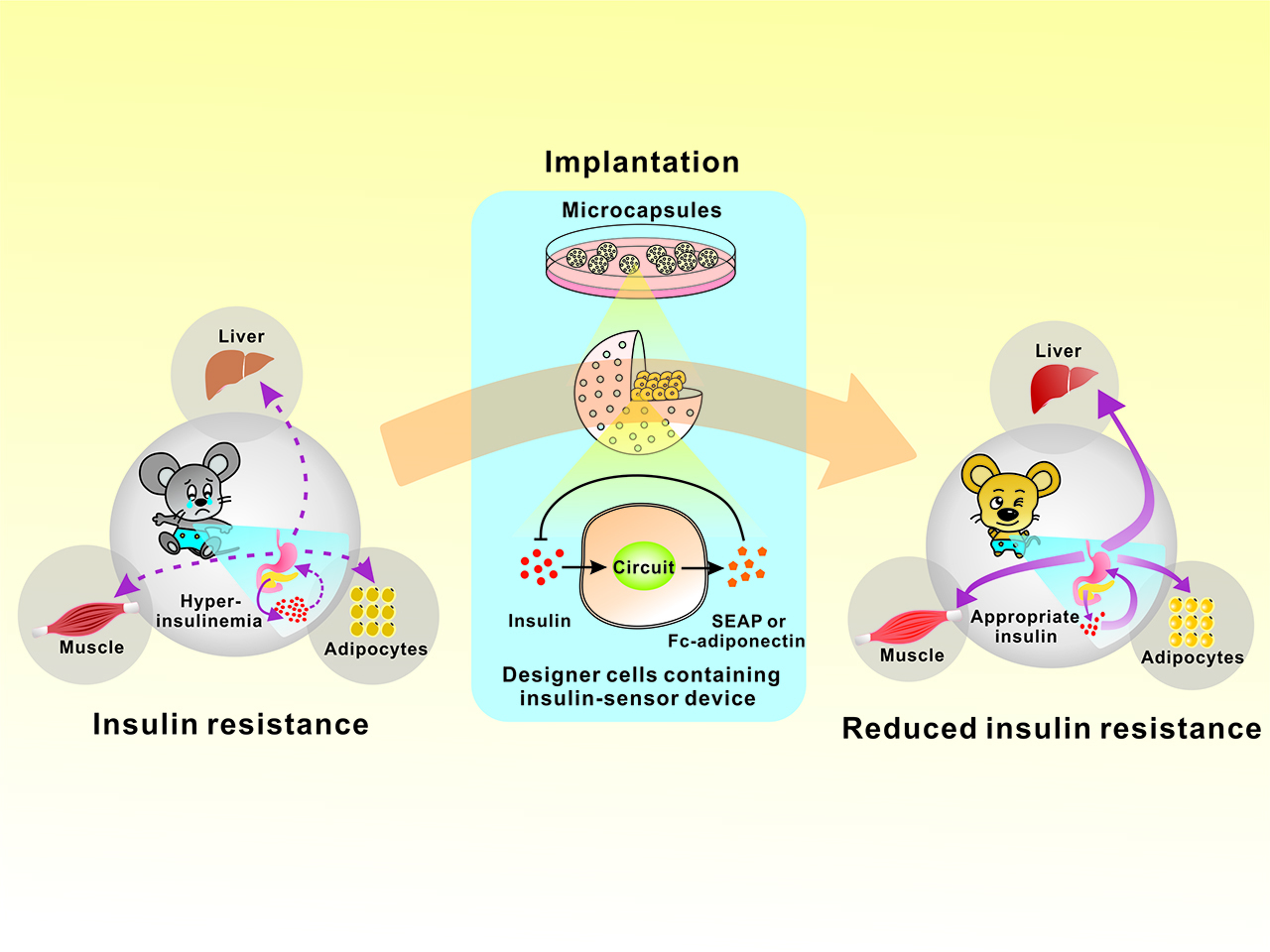