Finding new and more effective ways of reducing potentially harmful effects of the immune system is a long-standing goal for those seeking to improve treatment for patients with autoimmune diseases or allergies. Multiple sclerosis, psoriasis, asthma and rheumatoid arthritis are only some of the conditions characterized by a dysfunctional immune system that turns its sights on healthy tissues, causing severe dysfunction and pain and reducing the quality-of-life and life expectancy of millions of people.

T cells recognize antigens presented by the major histocompatibility complex (MHC), expressed throughout the body, via T-cell receptors (TCRs). Given that the MHC haplotype is strongly associated with the incidence of autoimmune diseases, the MHC–TCR pathway is a central conduit in the establishment and progression of immunopathology. By taking advantage of the compartmentalized signalling pathway downstream of the TCR, Balbino Alarcon and colleagues designed an inhibitor that targets a specific immunostimulatory intracellular pathway activated after T cells encounter specific antigens. The new drug (AX-024), reported in Science Translational Medicine, targets and blocks the SH3.1 domain in the adapter protein Nck that interacts with the CD3ε subunit in the TCR complex, thereby inhibiting Nck-mediated TCR signalling.

The development process of AX-024 started with a virtual docking screening of molecular candidates from the ChemBridge database, using a bioinformatics platform previously developed to identify the molecules with the best fit to the SH3.1 domain. A set of in vitro T-cell proliferation assays of the top hits from the screening led to the selection of AX-000, which was subsequently refined by chemical manipulation of specific moieties to yield AX-024, an inhibitor with high affinity and specificity for the Nck SH3.1 domain.

The researchers tested AX-024 in three models of autoimmune diseases: a psoriasis-like mouse model of skin inflammation, an ovalbumin-induced mouse model of asthma, and experimental autoimmune encephalomyelitis (a mouse model of multiple sclerosis). In all the in vivo settings tested, mice that received AX-024 showed reduced immune-cell infiltration, lower levels of pro-inflammatory cytokines in the affected tissues, and overall reduced immunopathology. Importantly, Alarcon and colleagues showed that mice treated with AX-024 were still able to mount an effective immune response to viral infections, and could form immunological memory to the infections.

The reason for the different effect of AX-024 in modulating T-cell responses to self or foreign antigens is unclear, but might be a consequence of the compartmentalized nature of TCR signalling, defined by different binding affinities to peptides displayed in the context of MHC molecules. Because Nck is but one of several proteins involved in transducing activation signals from the TCR complex, this new drug reduces TCR activation without blocking it completely.

Although several agents that limit the activity of the immune system have been developed, these are often associated with adverse effects, such as increased incidence of opportunistic infections: if too strong or untargeted, immunosuppression might lead to reduced effectiveness of the immune system against pathogenic microorganisms. Highly targeted solutions that blunt only the harmful activities of dysfunctional immune systems are therefore an important objective. 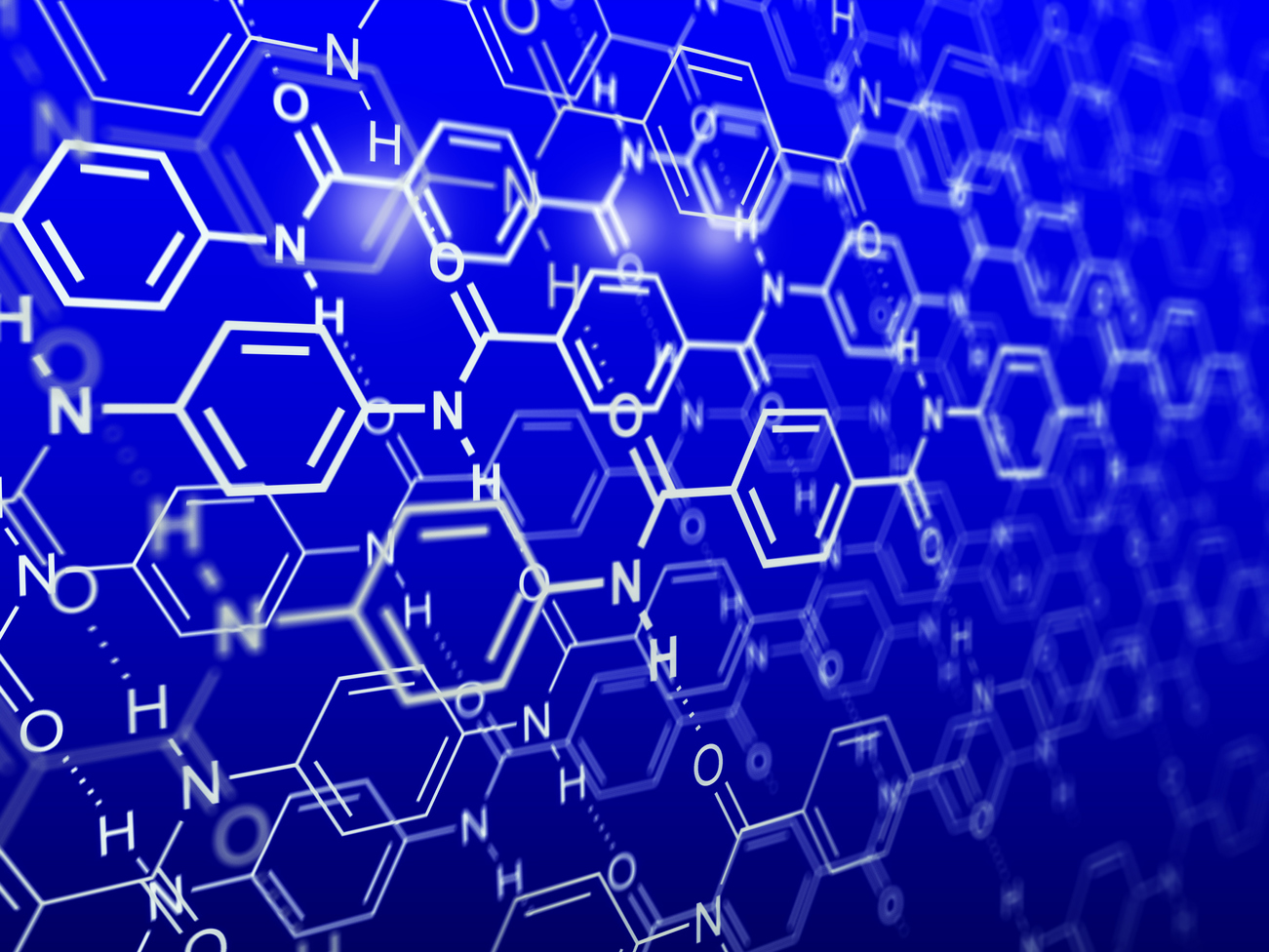