21st Century Cures Act: Back to the Future?

One of the goals of any health legislator is to provide safe, effective cures for diseases both swiftly and at the lowest financial cost to the public purse. A crucial remit of randomised controlled clinical trials (RCTs), widely accepted as the gold standard for evidence-based medicine, is to assess whether the possible benefits of a new treatment are worth the risks to patients1,2. In the 21st Century Cures Act — a colossal piece of health legislation passed by the US Senate on 7th December 2016 — overarching emphasis is placed on reducing both the huge financial costs and the length of time needed for the development of drugs and medical devices, with the admirable and necessary aim of faster treatment for those who need it the most3,4. In addition to funding for ambitious projects in cancer-treatment innovation, mental health provision, and personalised medicine, there is an extensive overhaul to the way the Federal Drug Administration (FDA) develops, delivers and approves drugs and medical devices. To this end, the Act mandates shorter clinical trials by means of, but not exclusively: greater use of surrogate end points, post-approval studies replaced with statistical modelling, greater reliance on ‘real-world evidence’ and less administration. It also includes more third-party device assessment, and exemption of some software from regulation as a medical device5. This seems reasonable enough considering that these changes are motivated by concerns that patients are missing out on life-saving or life-changing treatments because of over-stringent regulation and needless bureaucracy; arguments levelled at the delay in the delivery of devices such as the Sapien Transcatheter Heart Valve, which was approved in Europe four years ahead of the US6,7. However, this contrasts with the experience of the Wingspan intracranial stent, which had to be recalled in the US after going through a restricted pre-approval process (the Wingspan came under Humanitarian Device Exemption where a decision must be given by the FDA within 75 days—in contrast to 180 days for the premarket approval pathway. Its approval was based on a company sponsored, single arm clinical trial of 45 patients8). So, with mounting criticism of the already piloted expedited pathway for “breakthrough devices”8,9 — has the 21st Century Cures Act tilted the delicate risk–benefit balance towards risk, particularly for high-risk cardiovascular devices?

In a Comment published in the first issue of Nature Biomedical Engineering, Ariel Stern and colleagues demonstrate that shorter review times for high-risk cardiovascular devices correlate with an increase in the likelihood of reports of adverse events. An extra month spent obtaining regulatory approval was associated with a 10.7% decrease in the probability of observing any subsequent adverse events and an 8.8% decrease in the probability of observing reports of serious injury or death. An extra month was also associated with a 20% decrease in the probability of a device having a high number of adverse event reports10. This compelling data, when weighed in conjunction with evidence in the scientific literature in favour of more rigorous clinical trials, bolsters the consensus of the lobbyists who campaigned against the 21st Century Cure Act11, particularly when considering high-risk heart devices that are already strongly associated with recalls and adverse events12,13. Dispensing with Phase-II and Phase-III clinical trials that focus on efficacy, and limiting clinical trials to safety testing alone in Phase I (in exchange for post-marketing analysis of efficacy) could compromise patient health14. This is reflected in Europe’s device governance strategy, which is frequently held up as a bastion of regulatory efficiency by US proponents of relaxed regulation, because medical devices arrive earlier to the market in Europe than in the US. Currently, devices can obtain a CE mark — the European stamp of approval — with safety assurance alone15; furthermore, the clinical data is proprietary. In the US, the current standard for device approval requires one clinical trial with the assurance of both clinical safety and efficacy16. The irony is that the EU is now calling for stronger clinical-data requirements and greater transparency, a decision that has been supported by evidence of increased recall rates in the US of devices first approved in the EU17.

The definition of an adverse event is “any untoward medical occurrence, unintended disease or injury, or untoward clinical signs (including abnormal laboratory findings) in patients, users or other persons, whether or not related to the investigational medical device”18. In contrast to what is done in EU regulations19, in the US it is not obligatory to link causality to an adverse event, which means that death or serious injury may not be a consequence of the device. Nevertheless, although the study by Stern and colleagues does not reveal a causal relationship between review-timing and post-approval performance, shorter review times are associated with safety risks to patients10. A case could be made for shorter clinical trials if streamlining led to better data — for example, if it was obligatory for a cause to be assigned to each adverse event — this would speed up pre-market decisions on the safety of products, particularly if the idea is to rely predominantly on post-marketing surveillance to inform on the efficacy of a cardiovascular device.

A matter of interpretation

However, the stipulations of the 21st Century Cures act are painted in very broad strokes and will ultimately depend on interpretation. The Stern study provides robust evidence supporting Kesselheim and colleagues’ caution that legislation stipulating greater use of surrogate end points, post-approval studies replaced with statistical modelling, greater reliance on ‘real-world evidence’ and more third-party device assessment could reverse progress made in device regulation away from safety and efficacy20. A rebuttal to the Kesselheim et al article in the NEJM stated that surrogate outcome measures — for example, biomarkers — are essential for the progress of therapies for HIV and hepatitis C, making trials more efficient21. However, this was countered with evidence that the FDA already wields regulatory flexibility in curtailing clinical trials2, and section 2121 of the Act allows fast tracking of drugs if “public health would benefit”, a statement open to interpretation that could diminish standards when the basis of decisions are case studies and “experience”21 that can be defined as “real world evidence”22. Furthermore, devices are prone to the placebo effect23. For instance, vertebroplasties based on observational studies with no sham control doubled in popularity between 2001 and 2005 until one RCT revealed that there was no difference between the treatment and sham group; by then, money had been wasted and patients had been mislead24. As the NIH enthusiastically welcomed the 21st Century Cures Act as a harbinger of less bureaucracy and a smoother pathway to data sharing25, so should achieving these aims be mirrored by the FDA — not by shortening clinical trials by cutting out efficacy measures, but by hiring more staff for the expedition of RCT and by increasing the reliance on surrogate and real-world evidence judiciously2. A critical step in determining how the Act will be interpreted is the appointment of the new head of the FDA 26, which requires a scientifically and medically astute leader to ensure that we do not turn our backs to the future.

*The term European Union (EU) has been used when referring to legislation pertaining only to countries within the EU. CE marking applies to products traded on the extended Single Market in the European Economic Area (EEA), therefore the term Europe is used to refer to these countries. 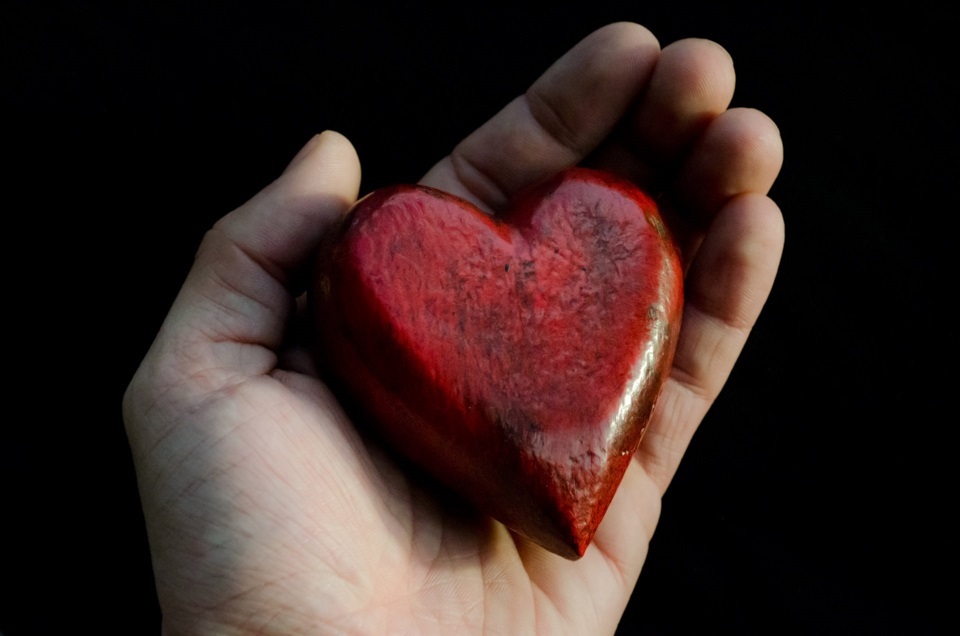 21st Century Cures Act: Back to the Future?

How new U.S. legislation promoting a reduction in regulatory review times may impact on the safety of cardiovascular devices.