Precise integration of a chimeric antigen receptor within the TRAC gene showcases the potential of CRISPR-mediated genome engineering
João Duarte
Senior Editor, Nature Biotechnology, Nature Portfolio
Follow
Like Be the first to like this
0

One approach to cancer immunotherapy involves the genetic modification of T cells with chimeric antigen receptors (CARs) in order to control T-cell specificity and direct those T cells to attack tumours. Briefly, T cells are collected from patients, genetically modified ex vivo to express a specific CAR, and infused back into the patients, where the cells will recognize and kill tumour cells owing to their new antigen specificity. This strategy has been particularly successful in treating patients with B-cell leukemia, and multiple clinical trials are underway to test CAR efficacy in tackling several cancer types, including solid tumours.

Protocols to genetically modify T cells to express CARs (for example by using retroviral vectors) typically work by inserting CAR-encoding DNA randomly over the cell’s genome. This arbitrary pasting of DNA can lead to disruption of endogenous genes (a potentially oncogenic process in itself) and limits the control over CAR expression levels. However, new technologies that enable targeted genetic manipulation (such as clustered regularly interspaced short palindromic repeats (CRISPR)–Cas9 genome editing) have been developed in the past few years. In a new study published in Nature, Michel Sadelain and colleagues from the Memorial Sloan Kettering Cancer Center, New York, employed CRISPR–Cas9 genome editing to insert a CD19-specific CAR into the TRAC locus of T cells (Figure 1). The authors show that CAR T cells produced with this method remain active for longer and are more efficacious than CAR T cells generated by random integration of CAR-encoding DNA in prolonging survival in a mouse model of acute lymphoblastic leukaemia. The results suggest that a tighter control over CAR insertion and expression could potentiate existing methods to generate tumour-specific T cells.

Figure 1 | Targeted insertion of a CAR in T cells. a, CARs can be inserted at a random location into the genome of T cells. If the CAR is expressed constitutively, the cells often become dysfunctional and enter a state called exhaustion. b, CRISPR–Cas9 and a guide RNA directed to the 5’ end of the first exon of TRAC was used to replace the cell’s T-cell receptor (TCR) gene with a CAR-encoding sequence. c, The modified T cells now express only the CAR, whose expression is directed by the endogenous regulatory elements of the TCR. These T cells operate in a quasi-physiological way, and do not undergo early exhaustion. Reproduced from Maus, M. V. Nature doi:10.1038/nature21506; SpringerNature.

By replacing the endogenous T-cell receptor (TCR, whose α constant chain is encoded in TRAC), the CAR is expressed under the control of the endogenous regulatory genetic elements that modulate expression of the original receptor. Sadelain and colleagues demonstrate that targeted CAR integration translated into several advantages that support improved in vivo therapeutic performance: the method avoids random integration of DNA in the cell’s genome (which can have detrimental consequences); also, as the endogenous TCR is no longer expressed, the possibility that these CAR T cells promote autoimmune responses, in cases where the original TCR recognized self-peptides, is limited; finally, as the CAR is controlled by the same genetic elements that regulate the expression of the endogenous TCR, CAR expression is regulated physiologically.

The physiological regulation of CAR expression is an important achievement. Strong and prolonged TCR activation signals, which can occur as a consequence of TCR overexpression, are known to induce a state of ‘exhaustion’ in T cells that leads to loss of function. The same phenomenon has been described in T cells modified by random, multiple integration of antigen receptors. By contrast, targeted insertion of the CD19-specific CAR to the TRAC locus avoids this premature dysfunctional behavior of the CAR T cells, and ultimately translated to superior therapeutic performance in eliciting an immune response to tumours.

Optimizing CAR insertion in the genome is but one of several avenues being pursued in parallel to enhance the efficacy of CAR T cells as adoptive T cell therapies for cancer, which also include improving cell yield and the design of alternative CARs. Clinical trials are also ongoing to explore whether combining CAR therapy with immune checkpoint inhibition or chemotherapy could lead to improved efficacy. 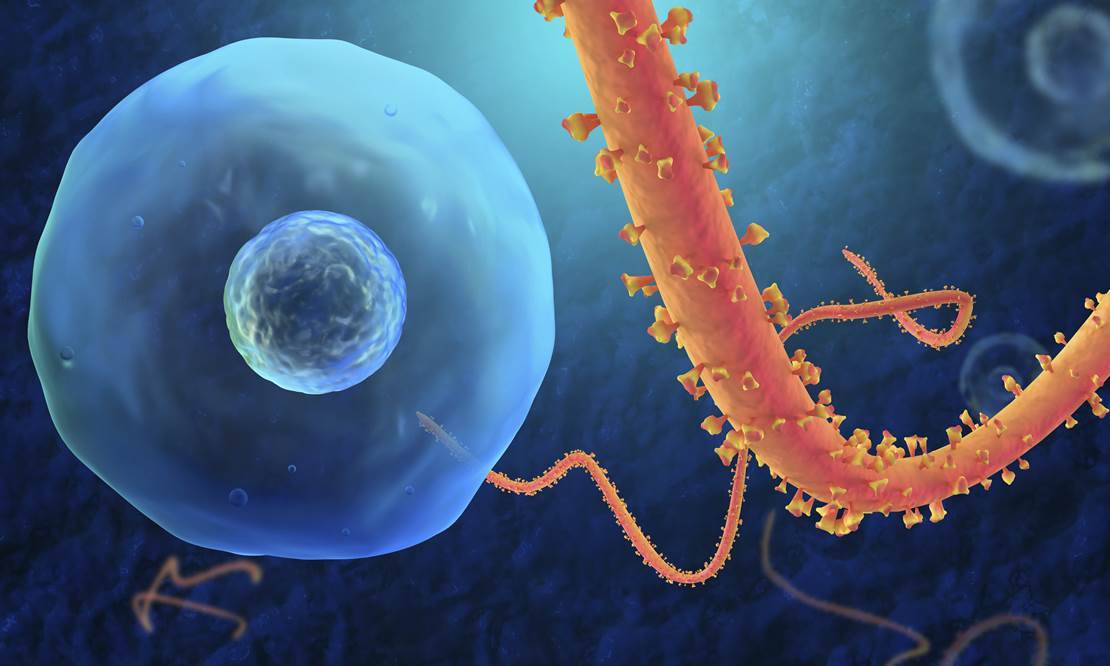