Never have I been so close to research projects related to human diseases before I joined Dr Ka-Leung Wong’s group. Works on the treatment of cancers are fascinating, and brought me into a totally different, mysterious, and splendid microscopic world! The prime reason we are interested in Epstein-Barr virus (EBV)-related cancers is that the nasopharyngeal carcinoma has a high incidence in southern China (including Hong Kong) and its development stems from EBV infection. Our initial idea is simple and direct: as the Epstein-Barr Nuclear Antigen 1 (EBNA1) protein is essential and expressed in all EBV latently infected tumor cells, our hypothesis is that coupling the EBNA1-specific peptide1 to an organic fluorophore could enable both the imaging and inhibition of latent EBV-infected tumour cells2. Whereas the initially designed JLP2 probe does have the aforementioned dual function, its localization is not satisfactory: most of the EBNA1 protein is localized in the nucleus of EBV-positive cells3, but JLP2 can only reach the cytoplasm. Therefore, another simple and direct hypothesis rushed to our minds: what if the localization of the probe could be tuned to the nucleus?

Enabling transport of a probe into the nucleus is relatively straightforward. We achieved this by strategically incorporating a nuclear localization sequence (NLS)-RrRK into the EBNA1-specific peptide. In addition to that modification, an intramolecular charge transfer (ICT)-characterized fluorophore was also tailored rationally for imaging in this cellular context. The emission of this fluorophore is largely dependent on the solvent polarity4; as a strong binder and dimerization inhibitor of the peptide to EBNA1, we hoped that the newly designed probe would reflect responsive signals due to the polarity change in the environment upon binding to the EBNA1 protein. 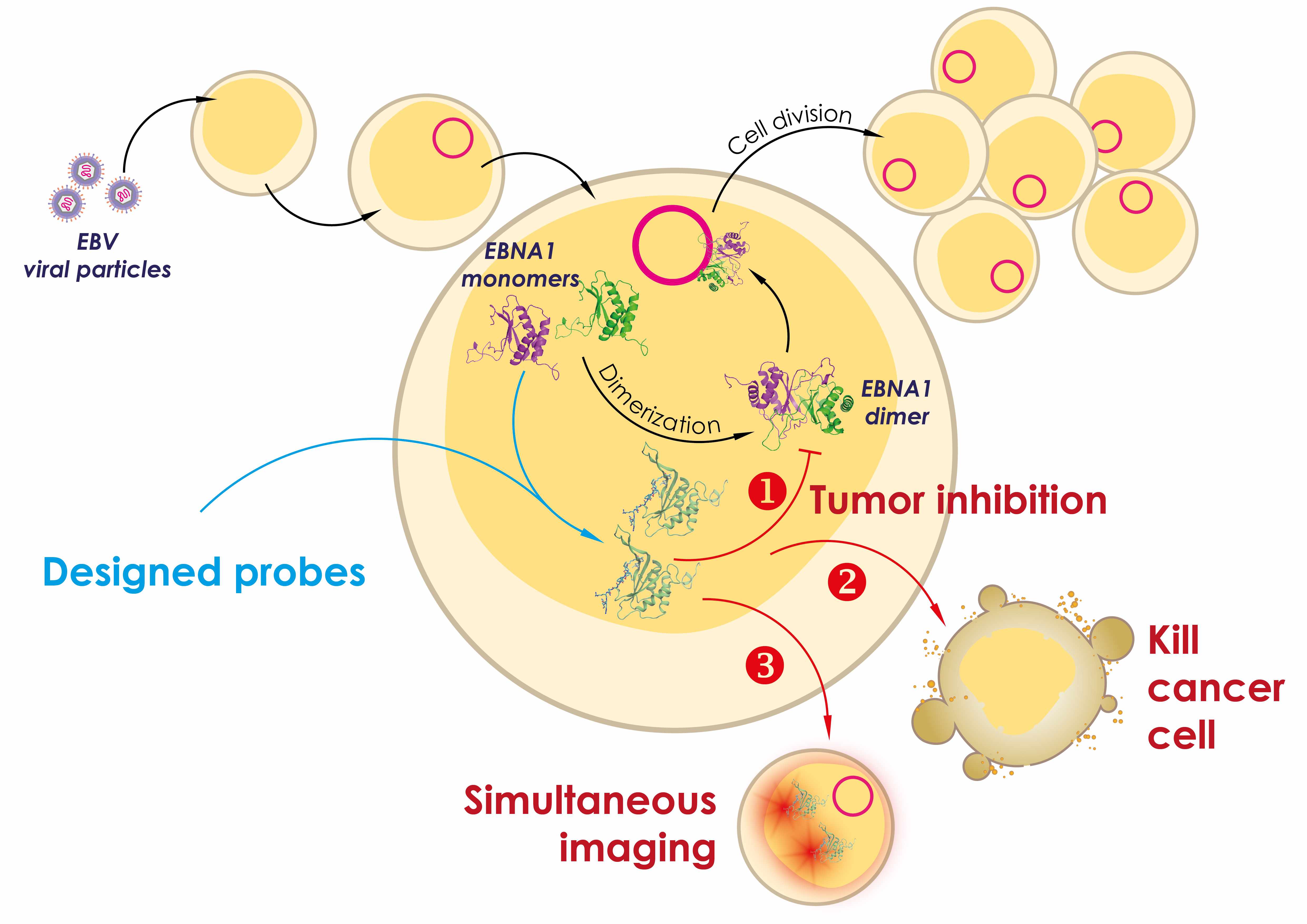 Figure 1. Schematic of the strategy to image nucleus EBNA1 and to inhibit the growth of latent EBV-infected tumors simultaneously.

In the molecular modeling study, in addition to the predicted interaction between the peptide and the dimerization site, the model further revealed the formation of a salt bridge between the added NLS and EBNA1. In the functional study, we first checked the binding affinity and binding selectivity of the probes to wild-type EBNA1 by luminescence titration assays. L2P4 was found to show an impressive signal. The observed 8.8-fold emission enhancement and 25 nm blue-shifted emission greatly encouraged us to investigate its in vitro and in vivo behavior.

Confocal imaging confirmed the nucleus localization of L2P4 with the assistance of the NLS. In order to further study the interaction of the probes to EBNA1, we carried out the MBS (3-maleimidobenzoyl N-hydroxysuccinimide ester) cross-linked dimerization assay, which can provide more visually effective results. Data showed that the binding on EBNA1 resulted in the strong interference on EBNA1 homodimer formations. And in follow-up experiments, we found that with this strong binding, L2P4 exhibited selective and potent cytotoxicity both in vitro and in vivo.

In short, our peptide-based inhibitor that luminesces when bound to EBNA1 inside the nucleus of EBV+ cells can inhibit the growth of EBV+ tumours. This probe also leads to a 93% growth inhibition of EBV+ tumours in mice5. 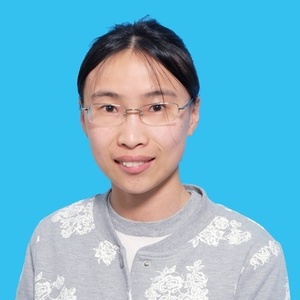