Pancreatic cancer is the 3rd leading cause of cancer-related death in the United States, surpassing breast cancer. With a median survival of 3 months it has the highest mortality rate of all major cancers. The poor prognosis of pancreatic cancer is due in large part to the inability to detect this cancer at an early stage, when the option of a curative surgical resection is still possible. It is estimated that 8 million Americans have pancreatic cystic lesions. Pancreatic cysts are the only readily identifiable precursors of pancreatic cancer. Most commonly, these asymptomatic cysts are found incidentally when MRI/CT imaging is performed for other purposes and then monitored with these imaging techniques for interval growth since about 1 in 10 cysts have malignant potential. While CT and MRI could be used to screen for cystic lesions, they have poor accuracy with regard to distinguishing cancerous and pre-cancerous cysts from benign cysts. Currently, there is no accurate diagnostic technique that can distinguish cancerous and pre-cancerous cysts from benign cysts, resulting in dire consequences, including the development of cancer in cysts thought to be benign, or unnecessary pancreatic surgery for benign cysts, often with significant morbidity and mortality. Thus, there is a critical need for a new diagnostic approach that accurately identifies those pancreatic cysts that require surgical intervention and those that do not. 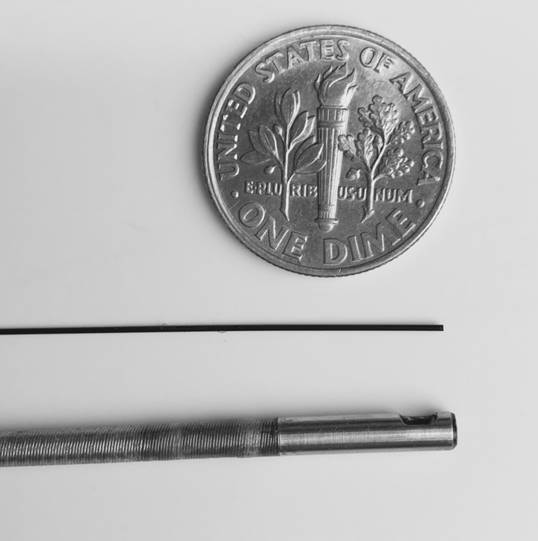 Figure 1. Cyst probe (top) is one-fifth the diameter of the esophageal probe (bottom).

Four years ago I was fortunate enough to join Prof. Lev T. Perelman’s Center for Advanced Biomedical Imaging and Photonics at Harvard, a well known biophotonics team which pioneered various aspects of light scattering spectroscopy (LSS) and its applications for endoscopic multispectral imaging of pre-cancer in the gastrointestinal tract. Though I am a biologist by training, application of light to medicine and cell biology was something that immediately fascinated me. Luckily for me I had an opportunity to quickly learn about tissue light scattering from Prof. Perelman and Prof. Qiu, a senior scientist at the Center. I also started participating in the clinical endoscopic procedures at the neighboring Center for Advanced Endoscopy at BIDMC carried out by renowned gastroenterologists Douglas K. Pleskow, MD, Ram Chuttani, MD, and several others, testing and optimizing the endoscopic polarized scanning spectroscopy instrument, developed at Prof. Perelman’s Center, for early detection of pre-cancer in Barrett’s esophagus. During those clinical tests I realized how precious the time is in the operating room and how important it is to constantly be on the same page with endoscopists and bioengineers in the room.

Working on the Barrett’s esophagus project and spending a significant time at the Center for Advanced Endoscopy, every week I saw multiple endoscopic ultrasound-guided fine needle aspiration (EUS-FNA) procedures in pancreatic cysts. This minimally invasive procedure, performed in at least 90% of cases at BIDMC when the decision to undergo surgery is required, is the best currently available diagnostic method for identifying malignancy in pancreatic cysts. And how surprised I was to learn that even this best diagnostic tool has an overall sensitivity of less than 50% for detecting malignancy with the majority of results being non-diagnostic. Therefore, the decision to consider surgery for pancreatic cysts requires the treating physician to weigh the data from potentially inaccurate EUS-FNA results with several even less conclusive imaging tests and with the patient’s ability to tolerate the surgery. As a result, of the pancreatoduodenectomies which are performed on cystic lesions, only about 42% are later confirmed, upon biopsy, as featuring precursor lesions with malignant potential. On the other hand, precancerous and small resectable cancerous cysts, when left untreated, have a high risk of progressing to incurable cancer.

Figure 2. EUS images showing data collection from one of multiple spatial locations in a pancreatic cyst.

Encouraged by our quite successful application of light scattering spectroscopy in the esophagus, we decided to try it for diagnosing malignancy in pancreatic cysts. The most challenging part was to develop a tiny fiber optic probe, compatible with the miniature, half millimeter in diameter, EUS-FNA needle, capable of enhancing the contribution of the light scattering signal coming from the epithelial cells. Our interdisciplinary team solved this problem by constructing a spatial gating light scattering spectroscopy (LSS) probe, which uses the fact that the backscatter signal coming from epithelial cells decreases with the distance between the source and detector fibers significantly faster than the multiple scattering signal (Fig. 1). With this probe our new LSS fine needle aspiration compatible instrument provides highly accurate in vivo identification of the malignant potential of pancreatic cysts during endoscopy (Fig 2. and Fig. 3). 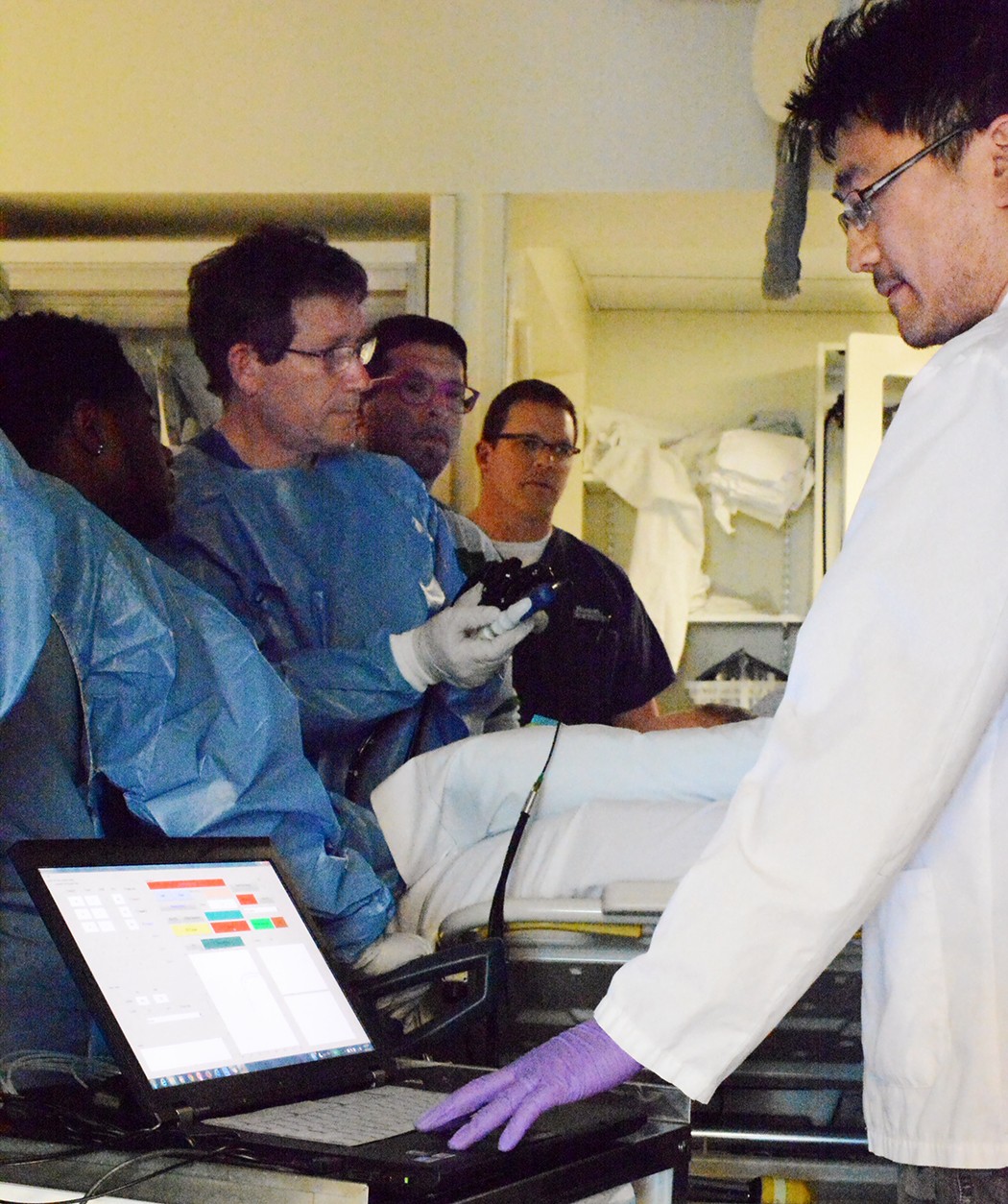 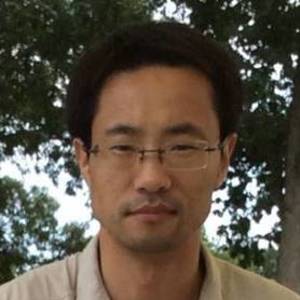