Needle injection has been the standard method used to place vaccine components within tissues to kick start an immune response and elicit antibodies specific to infectious agents. In the quest to develop non-invasive alternatives to injections, researchers are developing immunization methods that use other administration routes. Among these, the mucosal tissues in the mouth are an attractive target owing to ease of access and local high density of immune cells critical in the immunization process, such as Langerhans cells. But effective penetration of the buccal mucosa without the use of a needle has so far eluded researchers and engineers devoted to this problem.

A recent paper by Kiana Aran, Niren Murthy, Dorian Liepmann and colleagues from the University of California, Berkeley, now describes the development of MucoJet, a 15 mm × 7 mm, 3D-printed plastic device able to produce a high-pressure liquid stream able to cross the buccal mucosa. By using the device loaded with a formulation containing purified peptides to immunize rabbits orally, the researchers show the induction of high serum titres of peptide-specific antibodies after 6 weeks. The titres detected in rabbits immunized with the device were 1,000-fold higher than those induced in rabbits that received topical drops of a free peptide solution orally.

The success of this strategy hinges on chemically-triggered build-up of pressure inside one of the two reservoirs within the device (the device includes two enclosed microcontainers, one for the propellant and another for the vaccine). As the device is activated and water contacts the dry chemical propellant (citric acid and sodium bicarbonate) in the propellant compartment, carbon dioxide is gradually produced, increasing pressure on an internal piston that in turn drives into the vaccine reservoir. As the pressure inside the vaccine reservoir reaches ~30 kPa, a seal is broken and the vaccine solution is expelled at a speed high enough to penetrate the buccal mucosal barrier.

Although the Aran et al. have so far only described MucoJet as an immunization protocol, further optimization of the device could enable its use as a systemic drug-delivery method. To this end, it will be critical to gain additional insights over how the exit pressure of the fluid determines the efficiency of drug delivery, and how dosages can be standardized. 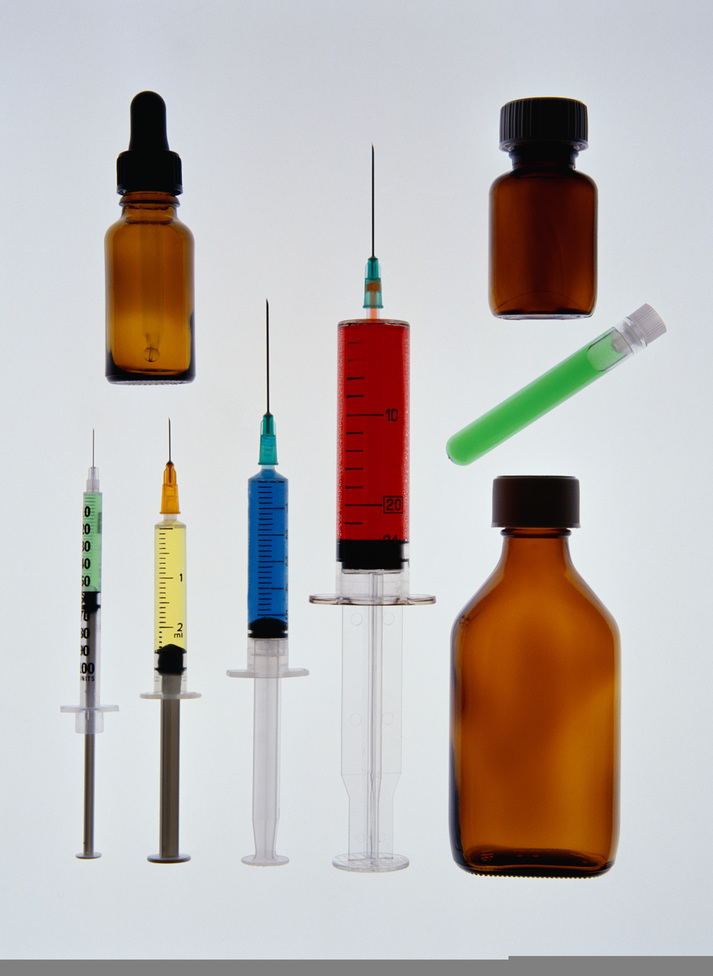