An ultrasensitive probe for imaging tumour acidity and hypoxia

Ever since I started research on developing optical probes based on iridium (Ir) complexes for the imaging of tumor hypoxia in Prof. Xiqun Jiang’s lab, I have been attracted by the fascinating power of these probes. The phosphorescence emission of this kind of optical probes increases nonlinearly with the decrease of oxygen concentration, especially in the low oxygen range (e.g. 0%–5 % O2), making them very promising in the imaging of tissue hypoxia. Inspired by the advantage of the Ir complexes for bioimaging1 and also on the basis of my experience with the in vivo applications of biocompatible polymers2, we made the first hypoxia imaging probe (Ir-PVP) by conjugating the near-infrared emitting Ir complex with the biocompatible polymer poly(vinylpyrrolidinone) (PVP)3. This Ir-PVP probe exhibited ultrahigh sensitivity in the detection of hypoxic tumors and could also be used for the real-time measurement of tumor hypoxia after conjugation with a reference dye. Then, we further made an oxygen nanosensor with the Ir complex and amphiphilic polymers (Ir-CM)4. These small oxygen nanosensors made it possible to monitor hypoxia in sentinel lymph nodes for the diagnosis of cancer metastasis.

As our research on in vivo hypoxia imaging went deeper, we gradually realized of one disadvantage of our previous hypoxia imaging probes. The probes (Ir-PVP or Ir-CM) respond to hypoxia by increasing the emission intensity; therefore, normal tissues like the liver often generate a strong nonspecific signal due to high probe accumulation, and the single hypoxia response often can’t give enough imaging contrast in these small tumors with moderate hypoxia. Therefore, we started to think how to develop a probe that could exhibit a wavelength shift in the hypoxic tumor microenvironment and how to further amplify the tumor-microenvironment signal via multiple responses of the probe to various stimuli rather than just to hypoxia.

Then, we noticed that a low pH (acidity) often co-exists with low oxygen in the hypoxic tumor microenvironment due to elevated glycolysis under hypoxia, and that it was possible to make the emission wavelength of the Ir complex shift upon response to acidity5. More importantly, if the probe can first shift its emission wavelength as a response to low pH and then further show enhancement of its phosphorescence emission intensity at the new wavelength as a response to low oxygen (Fig. 1), then we would be able to see the two-stage successive response of the probe to the hypoxic tumor microenvironment, and this would make it much easier to differentiate tumor tissue from normal tissue.

On the basis of this idea, we synthesized a new macromolecular probe (Ir-Im-PEG)6. As expected, this probe shows an emission wavelength shift from 610 nm to 705 nm upon response to low pH, and the emission intensity at 705 nm can be further enhanced under the low-oxygen condition (Fig. 1). In an animal model of liver metastasis, we were excited to find that the Ir-Im-PEG probe worked well in the detection of small tumor nodules in the liver even though the probe concentration in normal liver tissue was very high. The probe could detect tumor nodules as small as 1 mm, which could not be directly recognized by the naked eye. We hope that this work will inspire similar ideas and that the probes can eventually be used for early cancer diagnosis or for image-guided surgery. 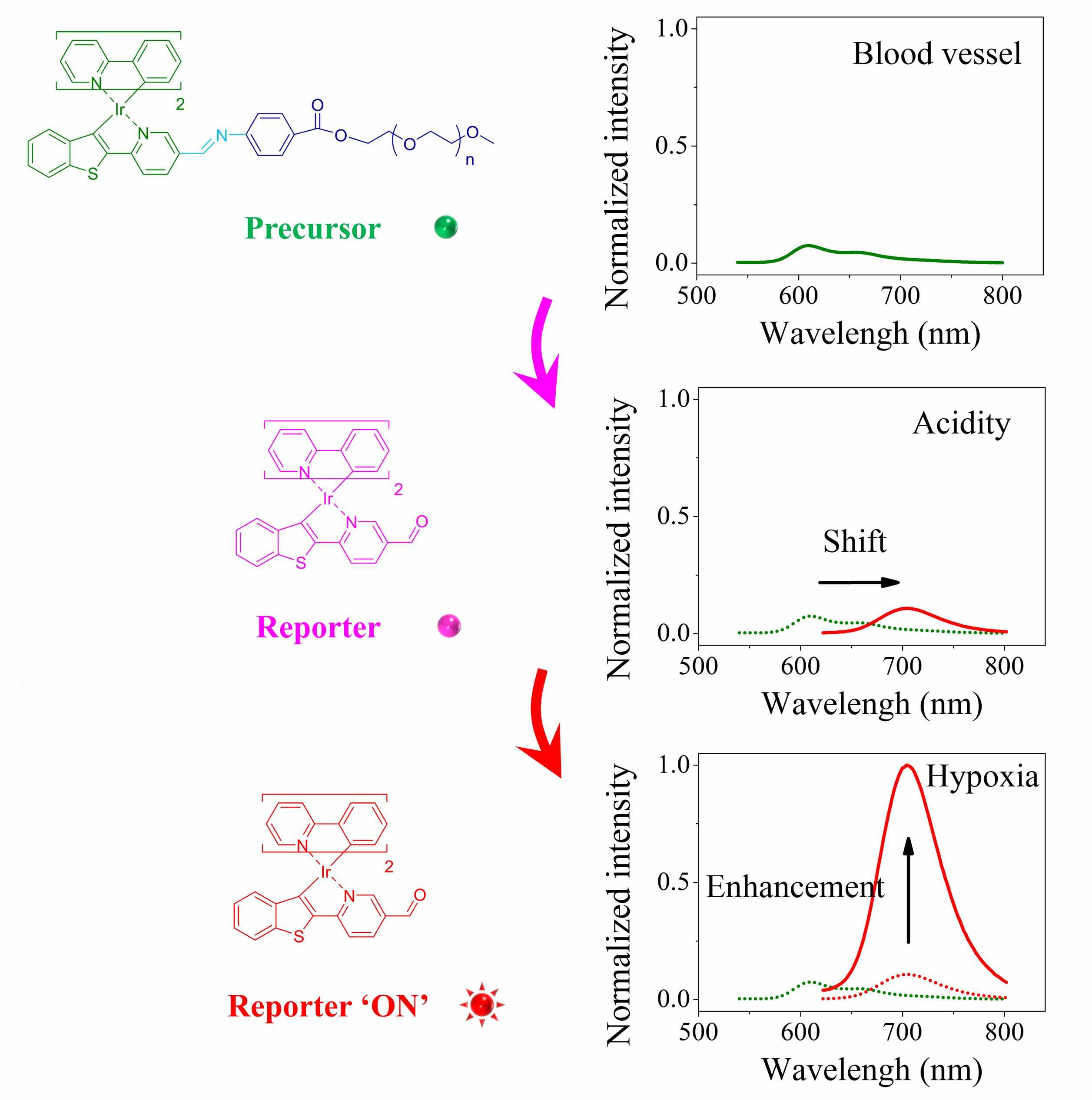 Figure 1. The successive response of the Ir-Im-PEG probe to acidity and hypoxia.

5. Wang, Y. et al. A nanoparticle-based strategy for the imaging of a broad range of tumors by nonlinear amplification of microenvironment signals. Nat. Mater. 13, 204-212 (2014). 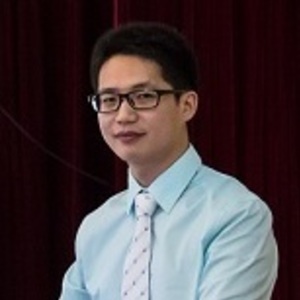