Bispecific antibodies bring together members of the coagulation cascade and correct deficiencies in coagulation factor VIII in human patients with haemophilia A
João Duarte
Senior Editor, Nature Biotechnology, Nature Portfolio
Follow
Like Be the first to like this
0

Deficiencies in coagulation factor VIII (FVIII) in humans lead to the inability to activate the coagulation cascade fully, resulting in the severe-bleeding phenotype characteristic of patients with haemophilia A. The molecular basis of the disease hinges on the critical role of FVIII in bringing together the coagulation factors IX and X (FIX, FX) during the process of thrombin activation; in the absence of FVIII, FIX is unable to form a complex with FX and activate it, and the coagulation pathway fails to progress. Infusions with recombinant FVIII are effective at correcting the deficiency, but approximately 30% of patients end up developing anti-FVIII antibodies (triggered by foreign epitopes in the recombinant FVIII) that significantly reduce the efficacy of the treatment.

To address the limitations of FVIII infusion—such as its immunogenicity, short half-life in circulation and poor biosynthetic efficiency—researchers have tried to develop alternative treatments. Among these efforts, Takehisa Kitazawa and colleagues reported in 2012 the use of hBS23, a bispecific antibody targeting FIX and FX, to physically replace FVIII in its function of bridging the two coagulation factors. In a set of preclinical experiments in nonhuman primate models of haemophilia A, the researchers showed that emicizumab, the humanized bispecific antibody, had haemostatic properties even in the presence of anti-FVIII antibodies. A small dose-escalation safety trial followed in 2016, showing no serious adverse events. Now, in a trial led by Johannes Oldenburg from the Universitätsklinikum Bonn, published in the New England Journal of Medicine, the researchers reported reduced rates of bleeding in patients with haemophilia A and anti-FVIII antibodies undergoing prophylactic treatment with emicizumab compared with those receiving no prophylaxis. These results offer hope for a solid therapy alternative to patients with the disease, particularly those who became unresponsive to FVIII infusions due to anti-FVIII antibodies.

In addition to the clear therapeutic value of emicizumab, its successful development history showcases the usefulness of bispecific antibodies in physically coordinating endogenous proteins in vivo. By bringing two different proteins together, bispecific antibodies can facilitate the formation of protein complexes or enhance enzymatic activity to modulate biological processes for therapeutic purposes. 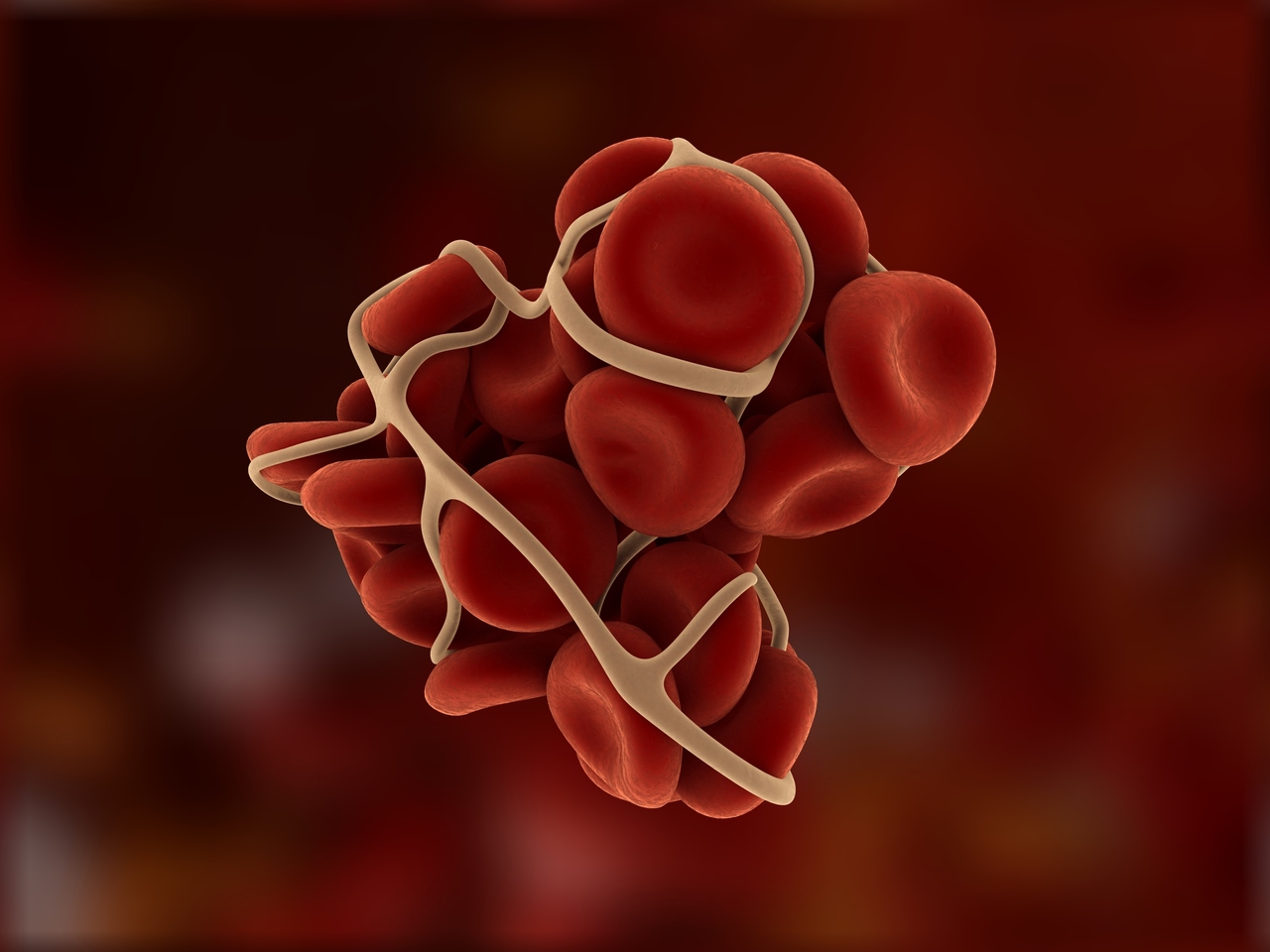