A submolecular functional study of Cas9 domains enables the design of Cas9 variants with superior accuracy.
João Duarte
Senior Editor, Nature Biotechnology, Nature Portfolio
Follow
Like Be the first to like this
0

As CRISPR (clustered regularly interspersed palindromic repeats)–Cas9 has taken center stage in the genome engineering field as a revolutionizing DNA editing tool, the bacterial RNA-guided DNA endonucleases that target specific sequences in the genome have become the focus of intense research efforts to improve their accuracy and efficiency. Cas9 variants with high-fidelity (SpCas9-HF1) and enhanced specificity (eSpCas9(1.1)) that minimized some of the limitations of these enzymes, namely their off-target activity, have been reported. Nevertheless, despite the explosive number of publications on the optimization of CRISPR-mediated genome editing, including the recent report of gene editing in human embryos to correct a monogenic cardiovascular disease, surprisingly little is known about the exact molecular mechanisms guiding the DNA binding and functional conformational changes of Cas9.

A recent paper from Jennifer Doudna and colleagues, published in Nature, provides important insights into how Cas9 protein domains determine the on-target activity of the enzyme. The researchers focused on two of these domains, the catalytic nuclease HNH and the non-catalytic domain REC3 (Figure 1), and used Förster resonance energy transfer (FRET) assays to observe the molecular dynamics of the two domains of SpCas9-HF1 and eSpCas9(1.1) during interaction with on-target or off-target DNA strands. They first found that the conformational changes that allow docking of the HNH nuclease domain on DNA are highly sensitive to mismatches. Next, experiments in which deletion of the REC3 domain from Cas9 variants decreased cleavage rates by ~1,000 fold suggested that this domain is important for the catalytic activity of HNH. Additional insights into the dynamics of a third domain, REC2, led the authors to propose a model in which REC3 binding to DNA/RNA duplexes leads to a conformational change in REC2 which then enables the HNH nuclease activity.

The researchers then applied this knowledge of the submolecular dynamics of Cas9 to design a Cas9 variant with superior accuracy. They generated multiple Cas9 variants bearing alanine substitutions in five amino-acid clusters at the DNA/RNA duplex interface of Cas9, four of which are located in REC3 (the remaining one is in the L2 domain). The Cas9 with the substitutions in Cluster 1 (named HypaCas9) was selected for its superior accuracy, as it showed reduced off-target cleavage rates while maintaining high on-target activity when compared with SpCas9-HF1 and eSpCas9(1.1) (Figure 2).

One major point of discussion around the potential for clinical applicability of genome editing therapies is the unknown—and possibly detrimental—effects of off-target editing, as rogue targeting of unrelated genes by endonucleases might lead to the disruption of important biological processes and possibly to oncogenic transformation. For this reason, Doudna and colleagues’ insights into the submolecular mechanics of Cas9 recognition and catalysis of target DNA are critical in the quest to design gene-editing enzymes with maximal specificity and minimal off-target activity. 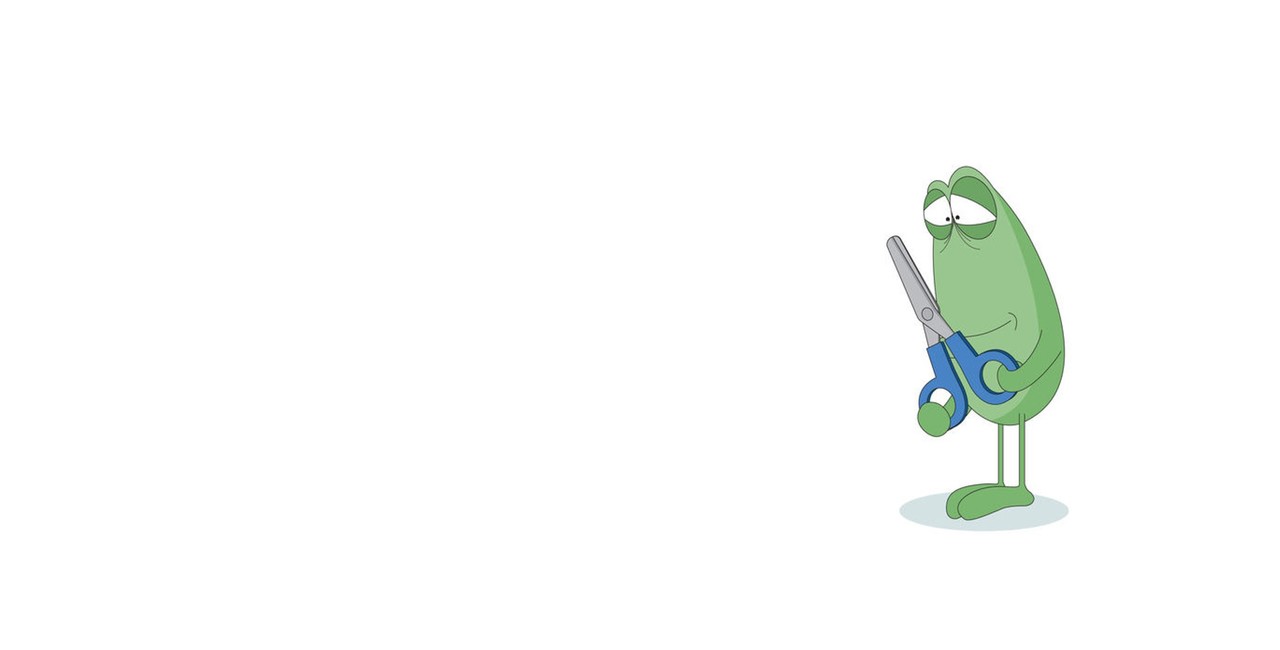 A submolecular functional study of Cas9 domains enables the design of Cas9 variants with superior accuracy.