To say that the human brain is complicated is putting it lightly, and to think that we could capture that complexity in a dish almost seems like hubris. But I come from an electrical engineering background, and the thing you need to know about engineers is that we “live in the domain of approximate”1. We don’t try to make things perfect, we try to make things work – we’re practical. I recently applied this mindset to studying the human brain. I reasoned that taking a bottom-up approach to making 3D neural tissues.

Coming from an engineering background, I see the brain as a machine made of uniquely combined multiple components with a transcriptomic readout that drives cellular identity. I sought to characterize the impact of tuning various controllable parameters on this readout in a defined context. However, this work was more than just an engineer’s fiddling. There is a growing need for tractable systems to study the human brain. Our knowledge of the genes and gene variants that are associated with the huge range of human behavioral and neurological phenotypes is growing by leaps and bounds, but our ability to sift through these data and find the causative variants and link them to function is lagging behind.

Therefore, I developed 3D human neural tissues derived from human embryonic stem cells (hESCs) and compared these to the human brain. Other research labs have been developing neural tissue models for many years, but until recently we lacked the tools and data to assess how well the gene expression in these tissues matches the human brain, and how tissue engineering parameters affect the transcriptome profiles of these tissues.

I tackled this question by teaming up with scientists who have expertise in RNA-sequencing, single-cell sequencing, and computational biology. Through this joint effort, we now show in a paper published in Nature Biomedical Engineering that neuronal cells in our 3D tissues created using a hydrogel matrix (Matrigel) show relatively more enriched neuronal processes, and addition of astrocytes led to the same trend (Fig. 1). Furthermore, by changing the parameters of the encapsulating material, such as composition and volume, we could tune the gene expression profiles. I next asked how the transcriptome of the cells in our 3D cultures compared to that of the human brain. By comparing our data to data from the Human Brain Atlas, we demonstrated that tunable gene expression profiles in composite hydrogels also led to altered transcriptomic correlation of 3D neural tissues to human brain regions at different developmental time points.

Could we improve our approximate human brain tissue more? One way in which I tried to achieve this goal was by creating tissues comprised of both astrocytes and neuronal cells derived from the same pool of hESCs, which required developing new differentiation protocols. By using single-cell sequencing, we showed that the cell types in our bottom-up engineered neuronal tissues faithfully reproduced transcriptional patterns of their analogues in the human brain. As the original motivation was to create a system that could accelerate our ability to study genetic variants, as a proof-of-principle, we showed the feasibility of combining these neural tissues with genome-engineering tools.

Did we make a human brain? No, but we have evidence that our model of 3D neural tissues shows transcriptomic fidelity to the developing human brain, and can serve as an entry point for studying the genetics of neurological diseases.

Simple systems can pave the way for understanding natural phenomena; in other words, the domain of the approximate can lead to realms of the scientific. To give an example from electrical engineering field, Michael Faraday created the principle of electromagnetism with simple experimental setups. Years later, these principles were formalized by James Clark Maxwell. Similarly, I believe that the 3D neural tissues presented in our paper can be utilized as controllable approximate models of the human brain, which could eventually lead to formal understanding of disease mechanisms. 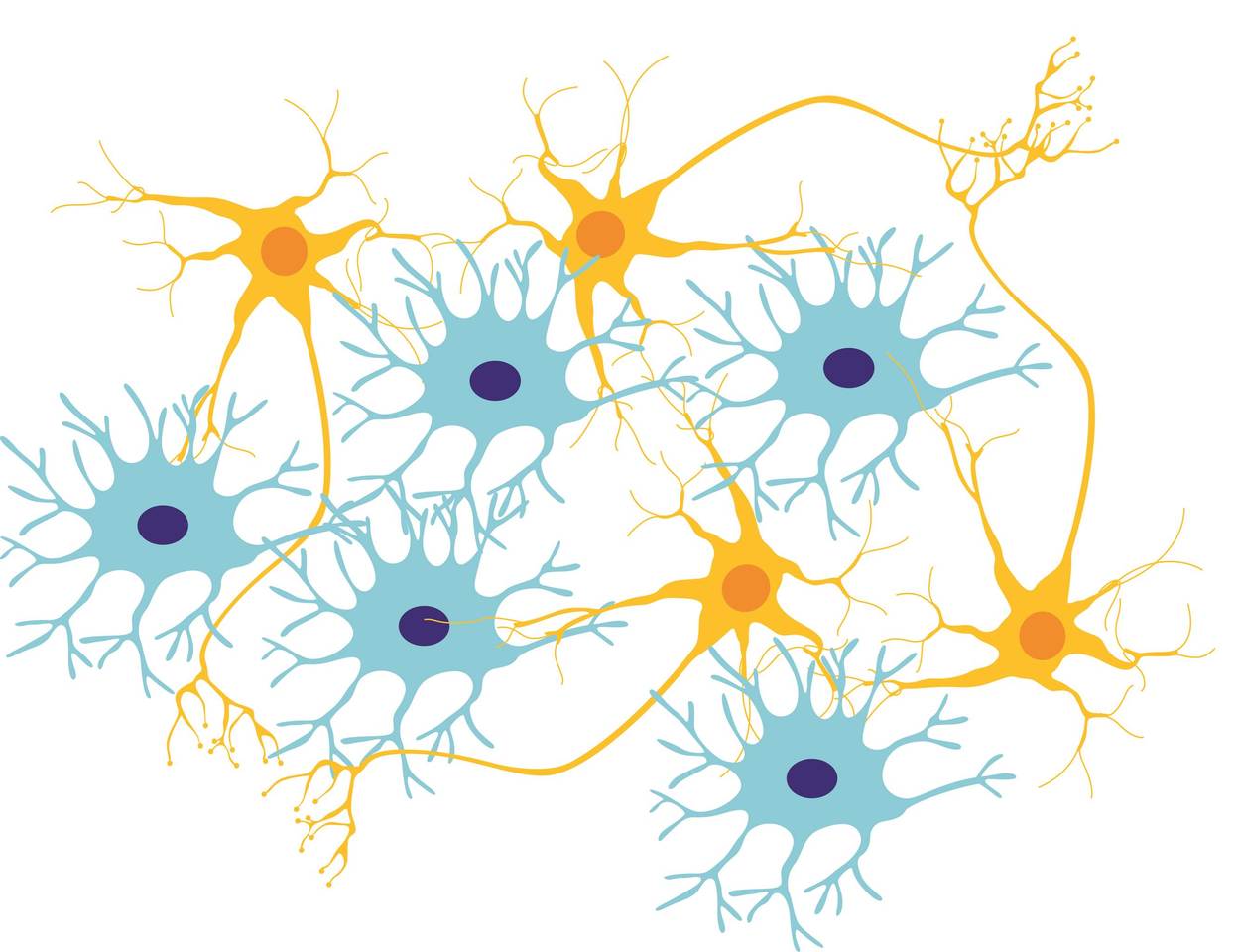