Tissue engineering of cancer metastasis on a dish

How tissue engineering approaches enabled the generation of a novel in vitro 3D models of colorectal cancer metastasis from the liver and the lung
Andrew Wang
Associate Professor, University of North Carolina-Chapel Hill
Follow
Liked by Ben Johnson and 1 other

The paper in Nature Biomedical Engineering is here: https://go.nature.com/2HrvVrR

Metastatic disease is the main cause of mortality in cancer patients. However, there is a lack of easy-to-use experimental models that can recapitulate the in vivo biology of metastatic disease, especially the organ-specificity of metastases. In light of the rapid progress of tissue engineering technologies and of the development of engineered organs that closely resemble normal organs, I hypothesized that we can develop models of cancer metastasis utilizing tissue engineering technologies.

After I joined the faculty at the University of North Carolina (UNC) in 2009, I initiated a collaboration with Dr. Lola Reid, an expert in liver tissue engineering and the inventor of a novel technology for decellularized tissue. Our study “Organ-specific metastases obtained by culturing colorectal cancer cells on tissue-specific decellularized scaffolds”, just published in Nature Biomedical Engineering, is the first report of this fruitful collaboration. In this report, we examined the use of decellularized tissue to engineer cancer metastasis using colorectal cancer (CRC) as a disease model. Decellularized tissue (termed ‘biomatrix’) was obtained from processing native tissue harvested from rats; tissue culture plates were then coated with either liver or lung biomatrix, the most common sites of CRC metastasis. CRC cell lines were then cultured using biomatrix coated plates (Figure 1).

Figure 1: Schematic depicting the engineering of in vitro liver and lung metastasis models (adapted from Figure 1a of our paper).

Our first surprise finding was that CRC tumor cells spontaneously formed 3D colonies after several passages on biomatrix coated plates. We became even more excited when we found that the histology of these 3D tumor colonies closely resembled human liver and lung metastasis and contained common pathological features, such as signet ring cells and bizarre mitotic figures (Figure 2). Further characterization of these engineered metastases was conducted and reported in our manuscript; in short, we demonstrated that these engineered metastasis models closely mimic the in vivo condition. Importantly, the engineered models possess organ specificity, a hallmark of the process of cancer metastasis.

Our model system provides an important new technique for the investigation of metastasis biology, and provides a tool to answer important questions such as “why cancer can metastasize to some organs but not others”. Our results also show that the tumor microenvironment, even without stromal cells, is largely responsible for the metastatic phenotype, including organ specificity. Since Padget’s seed and soil hypothesis—that metastasis is not a matter of chance, and that some organs provide a more fertile environment than others for the growth of certain metastases—proposed in 1889, research has mostly focused on the seed: the cancer cell. Our technology now allows detailed investigation of the soil: the organ microenvironment. We do recognize that full recapitulation of the tumor microenvironment requires stromal cells as well as immune cells, and are currently working on a bioreactor model that can reconstitute normal organ cells as well as immune cells. We hope to share this work in the near future. 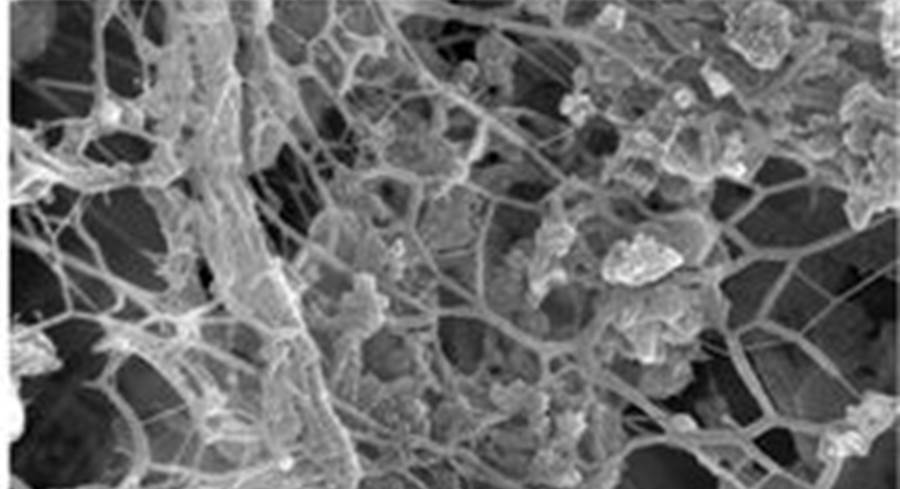 Tissue engineering of cancer metastasis on a dish