Messing up the synthetic yeast genome, in a good way

In-built design features of the synthetic yeast genome can be used to create phenotypic diversity and lead to improved outputs from metabolic pathways.
Benjamin Blount
Research Associate, Imperial College London
Follow
Like Be the first to like this
0

The paper in Nature Communications is here: https://go.nature.com/2Ln73zx

Tom Ellis and I were at the SB5.0 meeting at Stanford in 2011 when Tom was serendipitously sat next to Jef Boeke on the bus to the conference. Jef was working on building a synthetic yeast genome and Tom told Jef that, although he thought that the project was a great idea, it couldn’t possibly work. Jef simply told Tom to watch the presentation that he was about to give, outlining the early successes of the project. A less sceptical Tom was sat next to Jef again at the conference dinner and the two were soon chatting about the potential of synthetic yeast, Sc2.0.

Before we knew it, our lab was signed up to participate in the Sc2.0 project and we were in Beijing at the first international Sc2.0 meeting in 2012. At that meeting, researchers from the US, China, Britain, France and India came together, with research groups from Australia and SIngapore later joining, to make up the international Sc2.0 consortium. As a consortium, we set down the principles of open collaboration and cooperation, adherence to core design rules and standards, and an amiable willingness to help other Sc2.0 members towards our shared overarching goal of a completed synthetic yeast genome. The Sc2.0 consortium has, so far, been extremely successful and is likely to be a model for future large-scale collaborative research projects. The benefits of this open attitude towards collaboration are exemplified by this paper.

In my opinion, one of the most exciting design features of Sc2.0 is the introduction of loxP recombination sites into most of the genes in the genome. When Cre recombinase is expressed in yeast cells with synthetic chromosomes, it can bind these sites at random and cause a recombination event between them. This process is called SCRaMbLE - Synthetic Chromosome Rearrangement and Modification by LoxP-mediated Evolution1.  With hundreds of recombination sites in the synthetic genome, and millions of individual yeast cells undergoing different recombination events, this genome shuffling can produce an astronomical number of new genome variants in a single reaction.

We were keen to investigate whether we could use this process as a type of super-fast evolution technique to create cells with improved properties. Early work with unfinished versions of our synthetic chromosome (number XI) showed that we could alter easily tested phenotypes, like ability to grow at elevated temperatures. But we needed a completed chromosome to maximise the amount of genetic material at our disposal and, hopefully, our chances of getting some nice phenotypes with SCRaMbLE. Through regular communication across the Sc2.0 consortium, we knew that YJ Yuan’s group at Tianjin University had completed the largest, at that time, synthetic chromosome, synV2.  We collaborated with them to use the semi-synthetic strain harbouring this chromosome as the basis for our study.

The Ellis lab has always been interested in transplanting genes that encode metabolic pathways into yeast from other organisms to allow the yeast cells to make, or grow on, something useful. Optimising these pathways to be used effectively by yeast is often tricky and time-consuming and so this problem seemed a great candidate for SCRaMbLE. Jack Ho, a talented Master’s student in the lab, was tasked with making a plasmid encoding a metabolic pathway to produce the pigment violacein, without traditional optimisation methods. He constructed the plasmid, transformed it into the semi-synthetic yeast strain, performed a SCRaMbLE and checked a modest number of cells for improved production of the purple product. To everyone’s surprise, it worked. And more than that - the cells that boosted production of violacein appeared to boost production of anything that was supplied to them on the same type of plasmid. To see how far we could push this, we took a penicillin production pathway3 that Ali Awan, a postdoc in the lab, had spent years optimising to increase yields and put it into the SCRaMbLEd cells. The penicillin yield doubled.

Overview of pathway host improvement by SCRaMbLE. A timeline schematic of the SCRaMbLE process from initial cell with synthetic chromosome and pathway of interest to SCRaMbLEd cell with improved pathway phenotype. The top inset box gives an overview of SCRaMbLE. The bottom inset box shows examples of phenotypic diversity generated by SCRaMbLE identified by screening. The improved violacein production strain, VB2, and improved xylose growth strain, XD4, are highlighted.

We then got Jack to try another pathway that Dejana Jovicevic was working on optimising at the time, allowing growth on the sugar xylose. When Jack used SCRaMbLE this time, he got an even more dramatic result. One of the screened cells showed a 6-fold decrease in doubling time, a property that scales exponentially.

At this point we took a step back -  such dramatic results are always something to look at carefully! We couldn’t find a realistic reason for the cells to improve so markedly in such a short space of time, other than that the SCRaMbLE was working effectively. I took the optimistic line whilst Tom still wasn’t convinced and so we decided on a yeast-flavoured bet. If I could convince Tom that SCRaMbLE was responsible, there’d be a crate of beer in it for me and, if not, I’d be buying one for him.

Tom obviously knows how to motivate me as I set about exhaustively characterising the strains that Jack had found. The real issues came with how to figure out what recombination events had happened in the SCRaMbLEd strains, as the total number of possible outcomes are daunting, to say the least. Short-read sequencing techniques are not well suited to resolving large-scale genomic rearrangements but fortunately we’d been part of the beta testing of nanopore sequencing, a technique that can generate very long sequence reads. Glen Gowers successfully put in place a workflow for sequencing the SCRaMbLEd strains and identified the recombination events that occurred in each strain.

We’re both happy and surprised with how effective the SCRaMbLE system built into the synthetic yeast genome is proving to be. And we’ve enjoyed a hard-won beer to celebrate. 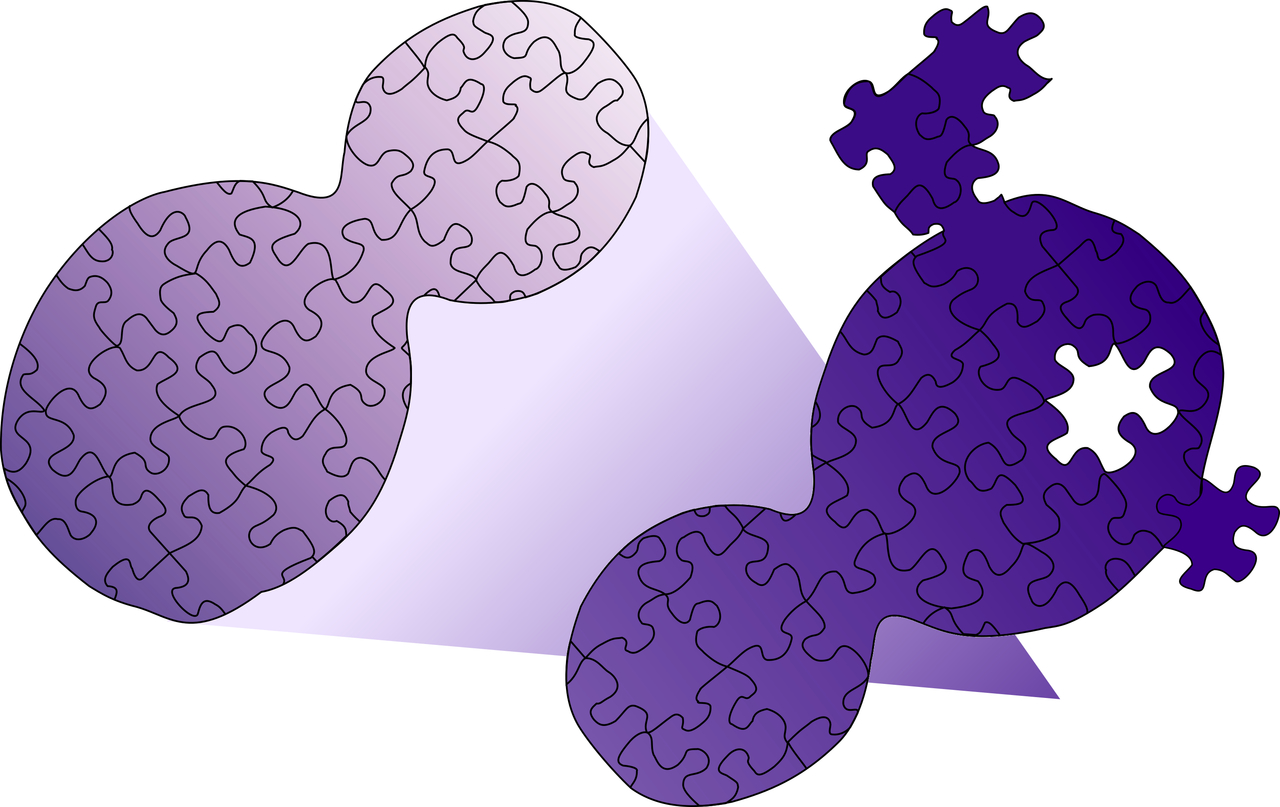 Messing up the synthetic yeast genome, in a good way

In-built design features of the synthetic yeast genome can be used to create phenotypic diversity and lead to improved outputs from metabolic pathways.