The paper in Nature Biotechnology is here: https://www.nature.com/articles/nbt.4154

Selenocysteine is truly an unconventional amino acid which has proven both rewarding and challenging to work with. Often considered the '21st amino acid', it has mosaic distribution across the three domains of life, arising from a patchwork of expansion, horizontal transfer and extinction events. Adding to its uniqueness is the lack of a dedicated aminoacyl-tRNA synthetase, instead relying on a complex incorporation pathway comprising several bespoke protein and RNA factors which biosynthesizes selenocysteine directly on its tRNA (tRNASec) from a precharged serine. This serine charged precursor presents a significant challenge when trying to bypass the natural constraints on selenocysteine incorporation because it also acts as a substrate for translation leading to heterologous incorporation of both serine and selenocysteine.

During our work with selenocysteine, one of our biggest frustrations has been our inability to distinguish these competing incorporation events (selenocysteine vs. serine) using any of the standard genetic tools available to molecular biologists. High-throughput genetic reporters, particularly fluorescent proteins, have revolutionized molecular biology and enabled the engineering and optimization of numerous orthogonal translation systems, thereby expanding the palette of amino acid chemistries available for protein engineering. Unfortunately, such fluorescent reporters do not lend themselves well to quantifying selenocysteine incorporation because they remain blind to the identity of the incorporated amino acid. To address this problem we took several different approaches to develop a selenocysteine-dependent fluorescent reporter. These included replacing conserved and putatively essential cysteine residues, engineering destabilized variants which could be rescued with diselenide bonds and altering the spectral properties with selenocysteine residues placed near the chromophore. However, none of these strategies proved successful.

In September 2016, just a couple of weeks after the passing of Roger Tsien, a paper describing smURFP, a engineered autocatalytic phycobiliprotein, was published by his lab1. Given its dependence on a catalytic cysteine required for chromophore ligation, smURFP seemed like the perfect candidate. With some minor optimization of the accompanying heme oxidase gene and supplementing the heme precursor 5-aminolevulinic acid, seleno-smURFP did indeed prove to be an excellent selenocysteine-specific reporter and enabled us to quantify selenocysteine incorporation in vivo in our evolved E. coli strains. The development of new high-throughput tools for monitoring selenocysteine incorporation, such as seleno-smURFP, may just bring about a renaissance of selenoprotein biology. While Roger Tsien will always be remembered for providing the tools to colour biology, he also helped us see an unconventional amino acid in a new light. 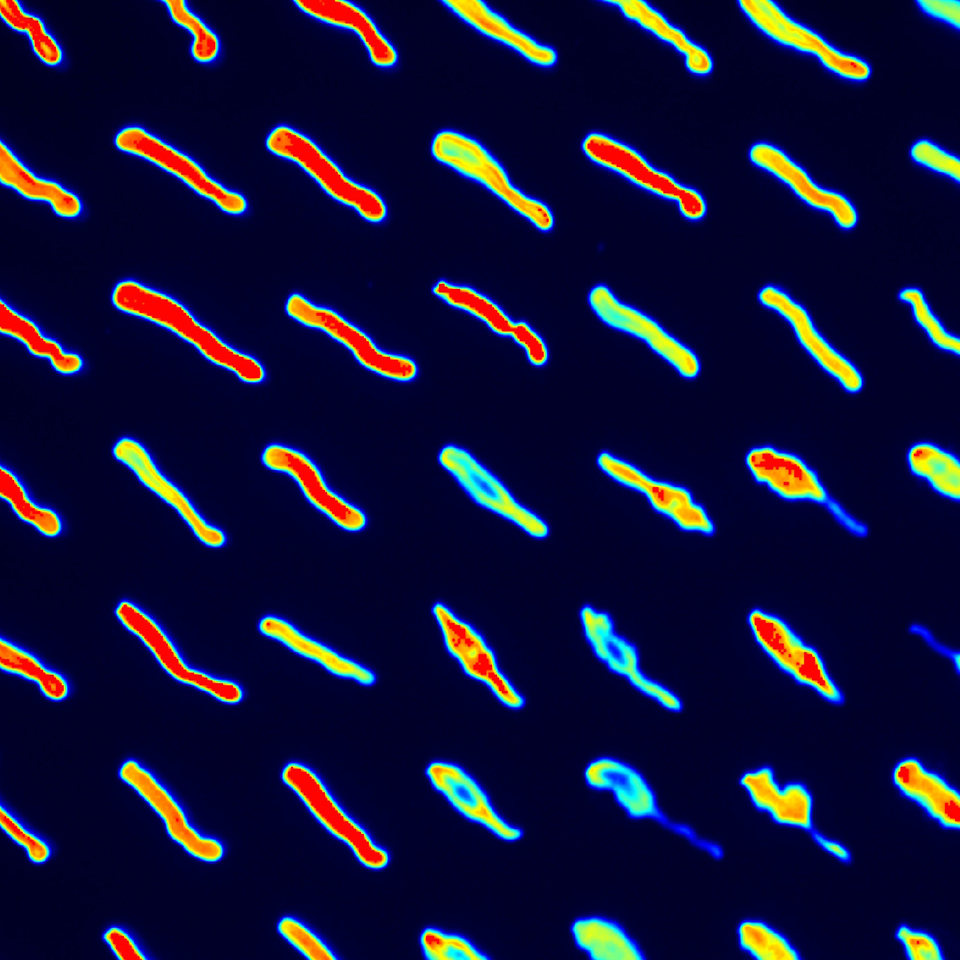