Antibiotic resistance has become one of the major clinical challenges worldwide1. For several decades, taking antibiotics for a few days was sufficient to treat most infections. However, the effectiveness of antibiotics in treating lung infections is now limited by dosing considerations and the emergence of antimicrobial resistance which could become life-threatening for patients. Another aspect that is becoming increasingly appreciated is that the large number of commensal bacteria in our body, which are important for maintaining health, are severely disrupted owing to the use of broad spectrum antibiotics. Hence, it is imperative to come up with solutions that are effective and specific to the pathogenic bacteria without harming the commensal bacteria.

Our paper just published in Nature Biomedical Engineering2 reports on a project developed to help address this problem. Our work focusses on using bacteriophage (also known as phage; viruses that infect and lyse bacteria) to treat Pseudomonas aeruginosa lung infections. Pseudomonas aeruginosa is the main causative agent of morbidity and mortality in lung infections3,4. Phage are effective against antibiotic-resistant bacteria and are not expected to perturb the commensal microorganisms owing to their narrow range of specificity towards bacteria hosts. Thanks to our collaboration with Dr. Rodney M. Donlan at the Centers for Disease Control and Prevention (CDC), Atlanta, USA, we had a library of several P. aeruginosa phage to choose from and, importantly, excellent expertise to discuss any phage related technical challenges during this project. To facilitate clinical translation and patient compliance, we wanted to target the phage using a dry powder via inhalation. Although phage have previously been shown to be effective against lung infections, their clinical translation through dry powder inhalation route is limited due to a lack of suitable carriers. Their size (50-100 nm) is too small for lung deposition and hence are exhaled out if administered via dry powder inhalation. Hence, in this project, we used our biomaterial-based drug delivery background to synthesize polymeric carriers that can load and deliver phage throughout the lungs. We engineered the size, density and porosity of polymeric particles such that they reach deep lungs after administration through dry powder inhalation5. Such particles also prevent clearance by immune cells due to their large size and form a depot from which phage can release and infect the surrounding bacteria.

Another major turn for this project was the collaboration with Prof. Nael A. McCarty at Emory University and Children’s Healthcare of Atlanta, USA, who provided valuable expertise on mouse lung and cystic fibrosis models. This collaboration also facilitated our access to cystic fibrosis knockout strain of mice and clinical strains of antibiotic-resistant bacteria. Thanks to everyone involved in this study, after several years of research, we were able to show that biomaterial-based delivery of inhalable phage is effective against acute lung infections by Pseudomonas.

Current attempts in the García lab at the Georgia Institute of Technology and my own lab at the Indian Institute of Science, Bangalore, India, have been focused on evaluating the use of phage therapy for chronic infections of P. aeruginosa and other bacteria. Although we are excited about this strategy moving forward, we also understand that there are several challenges ahead before phage therapy can be approved as a regular treatment for patients to treat lung infections, such as immune response against phage, confirming the lack of pathogenic genes in the phage, and validation experiments in large animals. Nevertheless, we are excited that several reports of compassionate use of phage have been approved and show promising results6,7, and believe that phage have the potential to treat patients suffering from resistant infections.

7            Jennes, S. et al. Use of bacteriophages in the treatment of colistin-only-sensitive Pseudomonas aeruginosa septicaemia in a patient with acute kidney injury—a case report. Critical Care 21, 129 (2017). 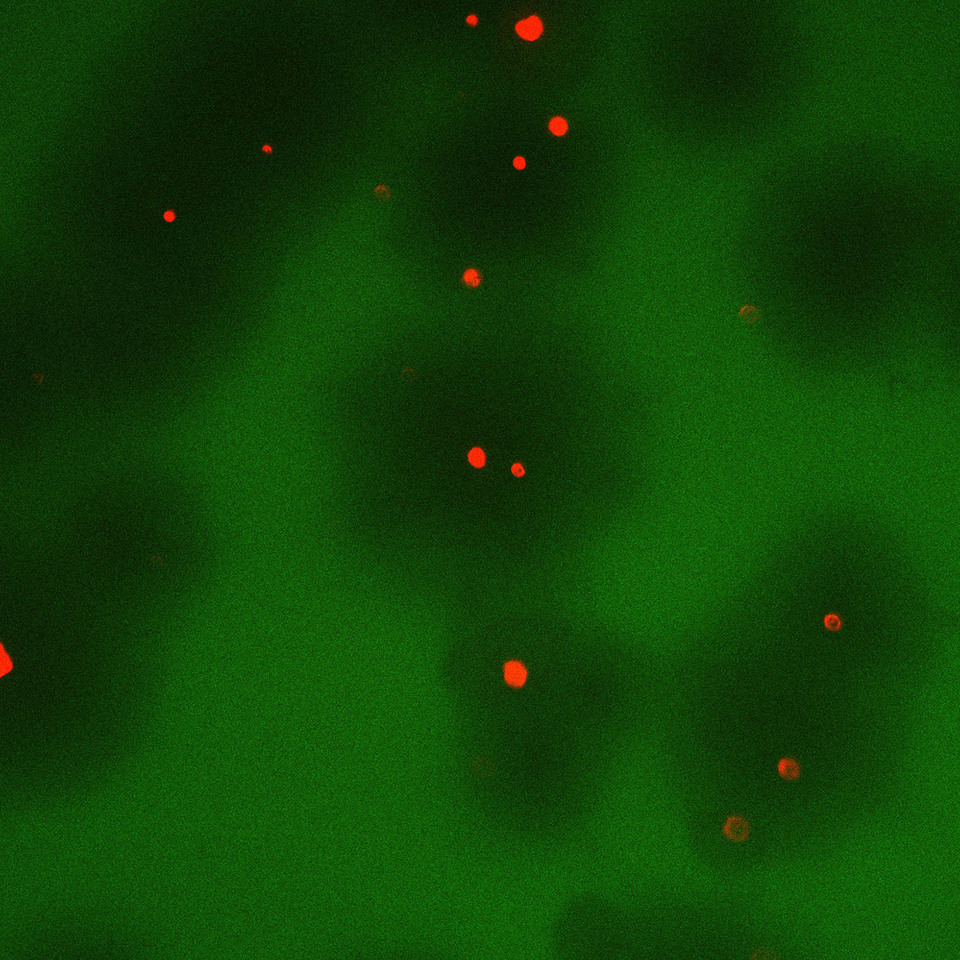