As genome-editing is beginning to move from bench to bedside, scientists are struggling to understand the known unknowns of the various technologies.

The first- and second-generation genome editing tools are zinc finger nucleases (ZFN), and transcription activator-like effector nuclease (TALENS), which were used in plants in 2005 and 2011, respectively. Yet Clustered Regularly Interspaced Short Palindromic Repeats (CRISPR) is the third generation and regarded as the most powerful genome editing tool; it was first used in plant genes in 2013.

CRISPR-associated 9 (Cas9) is the simplest, most versatile and precise method of genetic manipulation that has been demonstrated to work in a programmable manner. But recently, scientists at the Wellcome Sanger Institute in the UK questioned the precision of CRISPR/Cas9 gene editing technology, indicating undesired “on target” deletions and rearrangements (up to 25%) at the site of the gene of interest.

So where do things stand? Here are a few of the most pressing question regarding gene editing technologies.

Is gene editing here to stay?

Of the three technologies, CRISPR carries the most promise. TALENs produce fewer off-target edits than ZFNs or CRISPR-Cas9, but that isn’t a large enough benefit to offset the specificity of CRISPR–Cas9. ZFN and TALEN technologies are less precise and require complex proteins to be engineered with a high cost of use.

Thus, numerous investigators who previously used ZFNs and TALENs have switched to the new platform. In 2017, the CRISPR technology segment accounted for the largest share (~40%) of the worldwide sales revenue for gene-editing technologies. CRISPR holds a wide range of applications in biology, including in genetic diseases, detecting and treating cancers, treating HIV by blocking replication in human cells, bioengineering new crops and plants, against malaria, and editing DNA in live human embryos.

Of course there are substantial obstacles that will need to be overcome with CRISPR-Cas9 use in humans, including possible undesired deletions and rearrangements. Yet it does not change the fact that it is the most advanced editing tool in use today, and the prospects for it in human gene therapy are exciting. Gene editing is part of medicine’s future.

Indeed, it does. In 2015, $1.2 billion in venture capital funds were invested in biotechnology companies, making biotechnology the second highest funded sector after software companies in the United States.

Investments in gene-editing startups remain strong despite the speculations on length of time to market and stringent FDA regulations.

Does one size fit all?

But CRISPR technology supersedes ZFNs and TALENs, and is used widely as a novel approach in gene knock-in and knock-out experiments. Recently, CRISPR has been used in editing nonviable human embryos, in the genetic screening of patients and the modification of crops for human consumption. Its applications in genome-wide studies (animal models and human cell lines) has enabled cost-effective large-scale screening for drug targets and facilitated the generation of engineered animal models. Applications based on cell line engineering accounted for more than 40% of the worldwide sales revenue for gene-editing applications, compared to animal or plant model engineering applications alone. Many CRISPR clinical trials are underway for various illnesses including cancer.

However, it’s unlikely that any single treatment could act as a one-size-fits-all application, and CRISPR is no exception. Natural variation in DNA sequence among patients indicates that CRISPR therapy may have to be individualized to avoid off-target effects and maximize efficacy. The safe use and efficient delivery of CRISPR technology for therapeutic purpose has a long way to go, and therefore, CRISPR may not be a one-size-fits-all therapy.

Overall, CRISPR technology is expected to dominate the genome editing market (total sales revenue for gene editing tools), which is estimated to reach $5.7 billion by 2023, expanding at an attractive compound annual growth rate of 10.2% over the forecast period. The investment pouring into CRISPR-Cas9 public and private companies means the technology should continue to improve. Despite many obstacles, gene therapy is emerging as a viable treatment option for blindness, neuromuscular disease, hemophilia, immunodeficiency diseases and cancer. In support, the three main publicly traded firms have stated that the editing errors may be relevant only in certain diseases.

However, the industry is moving with caution. Genome editing based on CRISPR-Cas9 nucleases is still in the early stages, and its safety and efficacy in various applications will require further preclinical studies in appropriate animal models and carefully designed human clinical trials. The technology has great promise, but it could be years before this gene-editing technology comes to practical use.

The Innovation in India

The Business Model of Biotechnology Incubators 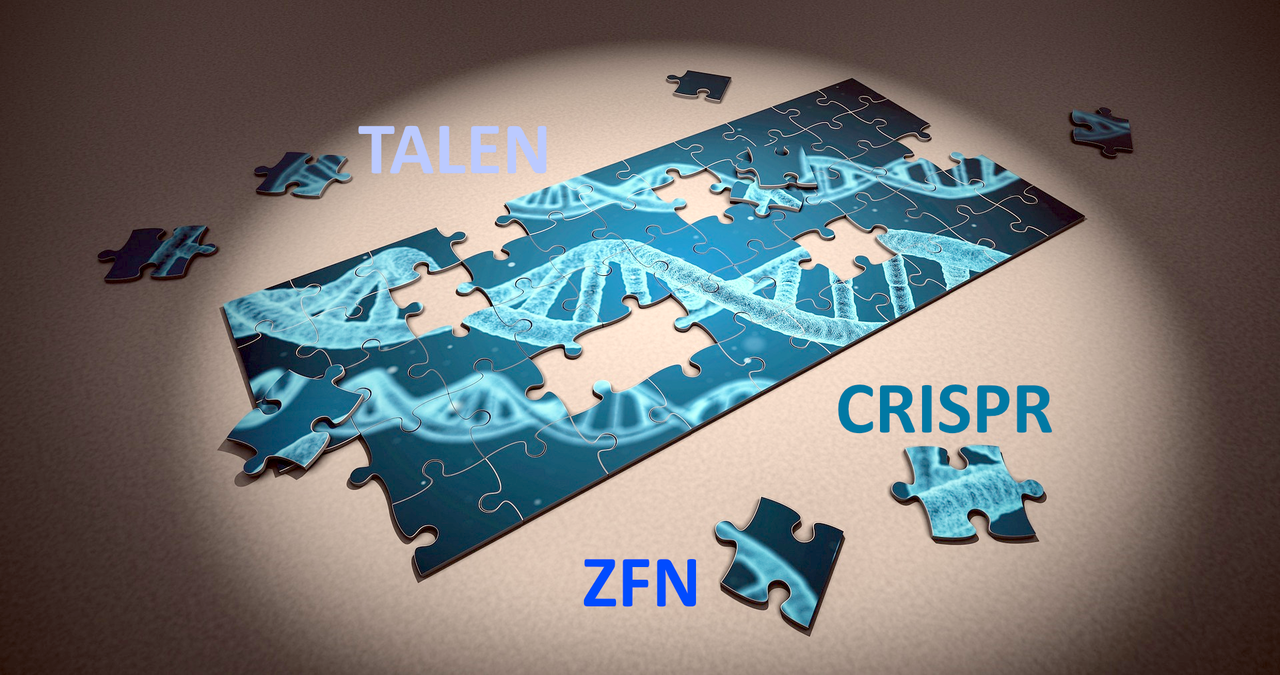