A community from Nature Biomedical Engineering
Editor Nature Comms
From the Editors, On the Road

There are benefits to being a late bloomer
Ross Cloney
Senior Editor, Nature Research
Follow
Like Liked by Zakir Tnimov
0

Now before you think I’m being mean, this is being told to me by Australian researchers who have a knack of directly facing up to the difficulties they face and the work they need to do to build the ecosystem here.  They know Australia is playing catchup.

And they tell me it may be one of the greatest advantages Australia has.

After all, there are substantial benefits to learning from what has already been established and sidestepping the mistakes made by the forerunners in a field.   Take Genome Foundries for example.  These are hot must-have pieces of kit in the synthetic biology world and you’ve made it as a serious player once you have a foundry. After all they are great for high-throughput manufacture and testing of genetic constructs, taking synthetic biology from a craft – small sets of components assembled by a few scientists – to an industry thanks to automation.

The USA has its foundries.  The UK has several.  Singapore? Check.  Canada unveiled its earlier this year.  Australia is currently establishing two, in Brisbane and Sydney.  By being a bit late to the party, it has the opportunity to see what has worked, what hasn’t and what needs to be adapted to work in Australia.  A highly centralised model perhaps?  Or hub-and-spoke to spread capabilities around the country?  Maybe even mini-foundries, not with the high capacity as the big ‘uns but well suited for local requirements.

Of course, starting later also means you can buy the newest equipment and avoid legacy problems as what was cutting edge becomes out-dated.

And don’t think Australia is content to be second tier.  Another advantage of building your ecosystem while learning from more established ones is the opportunity to leapfrog over the difficulties others faced and head straight to the top table.

How do you build an ecosystem to foster top-notch synthetic biology?  Well I think I knew exactly who to ask to get an answer to that….

(Thank you to all the members of University of Queensland who met with me and the discussions we had over many, many flat white coffees.)

Building an Alliance of Biofoundries Q&A with Paul Freemont 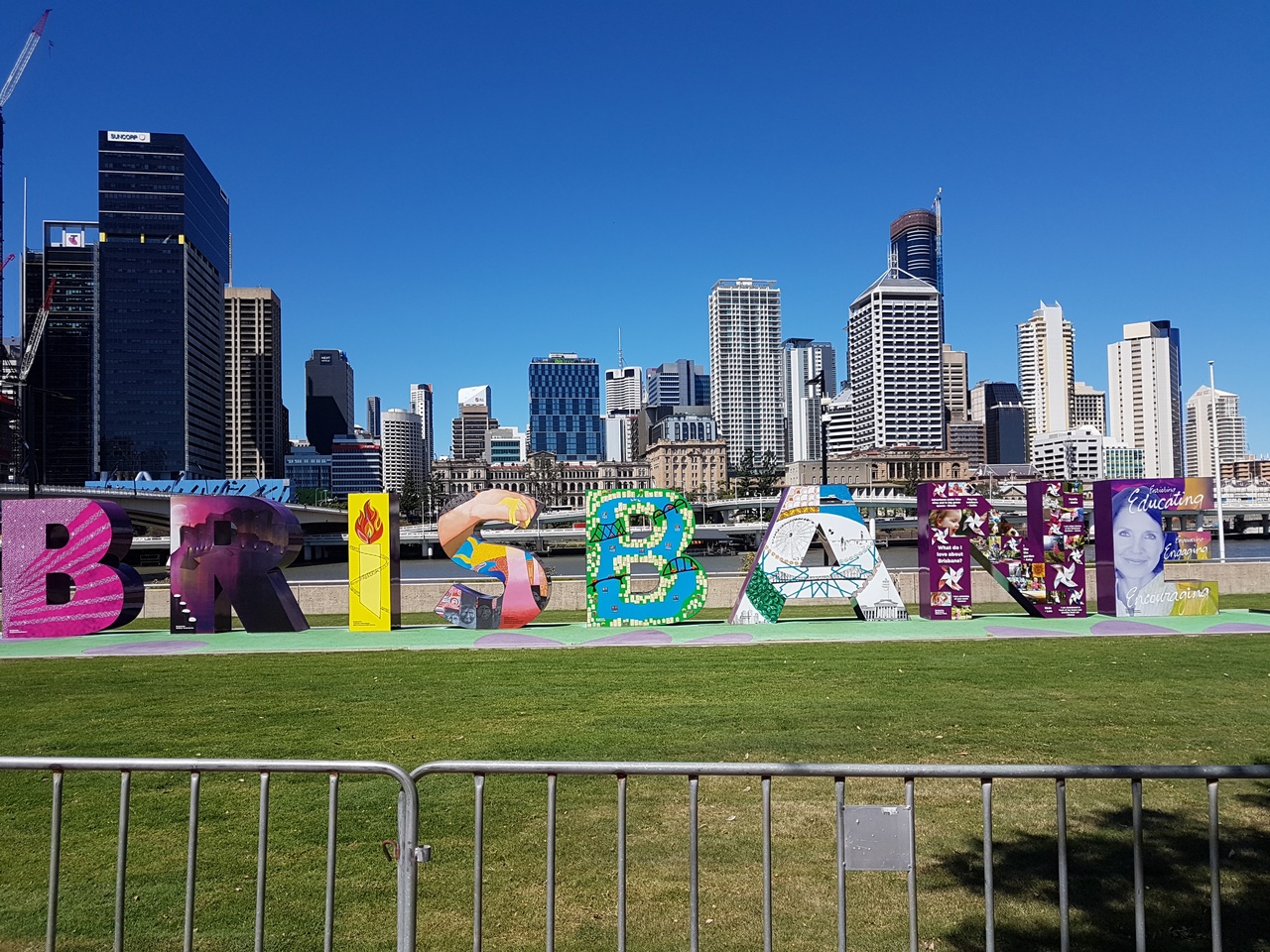 There are benefits to being a late bloomer