In living organisms, ribosomes are the molecular machines that translate genetic information into proteins, which are polymers with a defined sequence of amino acids, linked by peptide bonds. The chemical repertoire of proteins is limited to twenty-one canonical amino acids connected by the universally conserved peptide backbone. High-level structure and function are implemented through the genetically determined, precise assembly of these peptide sequences. In contrast, outside of living organisms, modern manufacturing largely relies on chemically synthesized polymers with diverse and useful backbone chemistries, but inherently low sequence complexity.

Combining the precise, genetic sequence control of ribosomal polymer synthesis with the versatile repertoire of backbone chemistries from synthetic polymers could provide a revolution in nanomanufacturing. Engineering ribosomes in living cells might enable the production of synthetic polymers from biological precursors by fermentation. However, to develop such a system, a variety of challenges need to be addressed.   Ribosomes are essential for cellular survival. Drastic modifications to ribosomes, as are likely to be required to achieve the efficient synthesis of diverse non-canonical biopolymers, are incompatible with the efficient cellular production of proteins, and lead to cell death. To overcome this problem we have developed strategies to create a pool of ribosomes that operate in parallel with, but independent of, the natural ribosome in the cell. These ribosomes, which we term orthogonal ribosomes[1] are specifically directed to a new mRNA which is not read by natural ribosomes, do not participate in the production of cellular proteins, and are not essential. Orthogonal ribosomes are free from the constraints of natural ribosomes and can be modified to perform new functions [2,3].

Creating new orthogonal ribosomes with new large and small subunits, and with both subunits directed to the new mRNA, would enable evolution of new polymerization function in the large subunit. Physically linking the gene-of-interest specific small subunit directly to a new large subunit, might prime the subunits for association and exclude association of non-linked subunits with the linked subunits. We and others [4,5] previously showed that it is possible to covalently link the small and large ribosomal subunits through their RNA components, while maintaining limited translation activity. However, the bacterial cytoplasm is densely packed with ribosomes, and there is no evidence that simply tethering ribosome subunits is sufficient to specify the interaction of the linked subunits over the interaction of linked subunits and free subunits. Similarly, there is no evidence that simply linking ribosomal subunits enables access to ribosomal function that has not previously been accessed in the natural ribosome. 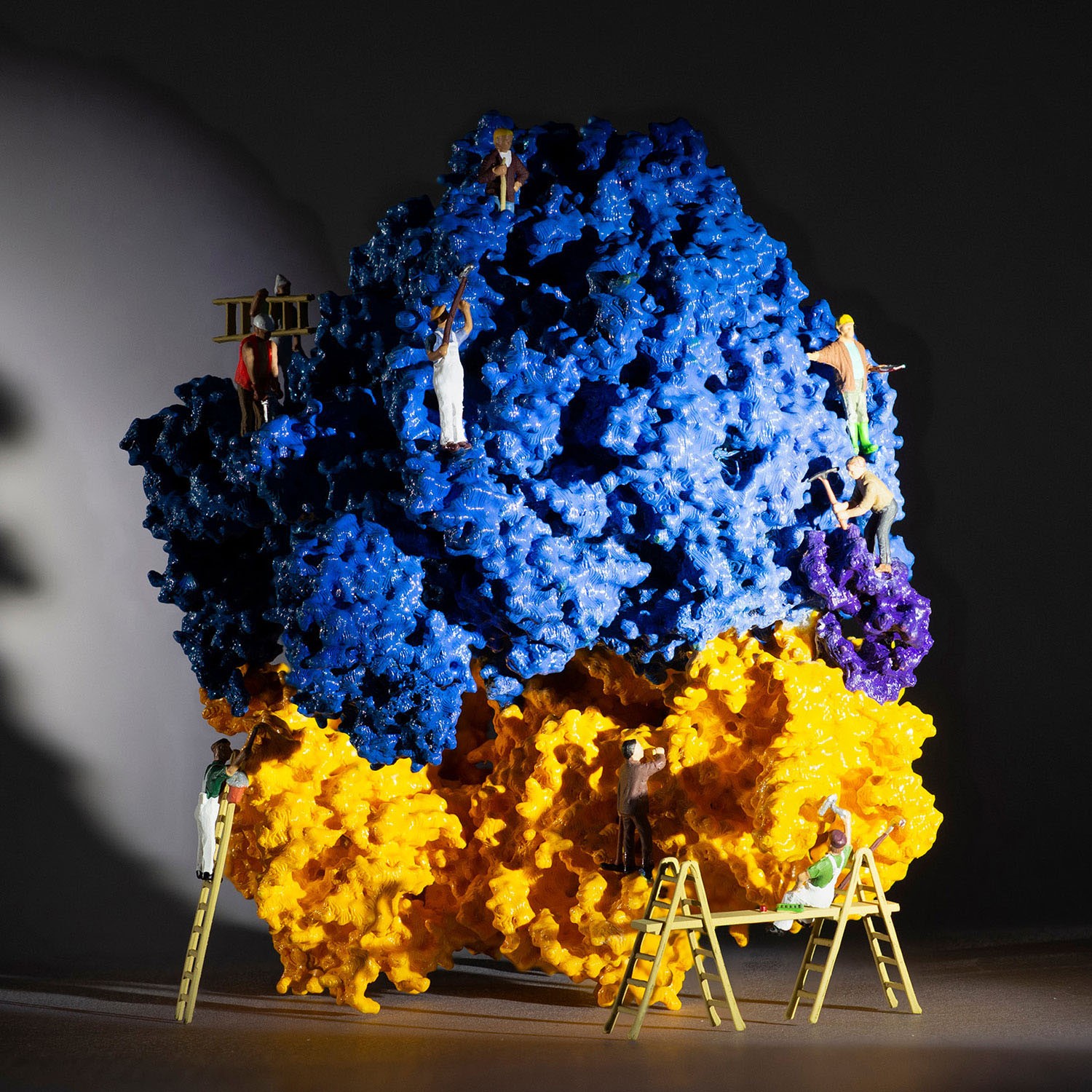 Fig 1. Construction of a stapled ribosome

To further show the functionality of the best ribosome staple, we generated an E. coli strain where native ribosomes are completely replaced by a version of the natural ribosome with stapled subunits. The resulting strain was viable and, after selecting for fast-growing clones, grew at a rate approaching that of strains with native ribosomes.

We then purified stapled ribosomes from this strain and determined their structure by cryo-electron microscopy through a very fruitful collaboration with Chris Rae from Venki Ramakrishnan’s group at the LMB. We were excited to see that the RNA staple domain folds into its canonical structure and connects the Megadalton-scale ribosomal subunits in much the same way it normally connects the domains of the much smaller Tetrahymena group I intron. After years of work, seeing this theoretical design realized and confirmed was obviously very satisfying.

Optimization of non-peptide polymer synthesis in vivo will likely require extensive modification of the catalytic large subunit. Our optimized orthogonal stapled ribosome, which co-exists with the native ribosomes of the cell and is not required for survival, provides an exciting starting point for further expanding ribosomal function. Hopefully, these efforts will quickly expand into areas where polymers with a genetically encoded sequence and a partial or complete non-peptide backbone are of interest: (currently) protein-based therapeutics with novel properties or the fermentation-based production of polymers for industrial purposes.

I want to thank Prof. Jason Chin for his generous long-term support and Zakir Tnimov and Chayasith Uttamapinant for their invaluable contributions throughout the project. 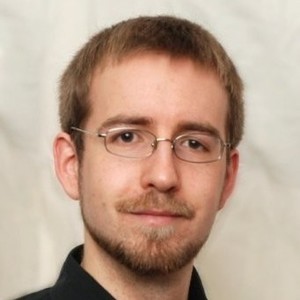