This Time May Be Different 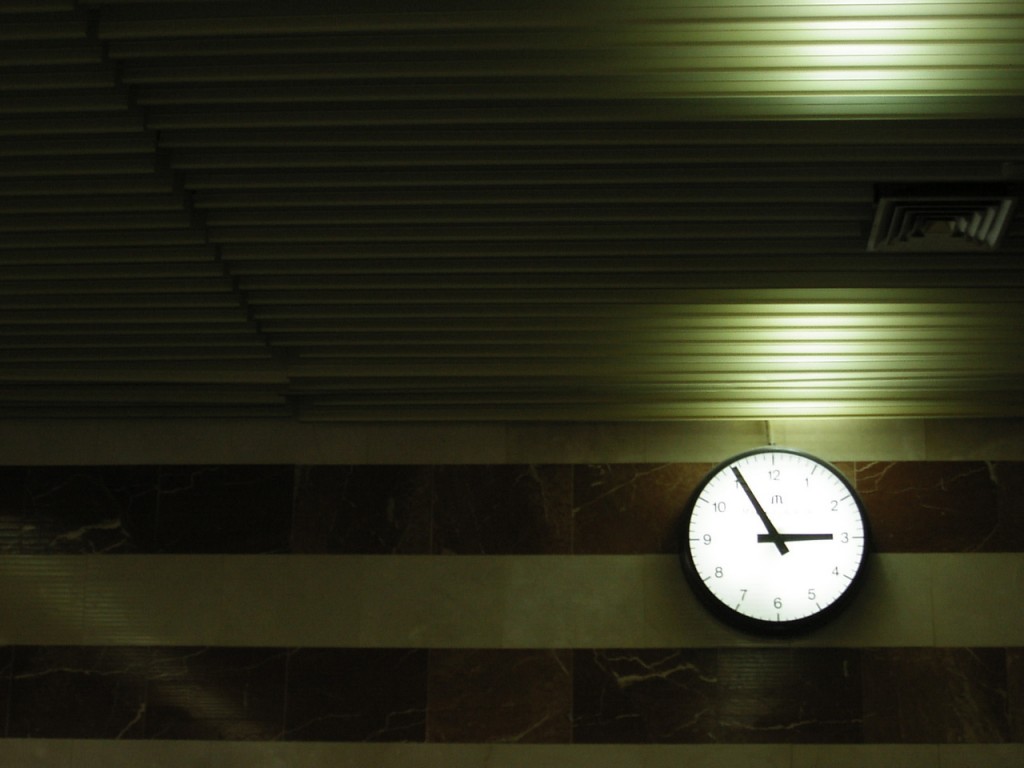 The past five years have been the greatest bull run in the history of the biotech industry. Stock market outperformance, significant fundraising levels both private and public, more IPOs in this window than every before, and huge volumes of M&A. As we head into the annual JPM Healthcare Conference next week, it’s worth reflecting on the state of the industry:

The big question, though, is whether this cycle, in place since the bottom in 2009, is truly unique or special relative to past investment cycles, and how that might affect its sustainability.

As I outline in a new paper in the January 2016 issue of Nature Biotechnology, titled “This Time May Be Different,” there’s a strong case to be made that indeed this time is different. I know those are the four most dangerous investing words, and ignoring history is folly.  So I’ll hedge and say that it may be different. A summary of the article is below, but I encourage readers with interest to click the title above for the PDF, which contains figures and data supporting each of the points below.

The Commentary first sets some of the context for the current cycle relative to past environments. Since the industry’s inception in the early 1980s, we’ve experienced at least eight cycles, with the current one exceptionally sustained and dynamic.

This Time Is Different

Against this historic backdrop, there are at least four things about the current cycle that make it different than past periods:

The above four elements strongly support the idea that this investment cycle may offer some structural differences versus past periods.

To be balanced, it’s worth calling out a few things about the current environment that aren’t different from past expansionary cycles; here are highlights of three:

I’ll leave specific stock predictions to other pundits, but do believe there’s strong support for the premise that structural changes in the industry have enabled a “new normal” today that is intrinsically a more robust biotech investing climate.

While we certainly face common cyclic issues like expansionary valuations, volatility, and pricing concerns, there’s multiple reasons to believe we’ve matured as a sector, and along with that comes deeper, more sustained capital market access that can fuel the continued advancement of new medicines.

This time may indeed be different.