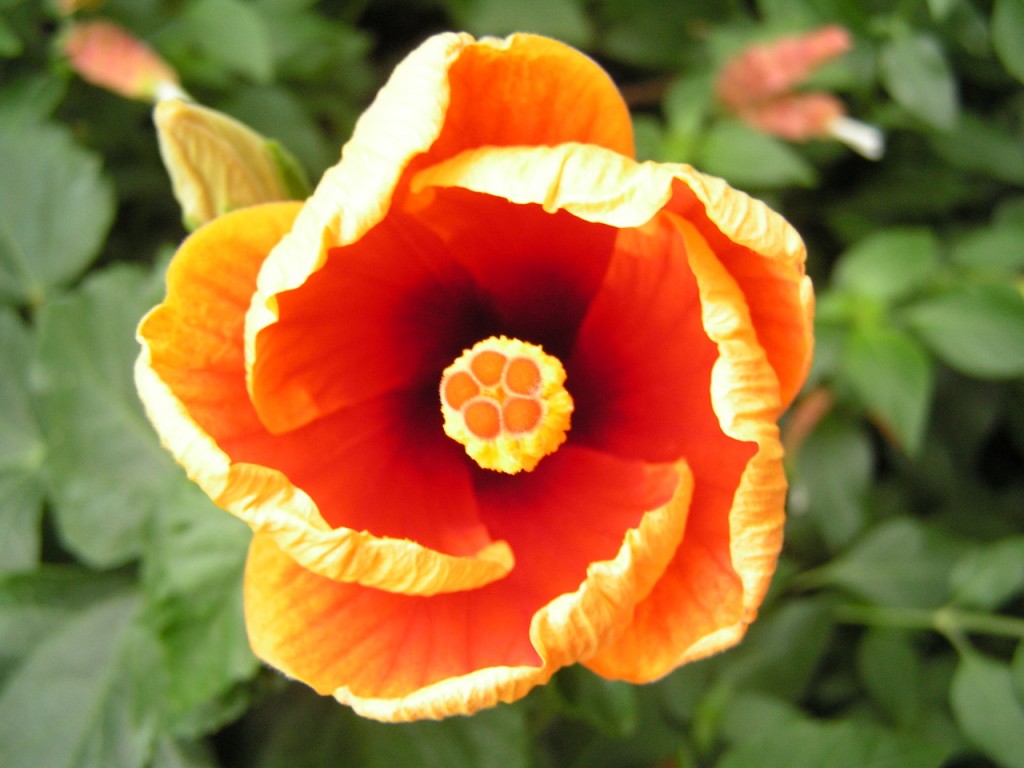 The “Chilecon Valley” bubble is a weird one. Four years ago, people wrinkled their nose at you when you called yourself an entrepreneur. Today, they treat you like a rockstar and maybe even throw money at your face – especially if you’re a foreign entrepreneur coming to the country. There is an oversupply of tools, help and attention directed at entrepreneurs in Chile just now, which should seem like good news. The bad news? We are getting far too comfortable with all these entities babying us, and once the bubble bursts (if indeed it does) we will be left with nothing – because we have not built any sustainable structure.

“The biotech market in Chile is in absolute infancy.” – This blunt statement is how Markus Schreyer starts our interview. Markus, a German investor and entrepreneur with more than 25 years of international industry and market experience, is now dedicated to supporting the development of a proper biostart-up ecosystem in Chile. He knows we’ve tried to do this before. Two of Chile’s main VC funds had a biotech phase a couple of years ago in the country’s first wave of biotech entrepreneurship and innovation, and nowadays there are indications that something is again happening or at least trying to happen. For instance, consider Austral Incuba, biotech-based business incubators, numerous decentralization initiatives, and the opening of Centers of Excellence built and run by Fraunhofer Pfizer and Bayer under the sponsorship of the government’s production development corporation.

There are an oddly large number of biotech startups sprouting in previously IT dominated spaces such as Startup Chile. The organization is in its fifteenth generation, for example, and boasts an incredible 19% healthcare and biotech projects, just behind IT & software as the most represented industry. Everything seems to point toward the start of something bigger.

The issue previously, according to Markus, is that everyone was looking for fast money – apps can bring that, of course, but they don’t generate jobs or country ecosystems. “We know for a fact that there’s great people and talent [in Chile], both for entrepreneurship in general and biotech in particular, but an education process needs to happen before the biotech entrepreneurship ecosystem can really bloom.”

These indicators seem pretty great, but once you go a bit deeper you start noticing a pattern. There’s lots of research happening in the country, but close to no product commercialization. VC funds that previously invested in biotech have not taken new companies in for a while now. Seed money is well supported by the incubators, but there’s no early stage money, which is critical to the success of any good biotech venture. Or at the very least, no smart money to support global expansion.

“Local startups need to bond and co-invest with people with international experience,” says Markus. “This has been quite difficult in Chile in my experience. Not only is there a considerable lack of understanding of worldwide business, but there are cultural differences linked to occasional excesses of pride, which sometimes leads to the inability to really listen and learn.” (I call this phenomenon the diva scientist.)

At this point, Schreyer had my hopes for a Chilean bioecosystem quite low. What if, even though we have great science and great projects, international VCs just do not want to come? What can local startups do to improve their odds at both surviving and leaving in their wake a sustainable startup ecosystem?

We do have something in our favor: We are generally better than our counterparts in rich countries at finding solutions, because we are used to having less tools or money, and are able to make do with what we have.

There are quite a few things biotech startups need to keep in mind, Markus says. “You need to prepare your startup for the world from the start. In the case of Chile, we are very early in the game, so there is a big opportunity. The only question is: will local startups be able and willing to collaborate with international players to build that opportunity?”

I, for one, welcome our foreign VC overlords.