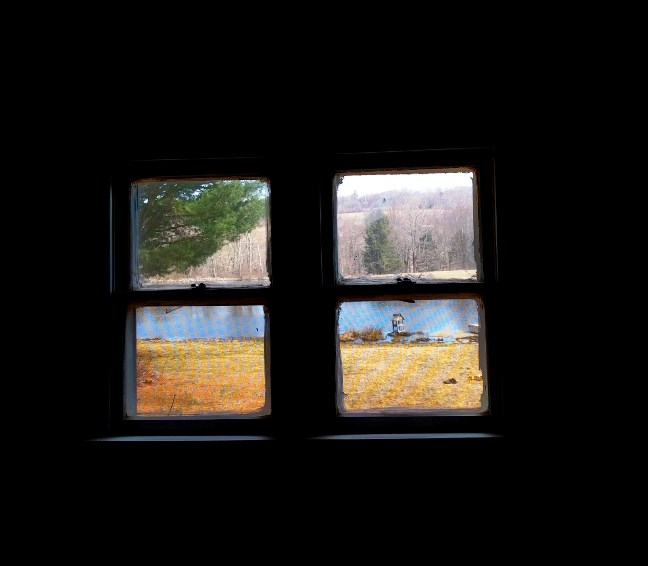 The view outside my window.

Last year I was honored to be included in a Community crystal gazing feature, where we were asked about the biggest challenges that the biotech industry will face in the coming years. I wrote that we “must enable an active decentralization of biotech that allows new players from outside of the traditional tech and wealth hubs to develop solutions for underserved markets and needs.”

Decentralization is, clearly, a big issue for me. When I write for this blog, I scavenge for information on the latest happenings in biotech in Chile, my country, and I read what the rest of Latin American writers are reporting on, too. I’ve often said that talent is evenly distributed, but opportunities aren’t. I’d say that press coverage isn’t evenly distributed, either.

On my last article I explored how the ChileGlobal Biotec initiative seeks to put Chilean biotech on the map. It’s a government-run project, and so it makes sense it’s all about the country.

But what about the region?

It’s startling that there isn’t a biotech network for my region, started by Latin Americans and focused on Latin American issues. It seemed ridiculous enough to make us do something about it.

This is why we launched Allbiotech, which stands for América Latina: Líderes Biotech. And yes, the pun and alternate name are intentional. We want to bring together the next generation of biotechnologists in our region, fostering collaboration and accelerating the development of an ecosystem in Latin America.

I won’t go on about how biotech should not be confined to the ivory towers of research – I’ve done that too much already. But I can tell you that Latin America has great opportunities and the resources to execute applied biology, and social impact runs deep in everything we do. We believe biotech can be described through three main pillars: natural resources, innovation and social impact. I’ve had too many people working precisely in this intersection tell me that their work “isn’t really biotechnology” or that “it’s not that important” or just “not that special.”

I think they’re wrong. Biotechnology, as we see it, is the application of biotech to solve problems. It doesn’t matter if you do it in Spanish instead of English – biotech is biotech wherever it is done. And not only is it as valuable, it’s likely to better address the issue if it is conceived close to the affected individuals.

From sustainable extraction of natural resources to public perception of our scientist’s work to developing the new technologies that will solve tomorrow’s problems – all of this not only can but should be done from here, not just from the US or Europe. Otherwise, the same problems will keep getting solved over and over again, and they will always pertain to the same group of people. Paraphrasing a great teaching from my time back at Singularity: don’t solve for me without me.

We are solvers here, too.

This is our way of showing it to you.