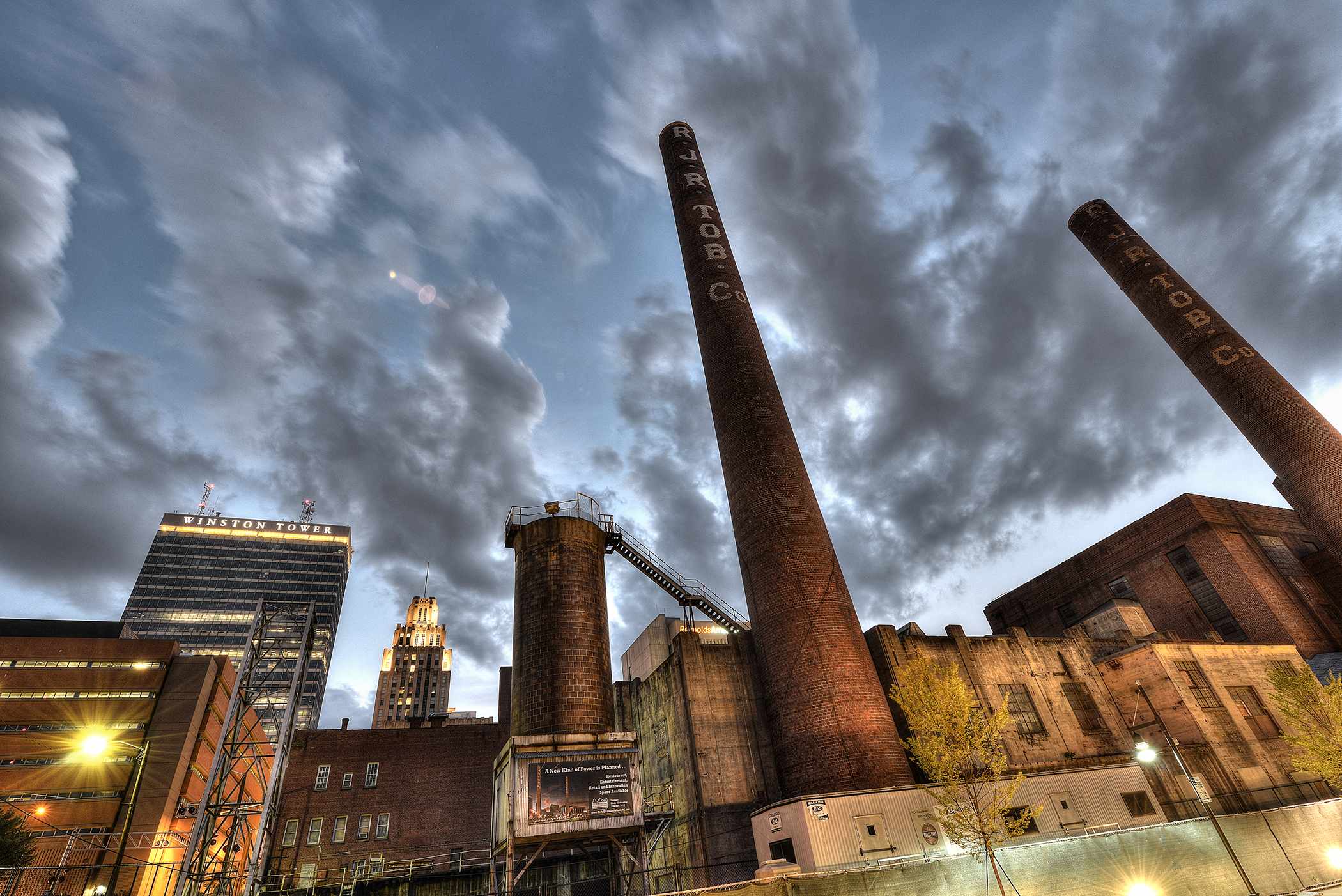 The December issue of Nature Biotechnology includes a BioE feature article investigating changes in university tech transfer in the US. We started thinking about this topic early in 2014 and spent about six months reporting on it, before taking all that information and trying to mold it into publishable form. The result is that we have more than we were able to fit into the article, and I wanted to pass along some tidbits on Trade Secrets.

One of the schools we looked at is Wake Forest University, located in Winston-Salem, North Carolina. (Full disclosure: I went to Wake Forest for my undergraduate degree.) The school landed in our list of “top 20” schools due to its gross licensing revenue over 2009-2013. As part of reshaping its tech transfer methods, Wake Forest set up an Innovation Quarter downtown, which includes the Wake Forest Biotech Place. Besides being a home for academic research and corporate offices, the Innovation Quarter now holds events. There is a lot of talk about collaboration between arts and sciences in the corporate world today, and lots of assumptions being made about the amazing things that will happen when various groups mingle. Time will tell how that plays out, but either way, the Merge event discussion between a dermatologist and a “tattoo historian” being held at the Innovation Quarter sounds fascinating.

I’ll put up other images from our reporting, and other interesting bits of information from the various schools mentioned in the piece, over the coming days. Article will be out in early December.