Is yellow fever back in Brazil? 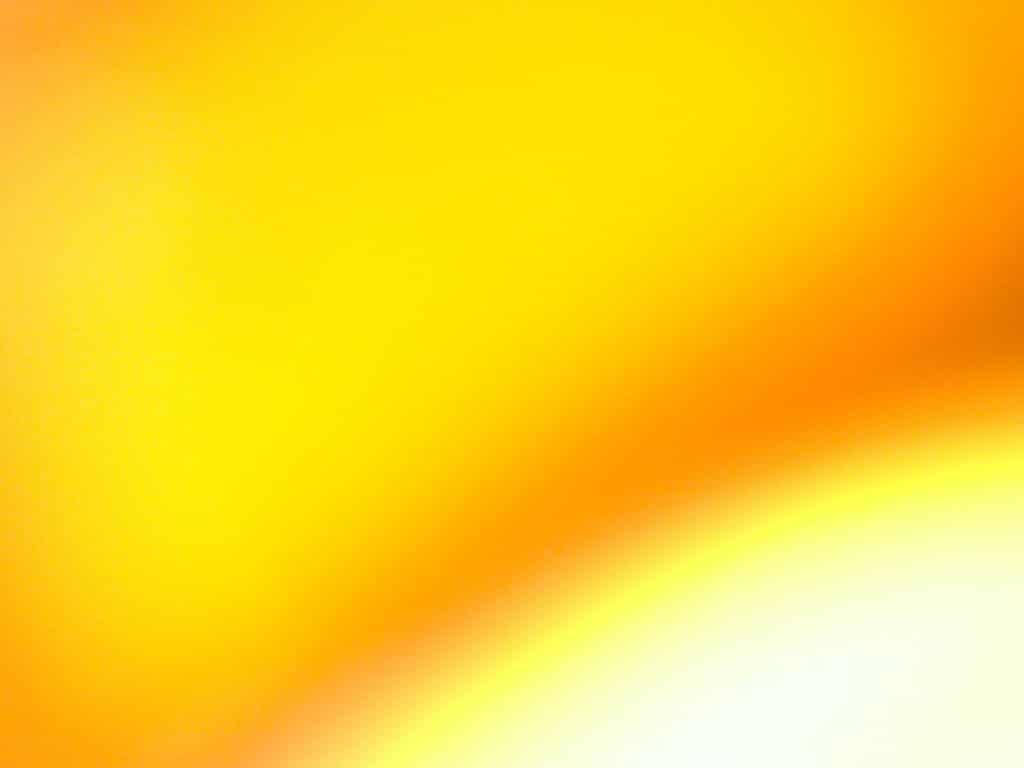 The answer to this question is, Not exactly. Yellow fever never left Brazil. I earlier wrote that Oswaldo Cruz eradicated yellow fever in Brazil in the 19th century. In fact the extraordinary work done by Cruz focused on yellow fever in urban areas in Rio de Janeiro, but the illness persisted in the jungles.

Basically, there are two kinds of yellow fever. The virus is absolutely the same in both, an arbovirus, but the vectors are geographically different. In the forests the vector is mosquitoes of the genus Haemagogus and Sabethes, and they acquire the virus from monkeys and transmit to humans entering the forests. The monkeys also die of the disease and thus are an important indicator of the presence of yellow fever.

In urban areas the vector is Aedes aegypiti, the same mosquito that transmits the virus that causes dengue, zika and chikungunya in cities.

The issue is that today’s urban areas and forests have boundaries that are more confluent than in the past. Brazil now has 90% of its population in urban areas. People go into the forests, get contaminated by the vectors that acquired the virus from monkeys. Once back in cities, the Aedes vector transfers the virus to others. In Brazil, 846 people have confirmed yellow fever, and 260 have died as of early March, and the number is growing all the time. The Minister of Health says we do not have epidemic occurrence of yellow fever in urban areas in Brazil. Deaths occurred so far because people are contaminated in the forest and may die in urban areas. In fact these are considered sylvatic yellow fever in nature.

Brazilians initially understood the threat from yellow fever, and many sought out the vaccine. Soon the demand outstripped the supply, and vaccines began to be given out at doses one-quarter of the usual amount. It works, but protects for only ten years. Campaigns have been established to vaccinate millions, particularly in the State of São Paulo, and there the supply was adequate because many thought the vaccines could harm them and others didn’t believe yellow fever could cause their death.

Vaccines in Brazil are produced in eggs, an old technology. This takes six months and people allergic to eggs cannot be vaccinated. We need to begin producing vaccines in plants as Medicago is doing in Canada located in Quebec for influenza.

A safe and effective vaccine against yellow fever exists, and some countries require vaccinations for travelers. In areas where yellow fever is common and vaccination is uncommon, early diagnosis of cases and immunization of large parts of the population is important to prevent outbreaks. Once infected, management is symptomatic with no specific measures effective against the virus. Death occurs in up to half of those who get severe disease. In 2013, yellow fever resulted in about 127,000 severe infections and 45,000 deaths, with nearly 90% of these occurring in African nations, according to  Wikipedia.