The Plus and Minuses of Thailand 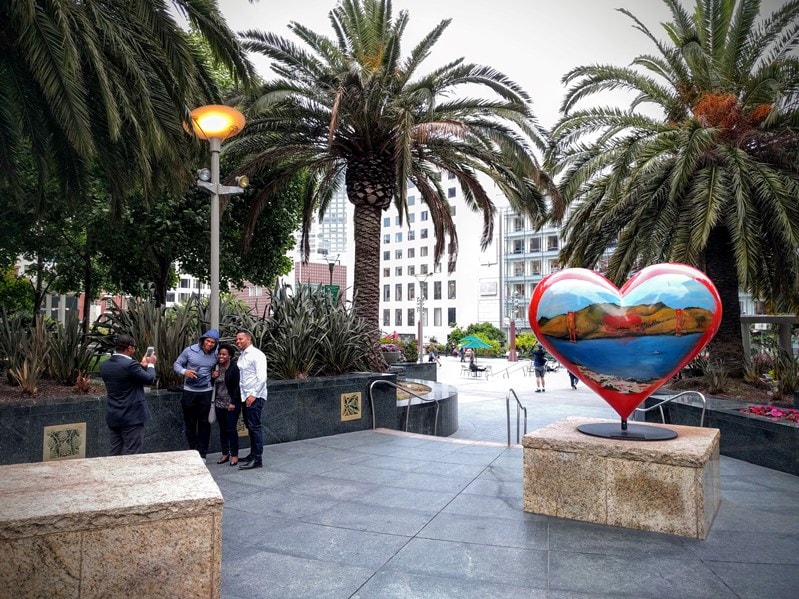 The annual JP Morgan healthcare conference is held every January in the cramped halls of the Westin St. Francis hotel on the edge of Union Square, here in San Francisco. Because the conference is selective in its attendees anyway, and because the number of registrants is constrained by walls of the Westin, for the duration of the conference a massive overflow of biotech investors, executives and personnel conduct a torrid business in the lobbies and hotel rooms surrounding Union Square. This sideshow has swelled in recent years to even include smaller conferences running concurrently.

So perhaps I was reminded of JP Morgan today simply because the Biotechnology Innovation Organization (BIO) convention is held in the same city this year, with scores of biotech people walking the same sidewalks, show badges swinging from necks like pendulums. And, similar to attending JP Morgan, I began my day with a meeting in a hotel restaurant just up the hill from Union Square, and spent a portion of my afternoon speaking with small phalanx of Thai delegates in a ballroom at the InterContinental hotel.

Ajarin Pattanapanchai, the Deputy Secretary General of Thailand Board of Investment, took me through a pitch for drawing foreign biotech investment to her country. It included the familiar exemptions on foreign income tax for R&D activity/manufacturing of biopharmaceutical agents, as well as permissions to bring along expatriates to the country, and own land in Thailand.

But Thailand offers a few other interesting things. Its location, for instance, places it right between the burgeoning pharmaceutical markets of India and China. It is a top medical tourism destination for everything from cancer treatment to laser eye surgery to “weight loss surgeries,” due to Thailand’s more than 50,000 “well-trained physicians” and more than 1,300 hospitals, according to promotional material.

It is a rising destination for running clinical trials, says Sakarindr Bhumiratana, president of King Mongkut’s University of Technology Thonburi. A trial in Thailand could save a company 30-40%, he says, because of the lower pay nurses and doctors receive in Thailand versus the US, and the currency exchange.

Thailand also has drawbacks it needs to address. First, though Thailand has seen an increase of corporate venture arms, such as ones wielded by the Siam Cement Group and Crown Property Bureau, it still lacks venture capital for company creation – a complaint heard from life science sectors the world over, including those seeking to start biotechs in the US. And while the Thailand Center of Excellence for Life Sciences (TCELS) provides consultations on commercialization, there are no pharma headquarters in Thailand, and the supporting bioeconomy, so crucial to areas like San Francisco and Cambridge, Massachusetts, is missing.

We spent some time discussing entrepreneurism (also on the rise in Thailand), and when I got up to leave, the ballroom was just filling with attendees for a full afternoon of presentations breaking down Thai investment and collaboration opportunities. Thailand also has a pavilion in Moscone (booth 7301 in the West hall), and I suppose I could have gathered all this information there, but it feels like getting the most out of BIO this year means spending time outside the convention center.