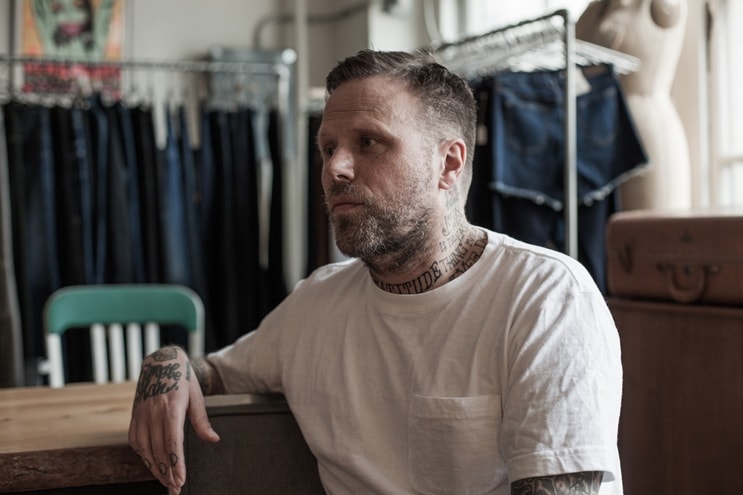 The picture above is of Tim Ellis, a source for our recent feature article on drug pricing, called America’s Drug Problem. He’s a multiple sclerosis (MS) sufferer. Below is one of Jill, a second source; she has lupus. Together, these two show how the rising costs of drugs can affect American patients, particularly those with a chronic illness.

Tim’s MS diagnosis changed the way he viewed the world. He told me that it isn’t just the “good things that define you or your life,” but rather the obstacles that sometimes “define you in bigger ways.” He credits his MS diagnosis for providing perspective and, in an odd way, making him a better person, but that does not mean an MS diagnosis is any less frightening.

“I never stop thinking of what the future is,” he said. “Because I know I could end up in a wheelchair, and all of a sudden I regress. It happens. I’m not saying it’s going to happen – I don’t think it will. But I think about that stuff way more than I ever did before.”

With insurance his expensive MS drug, Tecfidera (dimethyl fumarate), costs him a $35 monthly co-pay. The system has worked for Tim. Yet without insurance his preferred drug (Tecfidera has been more effective than Copaxone on his disease) would blow open his finances, and so he’s forever nervous some insurer will take it away. 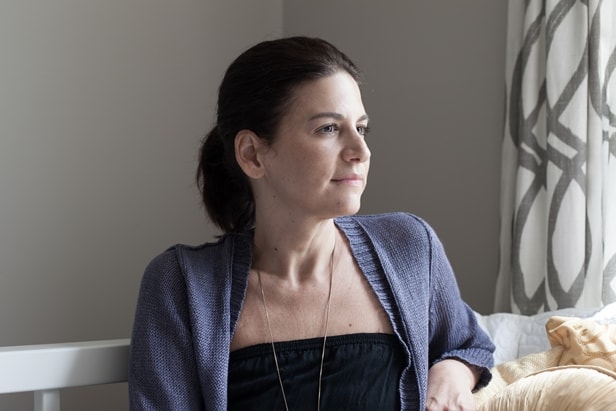 Jill’s story is more painful in comparison. In America, we’re told that if you have insurance, you’ll be fine. Insurance is your safety net against financial hardship when faced with a serious illness. Yet Jill had insurance. She also had a full-time job and strong family support, and still she went through one bankruptcy and again finds herself on unstable ground. The healthcare system has failed this person, and there are plenty more like her.

Before the feature published, I emailed Jill to check the accuracy of her narrative one more time. I sent her my constructed timeline of her severe lupus episodes, her bankruptcy filing, disability application and appeals, her Medicaid plans for dealing with end of COBRA coverage, and her recent filing for federal assistance through food stamps. I asked her if I’d relayed it all correctly.

Yes, she emailed back, that’s correct. And then, almost as an afterthought, she typed, “It’s a circle of hell.”

Their stories are told in more detail in America’s Drug Problem, and the article lays out all the moving parts plaguing the manufacturer-to-consumer drug pathway. It can be found here.