The Survival of Erich Jarvis 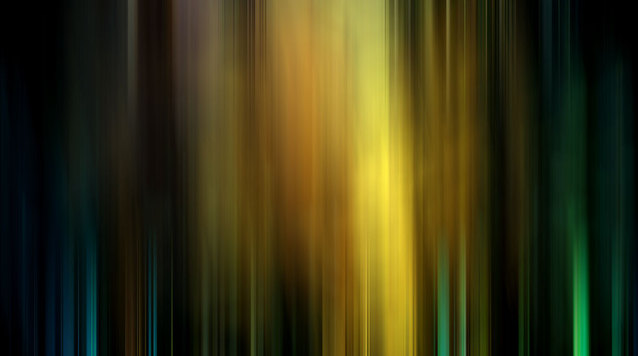 In researching and reporting our feature, Biotech’s Pale Shadow, I came across Erich Jarvis, a professor and researcher at Rockefeller, and his essay, Surviving as an underrepresented minority scientist in a majority environment, which he wrote for winning the 2015 Ernest Everett Just Award from the American Society for Cell Biology. It’s a great read, and Jarvis has an incredible backstory, including winning scholarships to the Joffrey Ballet and the Alvin Ailey Dance school, and overcoming the murder of his father while Jarvis was in grad school.

I suspect the parts of the essay about grad school and his post-doc will feel familiar to many underrepresented minorities in the sciences, and it certainly resonated with what biotech’s minorities were saying in interviews for our feature. I spent maybe an hour with Jarvis on the phone, talking about his life in science and why he decided to write the essay he did.  He told me that most people, in their acceptance essay, focus on the moment of scientific serendipity or the big breakthrough that led to their hallmark discovery or technology, but he didn’t want to do that. Because he’s questioned so often about his life as an underrepresented minority in science, he decided he’d write about that topic instead and hopefully give it “a wider audience,” he said.

The essay has been added to some classrooms as required reading, and has been assigned in workshops on microaggressions, but it’s not often cited, and it hasn’t received that longer life that some papers in scientific journals do. “What that suggests is that the topic isn’t being written about much in the scientific community,” he said.

“I’d been hoping one day to be invited to do this,” he said. “Afterward, someone told me that I was the first African American to give this presentation. That lead me to think, internally, about where I am in my own life. And what I feel is, it’s a lonely place. It might sound like bragging to say you’re the first African American to do this and the first to do that, but in truth it means there aren’t other people around that I can relate to. And it’s not a happy feeling.”