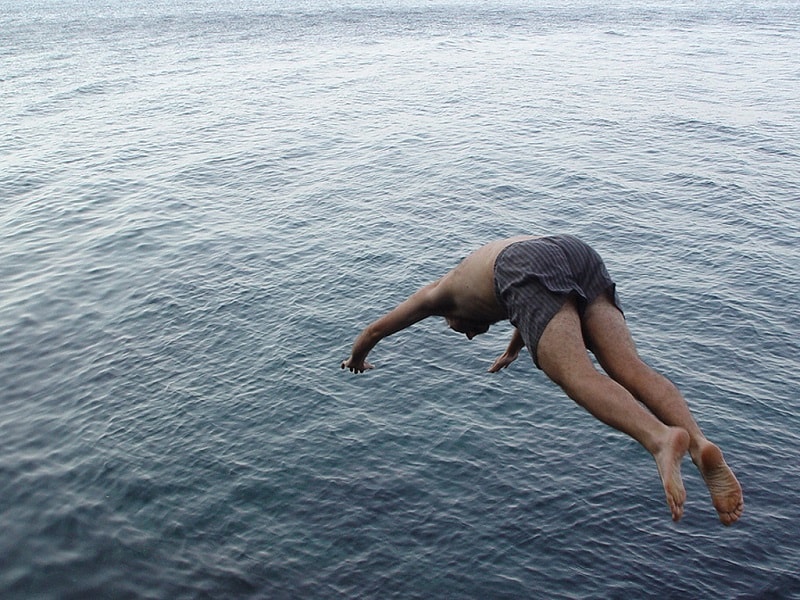 Why is the private sector lagging in Brazil? Lack of long-term instruments. We also need long-term public programs like the SBIR (Small Business Innovation Research grants) of the US, a public program that funds small businesses to stimulate innovation. This program invests $5 billion annually, although venture capital from the private sector in the US is $40 billion per year. These small businesses need early investment because they are too risky for banks.

So the case is clear for investing in science and technology, but since I published the opinion paper last November, things have gotten worse. Brazil is going through a political crisis, and it has strongly affected our economy. The economic crisis in Brazil might be the worst in our history, and the root of the problem is corruption. A government operation called “car wash” (lava a jato) sent to prison hundreds of people, including executives from oil giant Petrobas and many politicians, but it is not over. We impeached one president and may impeach another. The Supreme Court is supporting a strong effort to reduce corruption, but in the meantime public funds for science and technology this year are expected to be $13.5 billion. Money from the private sector that could help the situation is instead feeding corruption. The only sector in Brazil to receive private investment is agriculture, and the results have been quite good: the country has doubled grain production every 20 years since 1960.

Most public programs reduced their investments and even the salaries, and scholarships and fellowships of scientists are not being paid regularly in Rio de Janeiro, the second largest economy in the country. The consequence is that many scientists are leaving Brazil to work abroad.