Universities in Brazil – Do we have the best model? 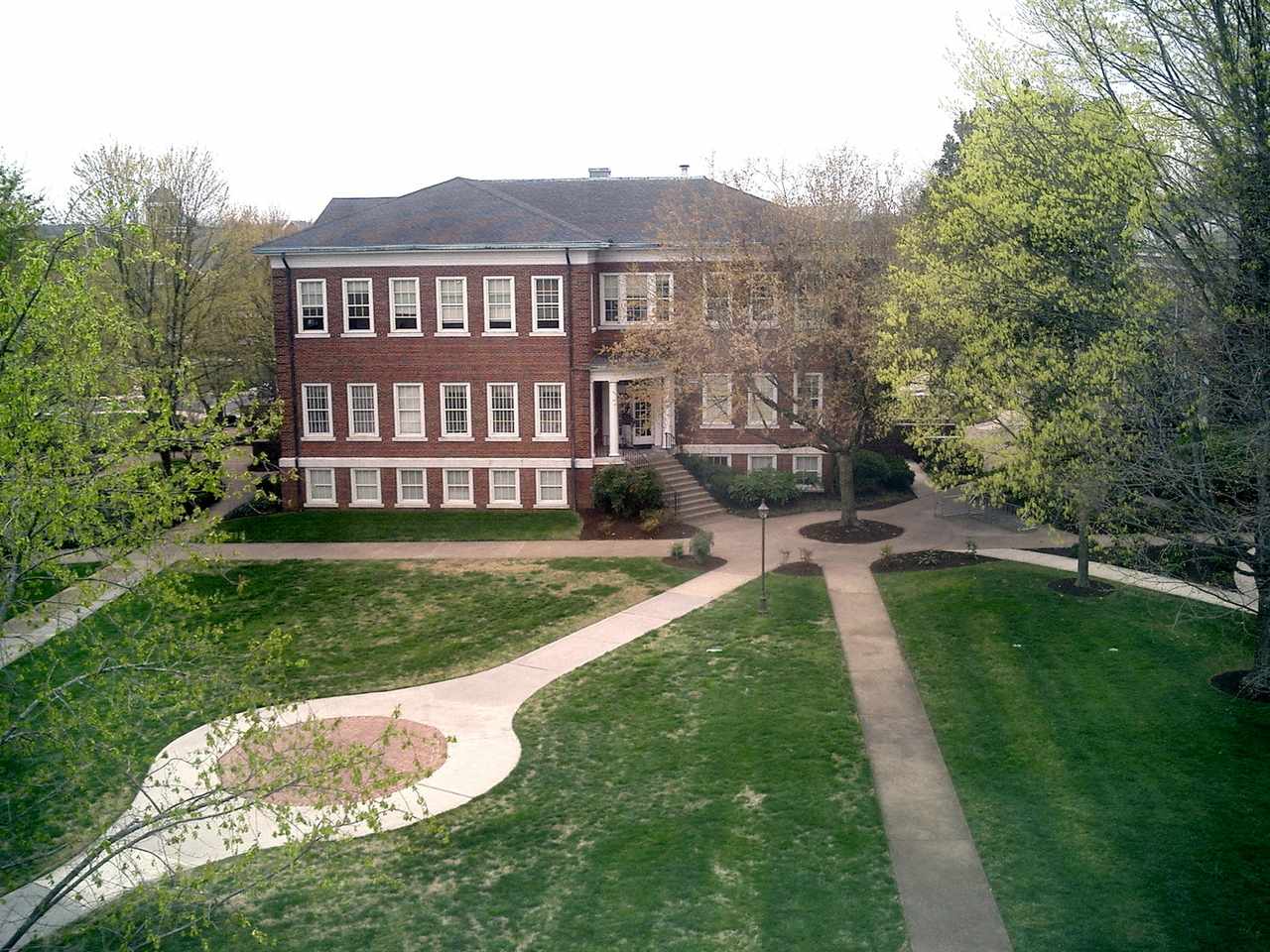 What university system do we have in Brazil? We copied a federal system from France, where universities are free for all. We should have instead copied the American system, where there are state universities and students must pay.

In Brazil, federal universities do not resolve federal problems. The Federal University of Rio de Janeiro does not even clean the very polluted Guanabara Bay, a situation that will harm the atmosphere around the Olympic Games. Federal universities in Brazil receive federal money, but the federal budget is shrinking and our universities are getting less and less money. So I see no alternative to students paying to study in Brazil’s universities. Perhaps we’ll need to amend the constitution.

The competition to be a student at a federal university coming from high school in Brazil is stiff. Rich students coming from expensive schools have a better opportunity to enter a federal university. Poor students cannot pay for expensive high schools and then fail to compete at the next level. It is fortunate that we see more public high schools in Brazil that do an excellent job because they attract high-quality professors. These professors aggregate quality to the learning process and increase the opportunities for poorer students.

Yet students that do not qualify for public federal universities have to work during the day and pay to go to private, night schools. Are these schools good? Of course not, but they charge simply what one can pay. Their motto is, roughly: what we charge fits in your pocket. Undergraduates leaving these private schools have difficulty finding jobs. The answer is not more federal universities. What we need to do is financially strengthen the federal universities by charging the students. The rich should pay more, and the poorer should pay less. However, that would be against the Constitution.

In the United States in the nineteenth century it was obvious there was a regional imbalance. Not only between North and South but also between East and West. In Brazil the imbalance is between the Northeast and the Southeast. The per/capita income in the Northeast is half of that of the Southeast. In the U.S. land grant universities were created by the Morrill Act in 1862. The federal government donated land to each state, and proceeds from the sale of that land were used to establish schools or build out school programs.

Universities are not free, though. In California, where I did my PhD, those born in California paid a lot less than I did, or others who were residences of other states before applying. The population of California is then grateful for a splendid, expansive university system. If we look at the best universities in the world, 8 of the top 10 are in the United States, and 52 of the top 100. Many of these are land grant schools. The University of São Paulo is the best Brazilian school; it ranks 131st on this list.

What is the solution then? Create a land grant state university system more than one century later than it should have been created. States must invest in their universities as São Paulo does, instead of building soccer stadiums. What is the priority in Brazil? Soccer or science? Soccer, unfortunately. That must change.