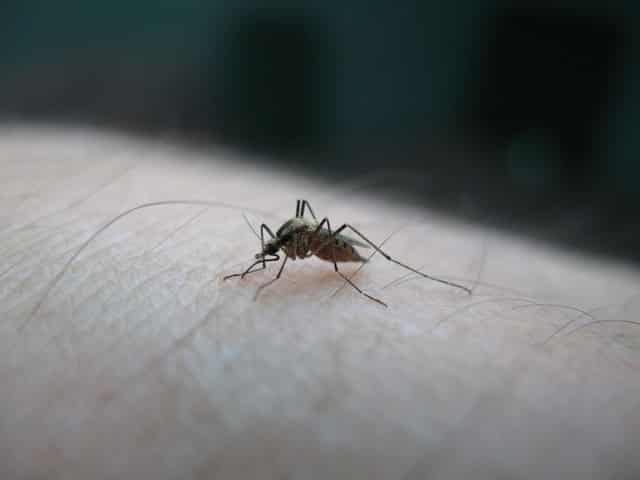 Last year I published an eBook by Schollars Press with an acknowledgment for this blog. The eBook was titled, Topics About Biotechnology in Brazil. One such topic was The Future of Sustainable Use of Biodiversity in Brazil.

I ended this topic saying that a substitute to the Provisional Measure 2186 put in place in 2001 might be worse than the PM 2186. In fact this new law (13123) has many problems, and in addition it requires a decree to regulate it that was not approved yet. The lack of regulation of the law impeded global scientists to access the Zika virus while investigating the microcephaly outbreak that became a huge problem in Brazil.

The Zika virus has existed in Africa for decades but microcephaly might be a particularity of the activity of this virus in Brazil. Thousands of women in Colombia had the virus, but their children did not have microcephaly. It is possible that a mutation in the virus caused this property to arise in Brazil. To prove or disprove this possibility we need to collect and sequence the virus from everywhere, but scientists abroad say they could not access the virus in Brazil because the lack of a decree to regulate Law 13123.

Obama provided $1.8 billion to obtain a vaccine for the virus. Today a vaccine can be obtained in plants in less than a year. We have the Olympic Games in Rio de Janeiro in August of 2016 and some countries may not show up due to this epidemic.

Scientists consulted by BBC Brazil said that the difficulty in accessing the virus in Brazil is possibly due to the intent of our authorities to have the vaccine developed in Brazil, and as such benefit initially the Brazilian population. If that is the case, I disagree, because we may have in front of us a global epidemic.

For this reason the Global Health Organization decided a massive effort was required. The problem is that the Decree has many constitutional incongruities, and cannot be approved as it is now – lawyers say this is the case. The solution, then, is for the government to authorize expedited access to other countries the particular virus found in Brazil. Scientists like Leslie Lobel, a virologist from the US, believe that a mutation may have happened to give the virus in Brazil a behavior different from what happened in other countries.

Sequencing Zika from many sources is vital. An authorization by the Brazilian government should happen because Evandro Chagas Insitute in Pará and University of Texas partnered already to produce a vaccine to be used against Zika virus. It is obvious that if Brazil engages in a global effort, all will benefit, including Brazil itself. We have the disease here and thus preclinical and clinical tests can be conducted here.

Science and politics do not mix. I said that before, regarding the process to approve GM salmon by FDA.