Doubling Feed and Food in Brazil 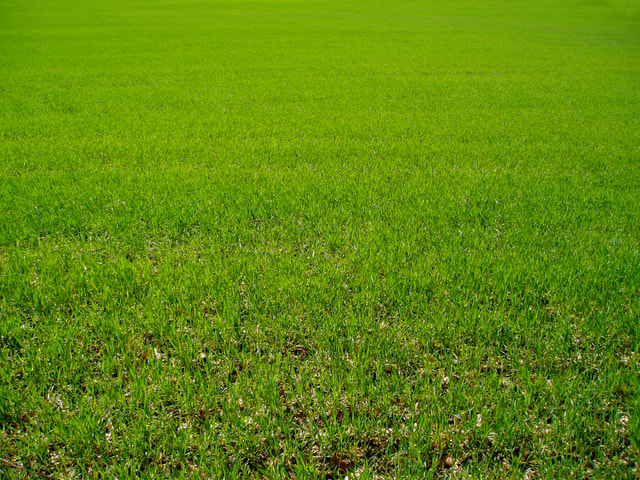 In my previous posts I wrote that Brazil can double its food and feed production without increasing deforestation or further depleting our biomes. I mentioned that Brazil has conservatively 30 million hectares of degraded pasture distributed mostly in the Cerrado area in the south. This is almost the same acreage that Brazil uses for its production of grain and meat in these areas. Today Brazil produces close to 200 million tons of grain and we are the world’s No. 1 meat producer.

However in order for these degraded pastures to recover, EMBRAPA developed a technology that integrated grain production, meat production and forestry. These three components have important roles, and, when integrated correctly, can contribute to the reduction of the greenhouse gases (CO2, methane) that add to global warming.

It would be economically impossible for farmers or the private sector to pay for the recovering of degraded pasture without integrating this effort. The idea is to mix the planting of grain and cattle pasture. First, plant Brachiaria brizantha, which improves the quality of the soil for soybean and corn, which annually are grown in sequence. After three years, convert the land for pasture use, over a period of 1 to 3 years, to receive cattle, which in a degraded pasture would produce almost twice as methane.

The goal is to recover the pasture, because meat generates more revenue for the farmer than grain, and recovered pasture allows for more cattle per area. Yet the grain cycle is equally important, and the shrubbery in the pastures, mainly Eucalyptus, also contributes by converting CO2. Many farms have degraded pasture that has been recovered this way. Using this method, Brazil can be the top producer of feed and food in a couple of decades, and will not increase deforestation.