Vaccines the world over 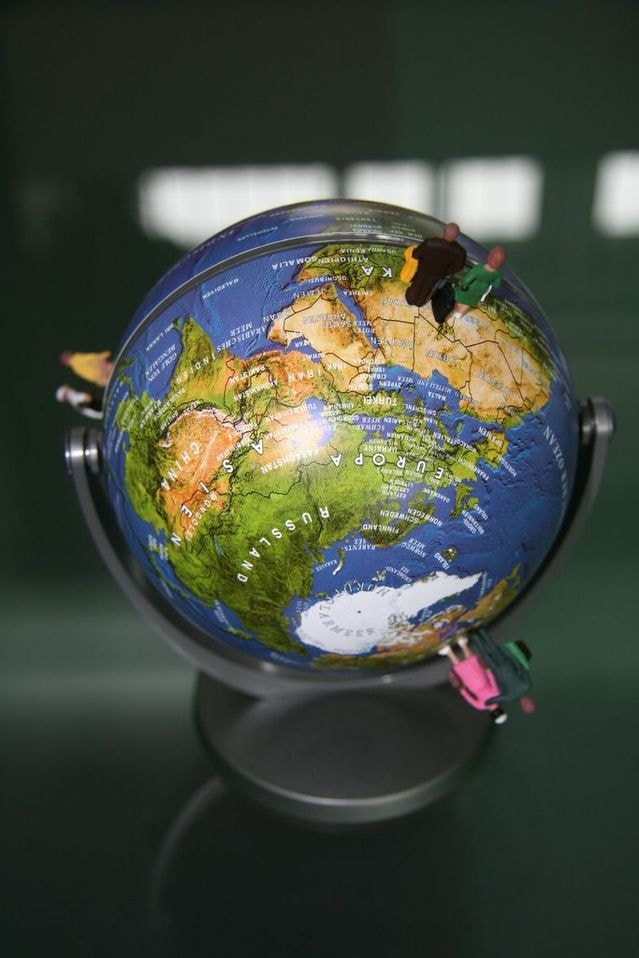 Recently in an opinion piece in Authors Journal, I claimed that science is not popular. I said this because even though vaccines and antibiotics have greatly improved our health, most people do not understand that without them many of us would die before 40. The precise history of vaccines is difficult to know, but the concept is centuries old.

The second generation of vaccines was introduced by Louis Pasteur in the 1880s, who developed vaccines for chicken cholera and anthrax. During the 1900s vaccines became a matter of national prestige and compulsory vaccination laws were passed in Brazil. Yet vaccines were not easily accepted then or now. Oswaldo Cruz, a medical doctor, microbiologist and scientist was born in São Paulo-Brazil in 1872, studied two years in France. When he returned to Brazil he wanted to control outbreaks of smallpox, bubonic plague and yellow fever, but was opposed by Brazilian doctors, who did not believe mosquitos were the cause.

But the rise of smallpox in 1904 brought strong support of Rodrigues Alves, President of Brazil, and he decreed a forced vaccination. The reaction among the people against compulsory vaccination was strong, including dissent from the media, Congress and the Army, and what followed was a “vaccine revolt” that lasted in the streets for a week.

However, things changed. In 1907 yellow fever was fought in Brazil through vaccination and when small pox became epidemic in 1908 the population asked to be vaccinated. Oswaldo Cruz resigned some years later and died at 44 years in Petropolis. Today yellow fever still appears in Brazil. From December 2016 to May 2017, 792 cases were confirmed. So the disease has not truly been eradicated.

One might think that this is ancient history, but Italy and France had have faced measles outbreaks in recent years. The Italian Parliament last July 28th voted 296-92 in favor of a new law that will require parents to provide proof of vaccination against measles and nine other diseases, but  30% of Parliament voted against compulsory vaccination.

In France Prime Minister Edouard Philippe announced to the French Parliament on July 4 that childhood vaccines will be mandatory in 2018.He told Le Parisien previously that vaccination against 11 diseases were going to be demanded. Amongst 66 countries surveyed, the degree of confidence in vaccines suggested that the French populace was most concerned about vaccine safety. There are French and Italian parents who are hesitant or decidedly against vaccinating their children.

Science is not popular indeed.