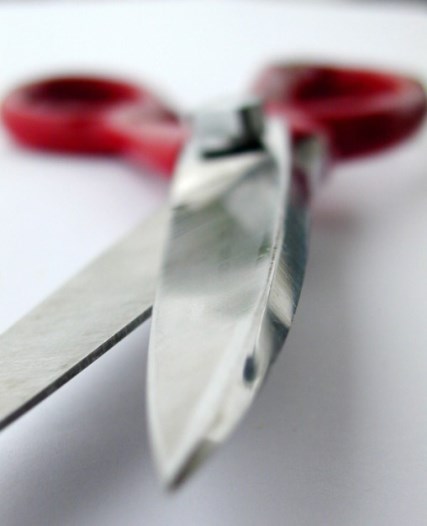 On February 15, 2017, the US patent authorities ended a legal battle over IP rights between University of California at Berkeley and the Boston-based Broad Institute. According to the long awaited decision, Broad keeps its patents allowing them to own the use of CRISPR-Cas9 gene editing technologies in any eukaryotic organisms (including yeast, plants, animals and humans), while Berkeley’s broader patent application, which allows general use of CRISPR-Cas9 in any type of cell (including bacteria), will proceed before the USPTO. Gene editing – the precise and relatively easy deletion, insertion or modification of particular DNA sequences in the genome – is one of the latest innovations aiming to convert genetic engineering into a real engineering discipline. In the past, precise modifications were hard or almost impossible to achieve, frequently leaving genetic marks and requiring rather expensive and time-consuming processes.

The dream of every synthetic biologist, to edit the DNA letters in the genome as if using word processing software, seems not so far fetched anymore. But helping to make genomes easier to engineer is not the only advantage for scientists and the biotech industry. As it turns out, the gene editing process of CRISPR-Cas9 is distinct enough from traditional genetic engineering so that first applications issued in 2016 in the US, like the non-browning mushroom, escape regulations on genetically modified (GM) crops.  In the US, GM red tape does not apply to plants or fungi because CRISPR/Cas9 does not involve genetic elements from plant pathogens, and the modifications are in principle indistinguishable from a naturally occurring mutation. The potential for covering the tracks of gene editing (for example to avoid royalty payments) has recently caught the attention of the US Intelligence Advanced Research Projects Activity, which is currently “seeking information on potential tools and methods to detect organisms that have been modified using genome editing techniques.”

Other countries are also lagging behind with decisions on regulatory status. In Europe we see varying reactions. For example, Sweden decided that non-regulation was “crystal clear,” but Austrian government reps announced that CRISPR/Cas9 will be treated just like GMOs.

European countries, however, will have to wait at least until 2018 before the European Court of Justice will announce a presumably legally binding decision for EU member states. Until then, gene editing in Europe (and elsewhere) is in a legal limbo, giving the US (again) a head start on developing and innovating novel biotech applications.

Still, technical obsolescence could soon render ownership of CRISPR/Cas9 irrelevant, given related techniques, such as the CRISPR-Cpf1 where IP rights seem less complicated. There might even be a much greater number of CRISPR or related tools that work at least as well or better and that could even be open source/open access. We will see what happens to initiatives like the do-it-yourself CRISPR kit from Josiah Zayner. And a group of do-it-yourself biologists from all over Europe will for the first time join the Genome Hacking Retreat, beginning March 12, in Germany to exchange ideas and develop new applications using gene editing. It’s possible that in the next 10 years we’ll witness the coming of age of free and ubiquitous gene editing tools for everyone.