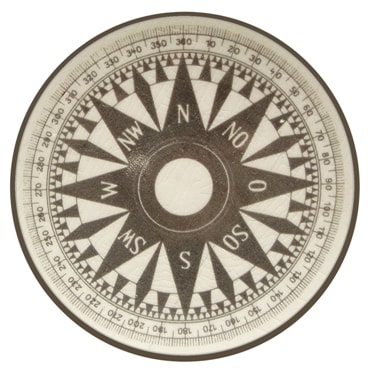 I recently read this article, which suggests that collaborations between India and Brazil are being held back because India prefers to partner with others – namely countries in the West. It prompted some thinking on my part.

From the Indian perspective, collaborations and partnerships are entirely different concepts. But the common thing in both concepts is ‘trust and understanding’ among the parties involved in such agreements or team work. In India, the growth of science, technology and innovative research are almost always independent of political relationships and turmoil. Central and state governments facilitate fellowships and allocate budgets to research centres and universities. They play mostly a managerial role, rather than a leading or operational role in promoting scientific excellence in healthcare biotech. Since independence, the Indian government has signed many agreements with developing countries in Asia, Africa and South America. But the majority of the private and public universities, hospitals and companies have signed collaborative and partnership agreements with Western countries, especially USA, Canada, UK, France and Germany to develop ‘state-of-art’ technology with Western scientists to make it available to the Indian community. Therefore, I do not see any obstacles to the growth of the Indian healthcare biotech, if Indian companies and research institutes are more inclined to North than South-South collaborations.

Two main distinguishable advantages of collaborating with the Western world are better communication (no language barriers) with collaborators, and the presence of non-resident Indian (NRI) scientists and technologists in medical biotechnology and life sciences areas. Obviously, when scientists communicate in the same language, they understand their scientific capabilities, which makes it easier to enter collaborations to explore opportunities. It creates an excellent avenue to draw definite roadmaps for implementing collaborative projects that might yield favourable results. Better communication and good team work will definitely increase trust and confidence among collaborators and help rectify potential issues at the early stages of research and project/product development. Obviously, you will see more joint publications and spin-offs from such studies. Many NRIs are responsible for expanding networks and collaborative team activities to include scientists from South American and Latin American countries, either to carry out global clinical trials or to accomplish business goals.

Western countries have always attracted the talented postdoctoral fellows and PhD research scholars for joint projects with exciting and fascinating career goals, lucrative job prospects and better standard of living. The research works carried out by talented PhD fellows and scholars are commercialized globally, including in India. I do not agree that India has failed to cash in on low-cost diagnostic kits from Brazil or any other Latin American countries because of lesser number of collaborations. Literally, all the research work carried out in Brazil, China or other developing countries are published in peer-rated journals or electronic journals or online journals. Indian scientists have always accessed and acknowledged such wonderful publications and the wealth of knowledge either in the Western world or in India, and implemented them in their translational research during commercial development of healthcare products. Moreover, only 20-30% of Indian scientists have collaborative research with the Western world. The major contribution toward the development of affordable, cost-effective, user-friendly and efficient healthcare products were initiated by scientists in Indian labs under different national level collaborative and coordinated projects with the grants and funds by public or private research organizations.