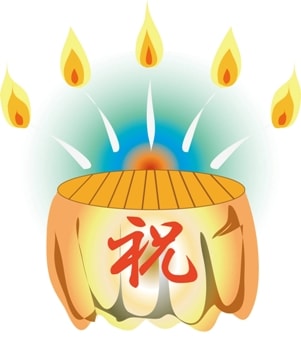 In the late 1980s to early ’90s it was the information technology (IT) companies from Silicon Valley of USA who moved to Bangalore, and now the University of Tokyo, the oldest of Japanese varsities with several Nobel laureates to its credit, has opened its office in the city of Bangalore, which is nicknamed the Silicon Valley of India.

The actions of Silicon Valley and the University of Tokyo have a common impetus: young talent of India. As I interacted with the Director of Indian Office at the University of Tokyo, Mr. Hoshino, he revealed that the problems plaguing Japan are decreasing population and a declining of interest among its youth for science as a career, which he says is worrisome. With this Bangalore liaison office, he is confident that the well-equipped Japanese universities and laboratories could be a worthy platform for Indian students to get trained, as well as internships and training in India for young Japanese graduates. An interaction between industry and academia is also a goal of the University of Tokyo’s move to Bangalore, he insisted.

The calls to mine the scenario in 1993 when I first landed in Japan, when, except for the Tokyo metropolitan area, the signs in railway stations were in Japanese only.  That has now changed, and the University of Tokyo is also starting to offer programs in English, which will remove the language barrier, enabling Indian students to come to Japan for higher studies and research careers in science.

No doubt, this initiative will be a win-win for both countries: Japanese technology should add value to the Indian talents, and the diverse, big market of India, with its knowledge base should be an ideal platform for the Japanese institutes.

I will not be surprised if a university from India opens an office in Tokyo to lure the Japanese graduates with what India has to offer!