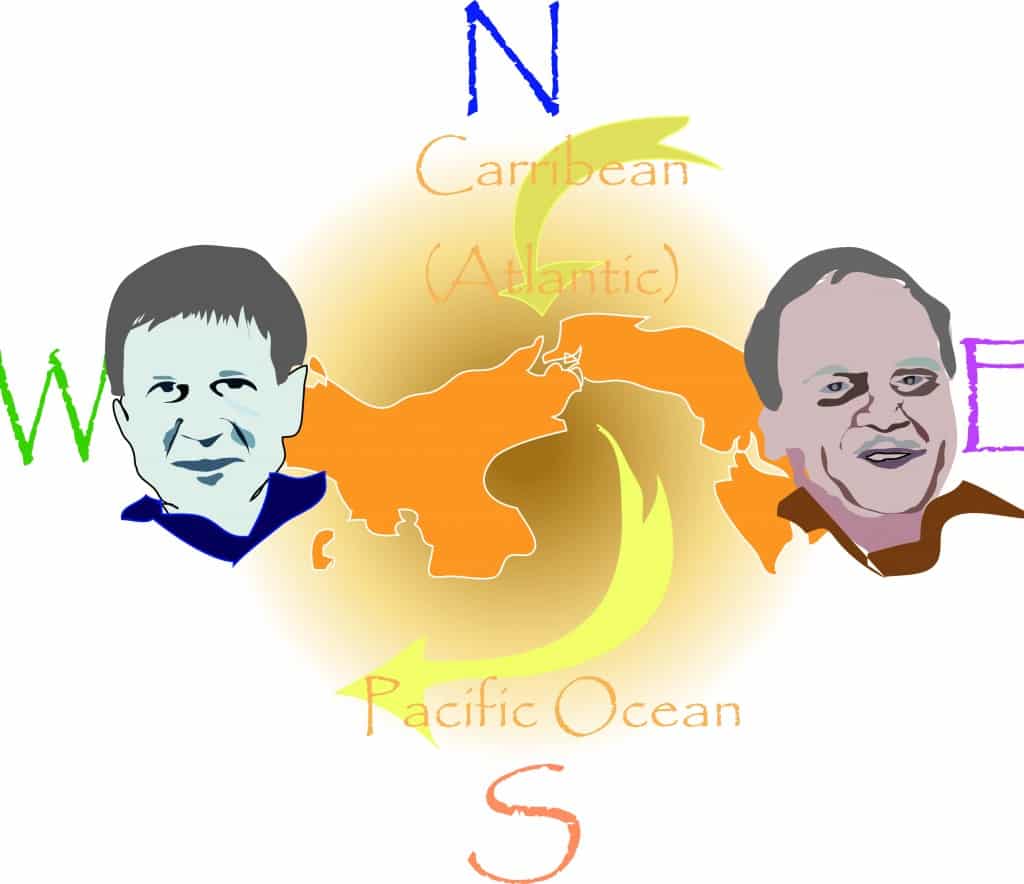 The Republic of Panama, a country which connects the world by disconnecting itself, is all set to become a biotech niche. This is in part due to the charismatic duo Dr. Ruben Berrocal, educated in the West (USA), and Dr. Jagannatha Rao, hailing from the East (India). These two have ambitious plans to make the country a knowledge and science hub.

During my visit in April 2012, I entered a building that was former housing for the US Army, but now converted into a lab of INDICASAT (Institute for Scientific Research and Technology Services), with more than 30 scientists working on various exciting projects, including a new strategy to control malaria using funding from the Bill Gates Foundation. Heading this institute, Rao was proud to tell me he had brought the first PhD programme to Panama, with recognition from a national university in India. One of the first PhD scholars was Berrocal, the minister for science and technology of Panama.

In his office overlooking the Gulf of Panama, Berrocal, who is a US board-certified anesthesiologist, shared with me his vision on making Panama a knowledge-hub of Americas. “I want to complete a PhD first, and that experience, I hope, would impart me with values I can share with my team to help them achieve our goal,” he said. He explained how he’s trying to bring the best brains from all over the world to Panama, setting up infrastructure and facilities, allowing for research on a wide area of life sciences and materials sciences.  He’d also like to restructure the primary education systems of the country with the help of experts.

The Panama Canal, through which millions of passengers and goods pass as they move from the Pacific and the Atlantic, has a history of immigrants since the early 20th century when work on the canal started. The multi-ethnic population is an advantage, says Rao, who has made the number of publications from his institute grow 10-fold and is overseeing the construction of a $50 million new facility, namely Panamanian Research Institute of Science and Medicine (PRISM), which will house five research centers.

Rao and Berrocal are helping build the Panama Biodiversity Research Centre under INDICASAT in Coiba Island, which is a UNESCO-recognized, virgin biodiversity area. They are also planning to develop Biotech Park, which will house both biotech research units and industry.  Both initiatives are firsts in Panama.

Berrocal points out that “ours is a small country of 3 million, with natural resources plenty and good weather all through the year. So this is a suitable environment for brilliant minds to settle peacefully, think creatively, innovate and thereby contribute to science and therefore the society.”

When I came home to Japan, I found a communication waiting from them, proposing Japanese and Indian institutes work together on a new project.