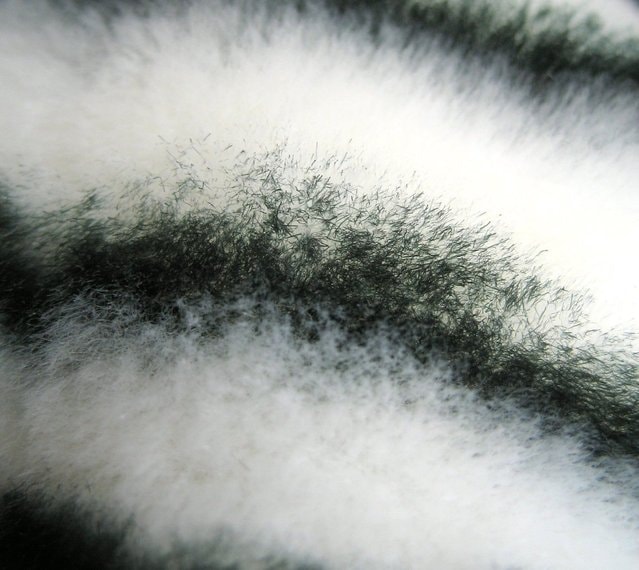 Let me begin by stating the obvious: after 12 years of Kirchner governments (first husband, then wife), a new party is in power. But during those 12 years, the thin line between party politics and science policy was unprecedentedly blurred. Thus the scientific community had low expectations: it demonized the new President, Mauricio Macri, even before he took power. The first surprise came December 2015, when President Macri decided that the Ministry of Science, Technology and Productive Innovation (MINCyT) would be led by the same minister as in the Kirchner administration, Lino Barañao. Furthermore, many of Barañao´s close collaborators remained. It was unclear if the blurred lines would disappear.

The majority of the scientific community loved the Kirchners, but a minority had a strained relationship. This is how it went with the Kirchner government – people were strongly for or against, with no gray area. The problem is that the minority against the Kircnhers could not speak its mind for fear of losing grants and doctoral students, and the majority that loved Kirchner was silent on the issues of unpaid grants and the troubling aspects of inflation. Scientists suffered all kinds of inconsistencies under that administration, yet the disgruntled ones were restrained from talking because they feared consequences. Incredibly, many of the scientists passionately protesting today against Macri´s scientific policies are part of the majority that remained silent during the Kirchner era. I think, when dealing with the Kirchners, many of them had refused to see that the King was naked. It´s called denial.

Today, the PIPs and PIOs are being paid, and The PICTs are somewhat adjusted by inflation. Many problems remain, and we still have plenty of issues to deal with, and budget restrictions are one of the main ones. But looking back, I believe some lessons should be learned.  Above all, we should realize that living in denial is contrary to a scientist´s purpose in life. We are not advancing the case for science when we hide or distort statistics, or keep quiet about unpaid grants. And no scientist should be an accomplice to that, however unwittingly. Science is not a religion, and our critical thinking should not be impinged upon. Loyalty, gratitude or fear do not excuse scientists from unveiling the truth.

In 2016, Argentina celebrated 33 years of uninterrupted, but flawed, democracy — periods of uninterrupted democracies are a good reason to celebrate. Argentine science has a long and productive history, but in many ways it is as young and inexperienced as our democracy. If Argentine science were my 33-year old child, my advice would be:  “Your teenage years are officially over. You can no longer get stuck in bad romances. No more hiding dirty family secrets.”

In Argentina, hiding dirty family secrets has resulted in highly traumatic experiences, where both people and facts have disappeared. The scientific community cannot be privy to this again in the future.