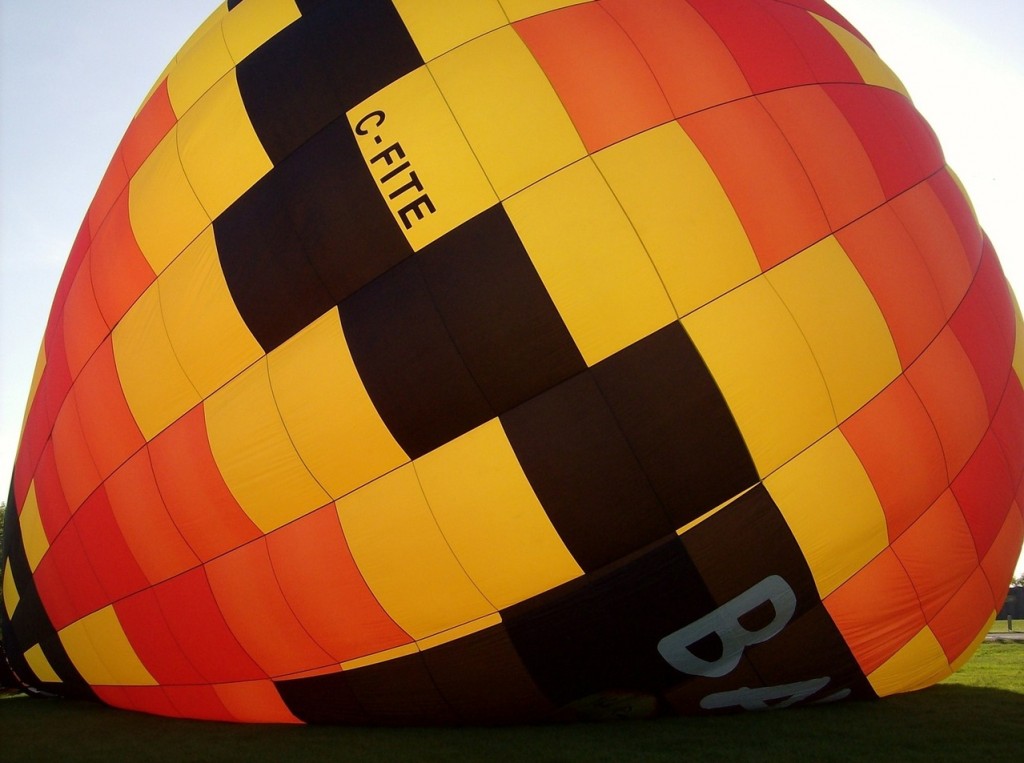 A lot has been written recently about the new government in Argentina and its conflicts with the scientific community.  Nature has run several articles (1, 2), and the more I read, the more I feel there is an elusive truth to tell.

I will briefly mention the relationship between the Ministry of Science, Technology and Productive Innovation (MINCyT) and the National Scientific and Technical Research Council (CONICET), because it is crucial to understanding the underlying conflict. CONICET supports the majority of full-time researchers in Argentina and, although it is autonomous and has its own budget, it formally depends on MINCyT. CONICET researchers are mainly financed by the council’s grants, which are relatively low and are called PIPs and PIOs. The large grants for basic science are called PICTs and these are awarded by the National Agency for the Promotion of Science and Technology (ANPCyT, also called The Agency).

Does this sound confusing? Well, it is. The Agency was created in the ’90s to separate the grantors from the grantees. In real life, the scientific community in Argentina is small and, although external reviewers are called, most of the peer reviewing for the PICTs is performed by Argentine scientists. Only 30% of scientists are awarded PICTs, and frequently the same groups receive them. Yes, The Matthew Effect reloaded. Bear in mind that PICTs are actually loans from the World Bank and other international organizations (in other words, they are debt).

This year, the budget for CONICET rose 47%, but the overall funding for the scientific system decreased. How is this possible? In Argentina, cold numbers alone cannot begin to describe the situation. We are a country with annual inflation rates in the 30-40% range, with no reliable inflation rate statistics since 2007. Inflation indices were first manipulated by the Kirchner government in 2007 and only a few influential scientists came forward to demand that this wrong be redressed. Thus, the current 47% budget hike is actually more of a 7% increase because inflation rates were close to 40% in 2016. If there is any good news, it’s that the new government decided to put an end to fake statistics, and at least we know we’re facing budget restrictions.

But let’s go down Memory Lane for a while. The PIPs and PIOs I described above went unpaid for quite a long time, leaving an extended trail of unfunded or under-funded scientists. This was particularly hard in 2015, because, as a top administrative official confided to me, “It’s an electoral year, so we are strapped for funding.” Take my case: I was granted a PIP in 2011, and was supposed to receive 12,000 pesos every year for three years. In 2011, the 12,000 pesos were equivalent to $2,800/year.

Here’s another variable: there were restrictions for buying foreign currency, and the result was the rise of a black market. By the time I received the last 12,000 pesos, they were no longer worth closer to $800. To add insult to injury, the majority of our consumables were price quoted in dollars.

These grants were never corrected by inflation because, officially, there was no inflation and no foreign currency restrictions. In Argentina we called this everyday life. Many labs were struggling to survive.

This is all in the past. What is it like now? In my next blog, I’ll write about the present state of affairs, which is far from perfect. I get the feeling many Argentine scientists are stuck in a bad romance with the previous administration.