The Innovation in India 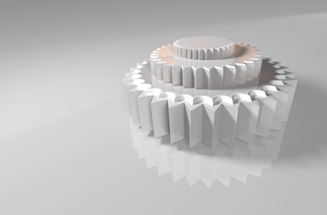 The current issue of Nature Biotechnology contains a news brief, which can be found here, that focuses on the commercialization of clot-specific streptokinase by Institute of Microbial Technology (IMTECH), based in Chandigarh, India.

Coincidentally, I attended a Biosummit organized by the Confederation of Indian Industry with the support of Government of Maharashtra and MCCIA in Pune on 18 January 2011. IMTECH Director Dr. Girish Sahni mentioned in his lecture about the clot-specific recombinant STK becoming ready for commercialization.

Up to this point all of the clot-buster drugs used in India, and in fact for most of the developing world, have been imported and relatively expensive (streptokinase costs about $100 per dose, while tissue plasminogen activator [tPA] is about $1,000 per dose). But the first clot buster available in India, which was a natural streptokinase, was developed by IMTECH and commercialized by Cadila Pharma in 2002 for about $20 per dose. Later in 2009, recombinant streptokinase (rSK) by IMTECH was commercialized by Shasun Drugs & Chemicals for about $50 on the open market, but Shasun said it would supply to hospitals at a 50% rebate.

However, structure-function studies in 2006 on the mechanism of human plasminogen activation lead to the design of improved versions of clot-specific streptokinase (CSSK) by IMTECH, which signed a technology licensing agreement with the US-based firm Nostrum Pharmaceuticals for clinical development and commercialization. This CSSK had advantages, such as reduced systemic reactions (in other words, less side-effects), localized plasminogen activation and decreased doses/economic benefits (greater efficacy at low doses).

Looking at it historically, IMTECH’s patenting has gone like this:

These incremental jumps made by IMTECH beg the question of whether this is the type of innovation likely to keep occurring inIndia. In essence, the firm has made a biobetter. It’s also worth asking if European and US-based firms will continue to be the ones picking up the most innovative discoveries at Indian research institutions. After all, IMTECH’s first products were commercialized by Indian companies, but then a foreign partner (though Nostrum Pharmaceuticals is owned by a person of Indian origin) is handling the clot-specific drug, probably in an attempt at a better return on investment. Will the Indian biopharmaceutical space grow enough to handle worldwide commercialization of the country’s truly breakthrough discoveries?
Regardless, IMTECH is readying the next-in-class clot buster – a pegylated streptokinase, a polyethylene glycol-(PEG) fortified enzyme that liquefies blood clots. It’s set to cost around $1,000 a dose, which is considerably reduced from competitors while still being potent, targeted, easy-to-deliver and eliciting fewer allergic reactions. To me, this stands as a validation of the Indian government’s two policy initiatives:

These policies have helped Indian research find funding and thus, clinical progress.  The type of innovation seen with CSSK – both incremental improvement and affordability – can also be called “micro-innovation,” and it is what India is already known for: adapting existing biotechnologies to meet local needs. 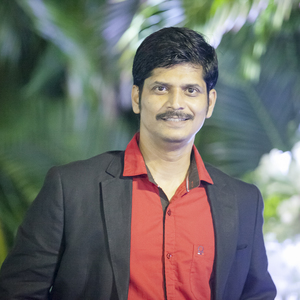