The Benefit of Biotechnology Experience

When venture capitalist Robert Swanson, and biochemist Dr. Herb Boyer each put in $500 to start Genentech in 1976, it could hardly be said that they knew what they were getting into, or how they were going to make their company successful. Few biotechnology companies existed before, and there were no successful “biotechnology business models” to follow.  However, these founders had a clear vision and a burning passion to use this newly discovered recombinant DNA technology to create disease treatments that were previously deemed “impossible.” This tool became known as “Genetic Engineering Technology,” hence the name Gen-en-tech. 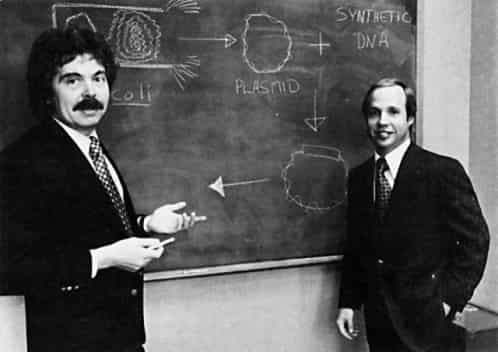 Since its founding, Genentech scientists have developed some of the world’s first recombinant human therapeutics, such as Recombinant Human Insulin, Recombinant Human Growth Hormone, Recombinant Human Tissue Plasminogen Activator (tPA) and many others. Then in March 2009, Roche conducted a complete buyout of Genentech for $46.8 billion dollars, picking up the 56% of Genentech’s outstanding shares that Roche did not already own.  Not a bad return for a $500 investment in 1976!

There was no doubt that between 1976 and 2009, Genentech experienced numerous, and sometimes disastrous, trials and errors in their product development, regulatory approvals, marketing and corporate development.  Since no best practices were available to follow in this fledgling industry, and there were few experiences to draw from, and no serial biotechnology entrepreneurs to listen to, the company founders forged ahead by sheer instinct, and created their own best practices as their company grew. 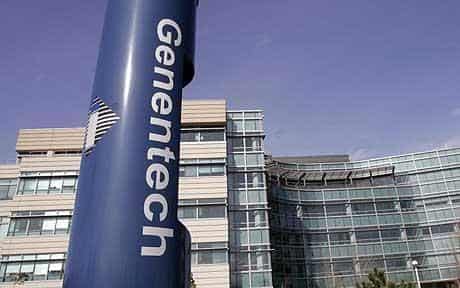 Today, the biotechnology industry is more than 35 years old with thousands of biotechnology companies worldwide, and many of these companies have been started by serial biotechnology entrepreneurs. Sound business models are now available and there is plenty of experience to draw from for those contemplating starting and growing a biotechnology company. However, the challenge is often finding these resources and getting serial entrepreneurs to share their candid insights and experiences. All biotech entrepreneurs can save time and avoid costly mistakes if they avail themselves to as much practical experience as possible.  This old saying does have an element of truth, “Learn from the mistakes of others because you will never live long enough to make them all yourself!”

Beginning May 15 through June 12, 2012, a 5-week, webinar series titled “The Business of Bioscience: What Goes Into Making a Biotechnology Product” will be presented by Dr. Craig Shimasaki, and sponsored by the National Council of Entrepreneurial Tech Transfer (NCET2).  This 5-series web-based presentation will cover the author’s 28 years of experience as a serial entrepreneur of three biotechnology companies.  You can learn more, or register, by going here.

The reference book for the course can be found here.