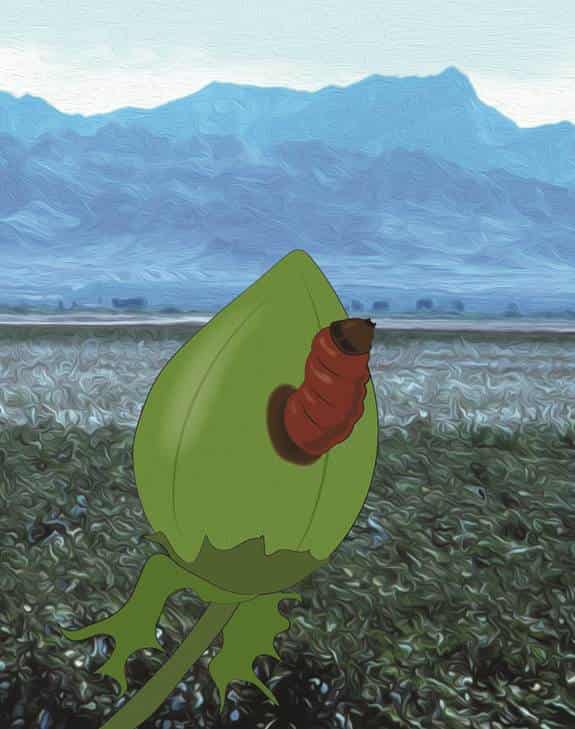 The pink bollworm rapidly evolved resistance to genetically engineered cotton in India, where ‘refuges’ of conventional host plants were scarce, but not in the USA, where growers planted planted non-Bt cotton refuges and suppressed this invasive caterpillar pest with mass releases of sterile moths.

Farmers plant transgenic crops that produce insecticidal proteins from Bacillus thuringiensis (Bt) to combat destructive insect pests, such as the pink bollworm, that are capable of decimating yields. But resistant insects can overcome transgenic plant tech, potentially rendering transgenic crop lines obsolete.  How much of a problem is insect resistance to Bt transgenic crops around the world? Bruce Tabashnik and Yves Carrière review the global status of resistance of insects to transgenic crops producing insecticidal proteins from Bacillus thuringiensis (Bt) in the October issue of Nature Biotechnology. They extract the lessons learned from planting both single- and stacked-gene- insect-resistant Bt crops and consider tactics that could maintain transgenic crop efficacy in the future. The field data that inform this Review covers a large set of Bt toxins, crops and pest species, from 10 countries, on six continents.