Will the EU deregulate gene-edited plants? 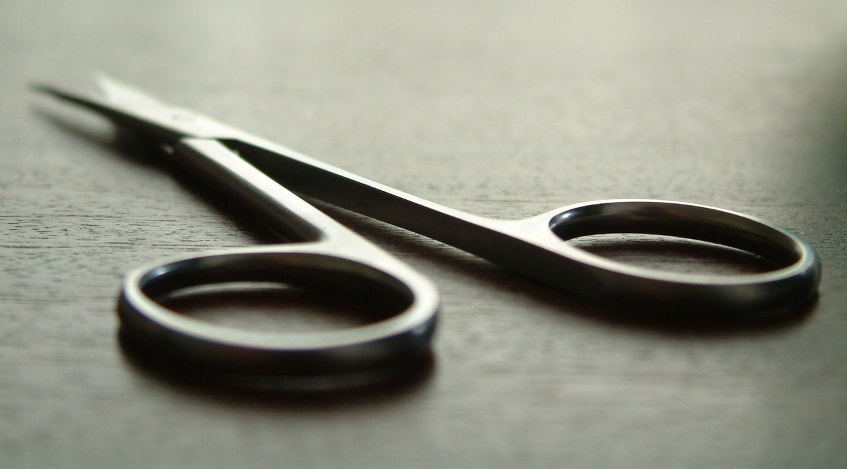 At the beginning of the year, the advocate general of the Court of Justice of the European Union (CJEU) issued an opinion that plants created using new plant breeding techniques, including gene-editing platforms like CRISPR, TALENs and the like, are eligible for the so-called mutagenesis exemption. This exemption relates to rules the European Union uses to regulate the release and marketing of genetically modified organisms (GMOs), which are outlined in Directive (2001/18/EC), originally drafted in 2001. The exemption covers any plants considered ‘safe’ or produced using techniques that have a history of safety, including plants derived from traditional mutagenesis (hence the mutagenesis exemption).

Agbiotech and seed companies are now waiting for the CJEU to issue its ruling on the AG’s opinion, which is anticipated in the next few weeks. If the CJEU follows the AG’s opinion, several NPBTs and their resultant products will be exempt from scrutiny under the Directive. Here, a set of authors from Wageningen University and Research in The Netherlands, headed by Kai Purnhagen, outline four options for how the European Union and its member states may implement a new policy overseeing approval of products generated via NPBTs. Most intriguing of all, they suggest the new policy that follows the AG’s opinion would create an opportunity to move EU regulation for new crop varieties to a more scientific, risk-based and decentralized strategy.

The Correspondence PDF is accessible via the link below.