In our paper published in Nature Biotechnology, we reveal the relationship between root microbiome and nitrogen use efficiency in rice.
Yang Bai
Professor, Institute of Genetics and Developmental Biology, Chinese Academy of Sciences, Beijing
Follow

By Jingying Zhang and Yang Bai

As early as September 2016, we discussed the idea of performing the root microbiota of a large group of rice varieties. This was a very cutting-edge and well-received hot scientific question at that time, but it was also a big challenge for our newly formed research group. Luckily, with the support of Prof. Chu, we have overcome various problems and succeeded collected all root samples in a short period of time (Fig. 1). A new challenging journey opened.

Figure 1. a) Rice varieties have been planted in two fields on Lingshui Farm, Hainan Province, China. b) Collection of the rice samples with collaborators.

It is interesting that indica enriched more bacteria annotated with the function of nitrogen metabolism. The nitrogen-use efficiency of indica varieties of rice is higher than that of japonica varieties. Our collaborator, Prof. Chu, had reported that the variation in a nitrate-transporter gene, NRT1.1B (OsNPF6.5), contributed to the nitrate-use divergence between indica and japonica. Thus, we hypothesized that the differences in the root microbiota of indica and japonica are regulated by NRT1.1B. Comparison of root-associated microbiota of wild-type and the nrt1.1b mutant, we found that NRT1.1B is associated with the recruitment of approximately half indica-enriched bacterial taxa. Notably, the relative abundance of root bacteria that harbor key genes in the ammonification process is defective in root microbiome of the nrt1.1b mutant, indicating that these root microbes may catalyse the formation of ammonium in the root environment.

To explore the root bacteria’s function on nitrogen use in rice, we started to cultivate the rice root microbiota. To avoid the chimera formation in the high-throughput protocol to identify root bacteria by 454 pyrosequencing in Arabidopsis, we established a new method to identify cultivated bacteria in each well separately. We successfully cultivated more than 70 percent of bacterial species that were reproducibly detectable in rice roots. All pure strains are deposited at two national culture collection centers, China Natural Gene Bank (CNGB) and Agricultural Culture Collection of China (ACCC), providing a resource for functional research of root microbiota by more scientists.

Figure 2. The plant growth in the gnotobiotic experiments with or without microorganisms under the supply of inorganic or organic nitrogen.

This work was completed with the support of institute of genetics and developmental biology, Chinese Academy of Sciences. Here, thanks to all the collaborators for their hard work.

Yang Bai is a principle investigator at the Institute of Genetics and Developmental Biology, Chinese Academy of Sciences, Beijing, China. He received a Ph.D from University of Cologne in Germany for Arabidopsis trichome development in the lab of Professor Martin Hulskamp in 2010. From 2011 to 2016, he did a Postdoc at the Max Planck Institute for Plant Breeding Research in the lab of Professor Paul Schulze-Lefert. There, he worked on the high-throughput bacterial isolation and reconstitution of Arabidopsis root microbiota. In May 2016, he built up a research group in Beijing on the function and mechanism of plant-microbiome interactions. 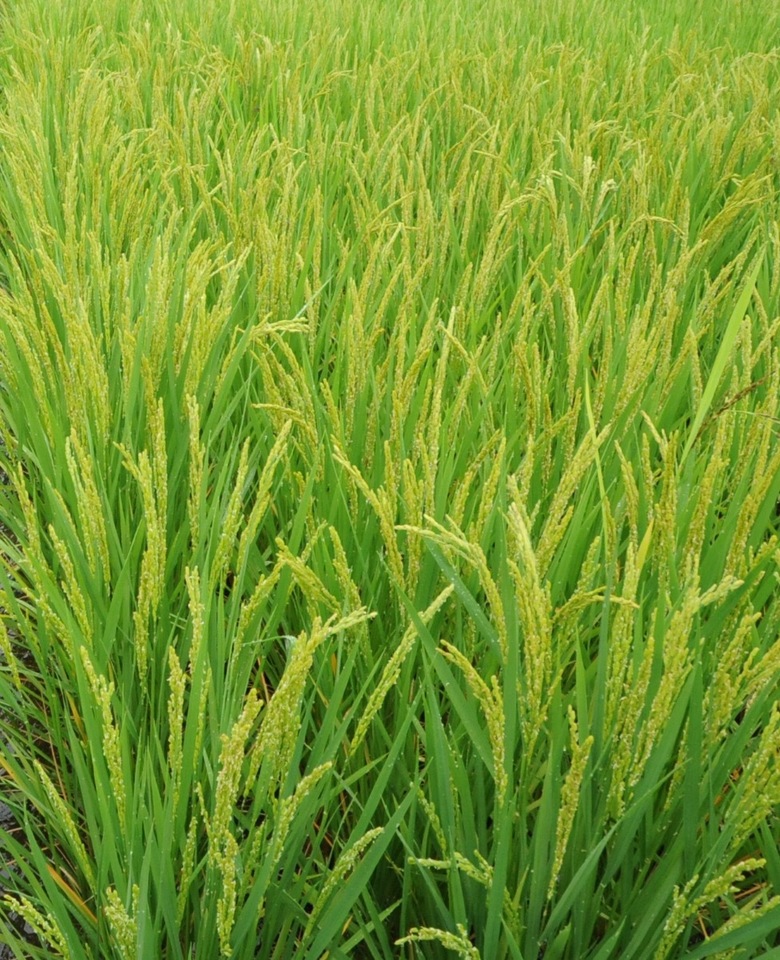 In our paper published in Nature Biotechnology, we reveal the relationship between root microbiome and nitrogen use efficiency in rice.