“Fishing” amyloid beta in zebrafish with a nanoparticle-protein corona

Alzheimer’s disease (AD) is a most devastating form of neurological disorder plaguing the ageing global population. A hallmark of AD is the presence of extracellular amyloids and plaques in the brain, consisting chiefly of a peptide called amyloid β (Aβ). For the past two decades, much effort has been spent on eradicating the peptide in its various toxic forms and, hopefully, the disease itself, largely to no avail.

Outside the scope of AD, a core concept in the field of nanomedicine is the protein corona, which refers to the spontaneous association of environmental proteins onto a nanoparticle in a biological milieu, driven by the necessity of reducing the nanoparticle’s surface energy. While the protein corona is generally considered a hindrance to the delivery and targeting of nanomedicines, the use of nanoparticles – versatile in size, morphology and surface chemistry and often effective in cell association and tissue permeation – has become an exciting new frontier against aberrant protein aggregation and their induced toxicity.

This current study is, in essence, a reinvention of the protein corona concept against the toxicity of Aβ in vivo. Here gold nanoparticles of 5 nm in diameter were synthesized and coated with a milk protein β casein, which is known to possess a chaperone-like capacity against protein misfolding. The protein-nanoparticle complex was administered to the heart of a larval or an adult zebrafish, and let circulate to reach and cross the blood brain barrier of the organism (Fig. 1), as confirmed by a range of microscopy and spectroscopy techniques. The fish brain had been pre-injected with the toxic Aβ to render AD-like symptoms, including elevated production of reactive oxygen species, dwindled swimming distance, reduced rotation frequency, and impaired cognitive function against an electrode-guarded chamber arena. In all cases, the casein-gold nanoparticle complex was effective in rescuing the fish from developing AD-like symptoms elicited by Aβ, as vindicated by neuronal dysfunction biomarkers and behaviour assays. 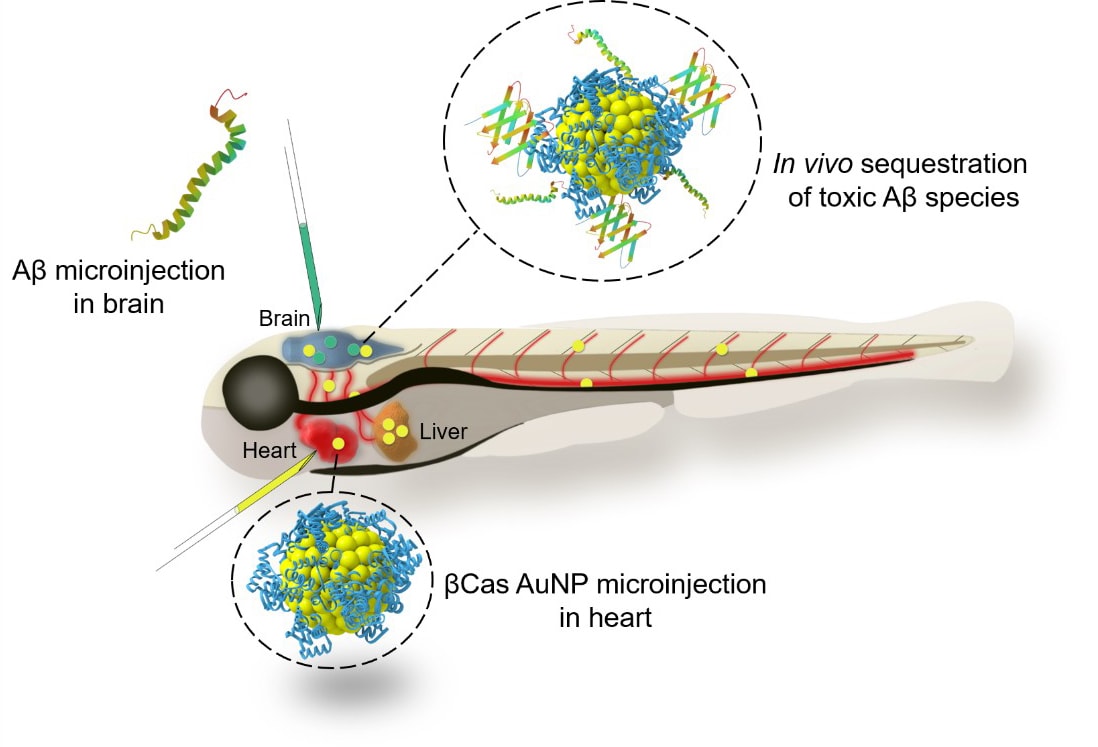 Fig. 1 Experimental scheme against the toxicity of Aβ in a zebrafish model, utilizing a gold nanoparticle-β casein protein corona.

Fundamentally, our new nanotechnology in mitigating AD-like symptoms owes its remarkable potency to the engineering of β casein-Aβ double protein coronae on a biocompatible and tissue-permeating gold nanoparticle. The basis of this protein coronae is sequestration of Aβ monomers or capping of Aβ elongation by the chaperone-like β casein, which consequently prevented the generation of toxic aggregation species of the peptide. In principle, this scheme may be applied also for the study of a range of neurological disorders as well as for the screening of their inhibitors. In addition to contributing to a major technological advancement, this research has validated zebrafish, especially adult zebrafish, as a high-throughput and economic alternative to the existing mouse models for AD research.

Our study was made possible through an international and interdisciplinary collaboration between the ARC Centre of Excellence in Convergent Bio-Nano Science and Technology, Monash University (nanomedicine, experimental biophysics, pharmaceutical science) in Australia, Tongji University (zebrafish model, toxicology) in China, and Clemson University (computational biophysics) in the United States. 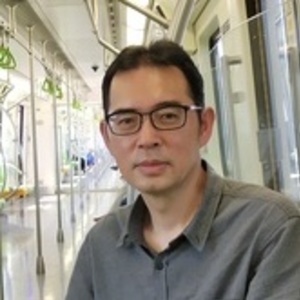 Pu Chun Ke
over 1 year ago