Drug delivery to the brain: self-assembled phage mimetics for crossing the blood-brain-barrier

We show that hierarchical forms of a phage display peptide efficiently target the brain and ferry nucleic acid medicines to neurons and microglia
Seyed Moein Moghimi
Professor of Nanomedicine, Newcastle University
Follow
Like Be the first to like this
0

Bacteriophages can bind targets with only a few copies of a display peptide while most nanoparticles with thousands achieve poor binding. Here the authors form hierarchical arrangements of phage peptides to delivery siRNA across the blood brain barrier.

Central nervous system (CNS) diseases and disorders encompass pathologies with sizeable patient populations bearing an economic burden of more than $3 trillion annually worldwide. However, CNS drug discovery and development is a costly and highly risky business with low regulatory approval rates. A key hurdle is the blood-brain-barrier (BBB), a formidable barrier to successful delivery of many therapeutic molecules including biopharmaceuticals to the CNS. It has long been thought that nanoparticulate drug carriers could resolve the delivery issue (C.J. Cheng et al. 2015, Nat. Rev. Drug Discov. 13: 239–247). A dominant strategy has been the decoration of polymeric nanospheres and liposomes with molecules that recognise endothelial cells forming cerebral capillaries. In principle, this approach should localise drug carriers at the gateways to the brain, but the biological performance of such delivery systems has been below par to justify pharmaceutical developments. Complex design (with poor pharmaceutical attributes), poor target recognition, low frequency of crossing BBB and poor ability to subsequently target parenchymal cells (e.g., neurons and microglia cells) are among major challenges facing such innovations.

Contrary to engineered drug carriers, some bacteriophages have mastered brain targeting. Bacteriophages are viruses that infect bacteria, but they have an innate ability to bind and bypass mammalian physiological and anatomical barriers. Indeed, as early as 1943 it was realised that some bacteriophages can rapidly find their way into the brain (R.J. Dubos et al. 1943, J. Exp. Med. 78: 161–168). Bacteriophages are believed to bind targets through a short peptide (termed display peptide) embedded in their long tails. A type of bacteriophage that targets the brain (called phage fd) has five tails and therefore at most has five copies of the display peptide. It is rather remarkable that phage fd bind brain endothelium so efficiently with few copies of the display peptide, but engineered nanoparticles with thousands often show weak target binding. Theoretically, with so many surface-bound peptides, nanoparticles should show superior target binding avidity than native bacteriophages. What makes bacteriophages very efficient in target binding was the question we asked.

Bacteriophage tails are in close proximity to each other and this makes it possible for some tails to interact with each other. We reasoned this could encourage display peptides to undergo intermolecular interactions and form a hierarchical structure. This proposed hierarchical arrangement, rather than the individual peptides, might explain efficient and avid target binding by some bactriophages. This hypothesis might also explain the inefficiency of peptide-decorated nanoparticles, which lack hierarchical peptide arrangements, in target binding.

To test this hypothesis, we began by screening the library of available brain-specific phage display peptides derived from phage fd. One peptide stood out with structural attributes and amino acid composition/sequence that might allow peptide-peptide interaction. But, we needed additional factors to drive formation of stable higher structures, since the whole tail structure is absent. To do this, we added a cysteine amino acid to the N-terminal of the peptide to promote cross-linking via disulphide bridge formation and linked a planar aromatic molecule to the cysteine to further initiate molecular stacking. It worked. Two distinct self-assemblies were formed (Figure 1), capable of targeting transferrin receptor (TfR) and the receptor for advanced glycation end products (RAGE) expressed by brain capillary endothelial cells. Within 15 minutes of intravenous injection we were in the brain. Astonishingly, these self-assemblies could end up in neurons and microglial cells and deliver functional RNA interference (with significant pharmacological activity) without inflammatory responses.

The engineered self-assemblies further competed with the uptake of pathologic beta-amyloid oligomers (which is involved in Alzheimer’s disease) by brain endothelial cells without inducing cell death.

In summary, we imitated bacteriophages in target recognition and overcome previous limitations in active-targeting with phage-peptide decorated nanoparticles in vivo. This platform technology, principally allows for single or combination delivery of various drugs, small peptides and nucleic acid therapeutics to the brain on intravenous injection. This platform also offers a safer alternative to barrier-penetrating viruses for nucleic acid delivery and cell-target engagement. We are now expanding our work by forming libraries of therapeutic self-assemblies not only to address a wide range of neurological diseases and disorders (e.g., brain tumours and infections, Parkinson’s disease, Alzheimer’s disease, Huntington’s disease and amyotrophic lateral sclerosis), but also other pathologies outside the brain that express TfR and RAGE. Finally, our work offers a plausible explanation on the binding mechanism of some bacteriophages to their mammalian targets through a hierarchical presentation of display peptides. 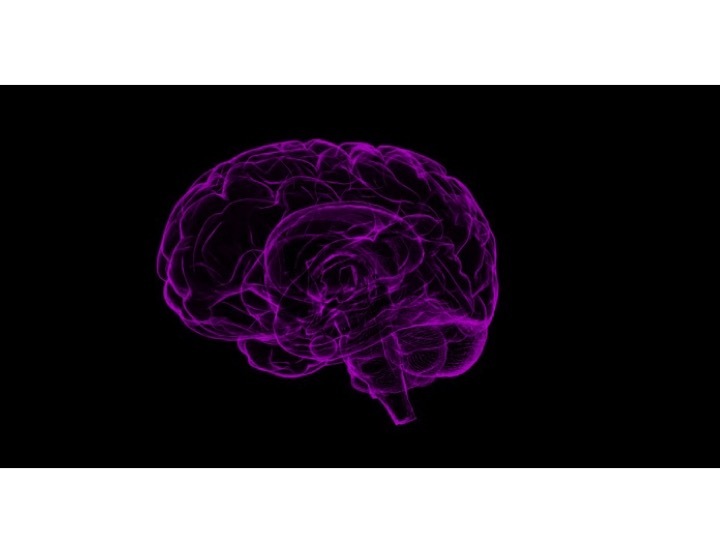 Drug delivery to the brain: self-assembled phage mimetics for crossing the blood-brain-barrier