Last month Forbes published a list of America’s 100 most innovative leaders and only one woman was on the list. While there are more women who could have been easily placed on the list, the fact is that there are still too few women.
Jin Montclare
Professor, New York University
Follow
Like Liked by Ruth Milne and 1 other

Last month Forbes published a list of America’s 100 most innovative leaders and only one woman was on the list.  While there are more women who could have been easily placed on the list, the fact is that there are still too few women.

Although women represent half the population and half of the U.S. workforce, they hold less than 25% of the jobs in STEM fields.  Just 13% of working engineers are women.

Innovation powers our economy and diversity drives innovation.
Now more than ever, it is important to support women and diversity in STEM—especially as it applies to STEM entrepreneurship in the biotech industry.  Instead of shutting the doors, we need to prop them open wide.

In the first half of 2018 alone, biotech startups raised $15 billion in funding.  The sector generates over $2 trillion in annual economic impact and provides more than 8 million jobs in the United States. In 2016, the  New York Economic Development Corporation, the city entity charged with strengthening its economy, launched a life science initiative with the goal of investing $500 million to create new biotech startups and jobs.

Women and minority entrepreneurs are barely reaping the benefits of this investment. Fewer than 10% of venture-backed companies are led by female founders—a percentage that diminishes further in STEM-based startups.  This, coupled with the fact that female founders are 65% less likely than their male counterparts to secure venture capital funding, makes for a fairly bleak situation for women. Recent studies show that women at the helm of companies lead to better returns, profits and overall performance yet these disparities remain.

As a biomolecular and biomedical engineer, I have experienced  underrepresentation firsthand, and it drives the work I do as a professor and director of the Convergence for Innovation and Entrepreneurship Institute at the NYU Tandon School of Engineering. We engage women and underrepresented minorities in STEM entrepreneurship through events, forums, courses, workshops and programs.  We have trained 273 participants—47% of whom are women—and our trainees have raised over $1.3 million in funding.

The CIE Institute is just one example, however, and our nation requires a holistic approach to leveling the playing field for women STEM entrepreneurs  First, we must provide an environment and culture that supports women and diversity in STEM.  The recent National Academies report on sexual harassment portrays a culture that pushes women out, not fosters their growth. The recent bipartisan approval of the “Combatting Sexual Harassment in Science Act of 2019” is an excellent start, but much more effort is needed. We must fight the stereotype that women lack the qualities to be successful entrepreneurs, and VCs and investors must make systemic efforts to support women. Federal programs including  I-Corps, I-Corps Sites, and SBIR/STTR provide much-needed support for early-stage tech startups. Foundations can play their part in supporting women.  Venturewell and the Kauffman Foundationhave been supporting innovation to young entrepreneurs through training and partnership with academic institutions. Increasing support within these programs for diverse candidates would also go a long way toward ensuring adequate support for women and other underrepresented minority STEM entrepreneurs. In a direct response to the underrepresentation of women, Melinda Gates announced her commitment to gender equality where a key priority is to fast-track women in technology.  All this support is heartening and would be strengthened by making sure these key stakeholders work together.

Bioengineering promises to clean our environment, feed the hungry, and cure diseases—global goals that benefit us all. Research has shown that when trying to solve challenges in medicine, environment, agriculture, or other areas, the strongest insights result from diverse perspectives. This is only possible if women and other underrepresented groups have a rightful seat at the table.

How to write an engaging Behind the Paper post

Is your profile complete and up to date?

How do I edit my email notifications? 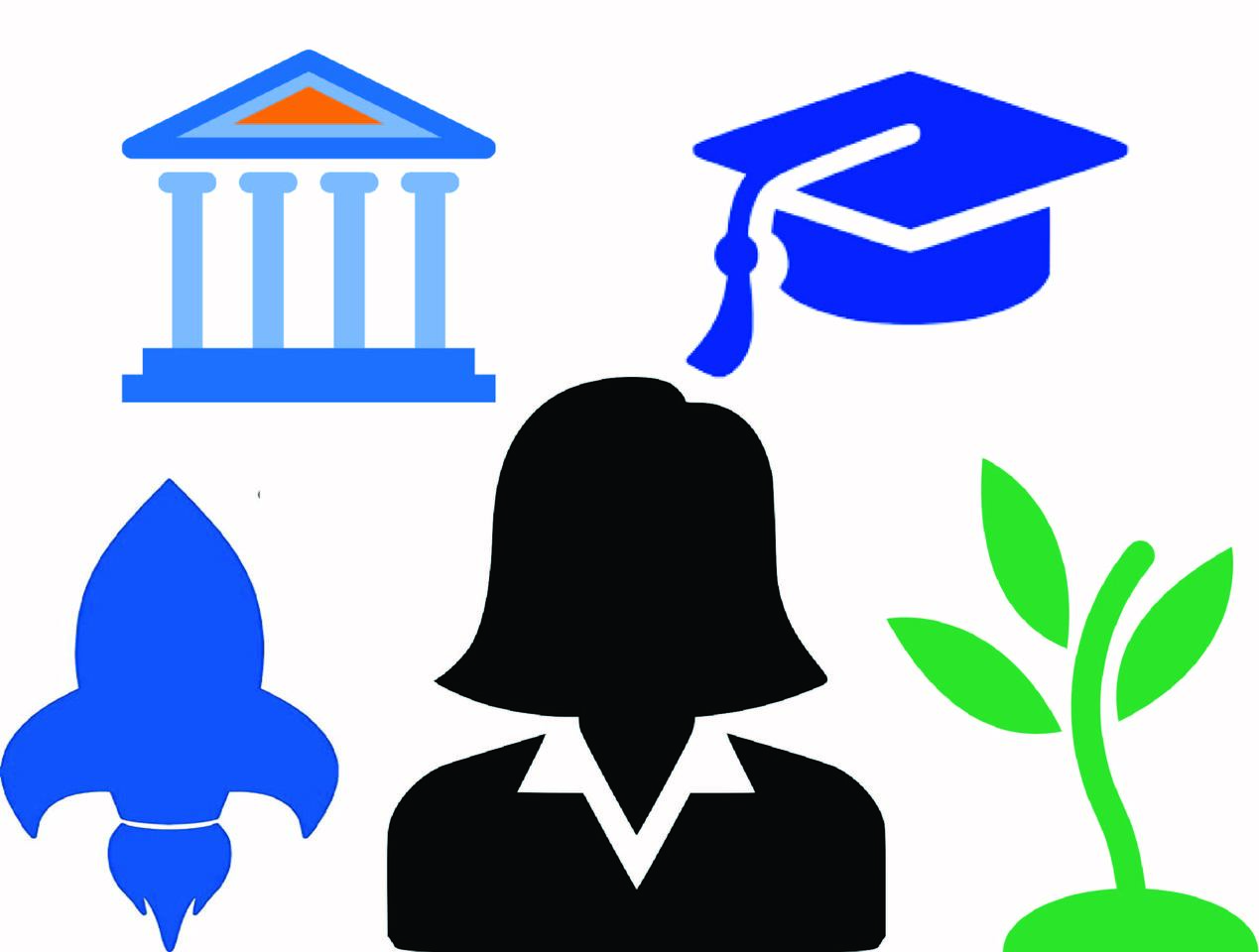 Last month Forbes published a list of America’s 100 most innovative leaders and only one woman was on the list. While there are more women who could have been easily placed on the list, the fact is that there are still too few women.