China is a huge, complex country with a long, remarkable history. To gain even a low-level understanding of it for our article 'Innovation' Nation, I read scores of articles, reports and white papers before starting to interview. There were also a handful of books that were educational.

1. Age of Ambition: Chasing Fortune, Truth and Faith in the New China, by Evan Osnos. The book won the National Book Award for nonfiction in 2014, and was useful for detailing the incredible speed at which the Chinese government tackles initiatives, and how it is struggling to retain control of its citizens in the internet era. It also provided a look at how entrepreneurism has shaped "New China."

2. Tombstone: The Great Chinese Famine, 1958-1962, by Yang Jisheng. The horrors of the Great Famine, and the unprecedented scale of a man-made, political disaster that starved some 36 million people, by the author's estimate. Jisheng is a former journalist and Communist Party member. He published the book in Hong Kong, but it remains banned in mainland China. The English version is half the length of the original, but it's still a harrowing read.

3. AI Superpowers: China, Silicon Valley and the New World Order, by Kai-Fu Lee. Lee is a computer scientist with experience at Google, Apple and Microsoft, and he's also an experienced AI venture capitalist. The book was a great primer on the ways AI will change the global economy, and it helped highlight for me China's many natural advantages in the AI field. Lee was on 60 Minutes earlier this year discussing his book, and I interviewed him for 'Innovation' Nation.

4. Nine Continents: A Memoir In and Out of China, by Xioaolu Guo. A celebrated novelist, Guo's book is poetic and lyrical. It was useful for illustrating the long-lasting effects of the Cultural Revolution, and she painted a searing portrait of the destitute, rural fishing village where she lived with her grandparents as a child. But most affecting was her view on gender in China: her grandmother was sold into marriage before her teens; Guo's family valued her brother's potential over her own; Guo was repeatedly sexually assaulted by a man she knew, beginning at age 12; her adult boyfriend beat her. Everything Guo saw told her there was "only one truth" to the female life: "being born this way was a curse."

Guo's book is a reminder of the historical and current patriarchy that still exists in China (as in many other countries). Concerning the life sciences, we know that biotech is dominated by men – that's not exactly a secret. This issue came up when I was interviewing Samantha Du, founder and CEO of Zai Lab. While telling me her work history, she said that when she left Pfizer to take a position at Hutchinson China Medi-Tech in 2001, it was "hard to go to Hong Kong" and work in that culture. Her comment made me think she was referring to gender issues, but when I pressed her, she said no.

"It's not about that," she said. "I was not sensitive about being a female. It was more that the white culture, the US culture, had lots of PhDs and a lot of scientific people. In Hong Kong [at that time], it was a family business culture, and that is a very different environment. People there tend to be more obedient and compliant."

That top-down, family-style business structure is still prevalent in China, and it's counter-intuitive to the 'group genius' management style used in the West to sometimes tackle biology's hardest questions. It's a hurdle China will need to overcome if it wants to build a homegrown, truly innovative biotech industry.

'Innovation Nation' can be found here. 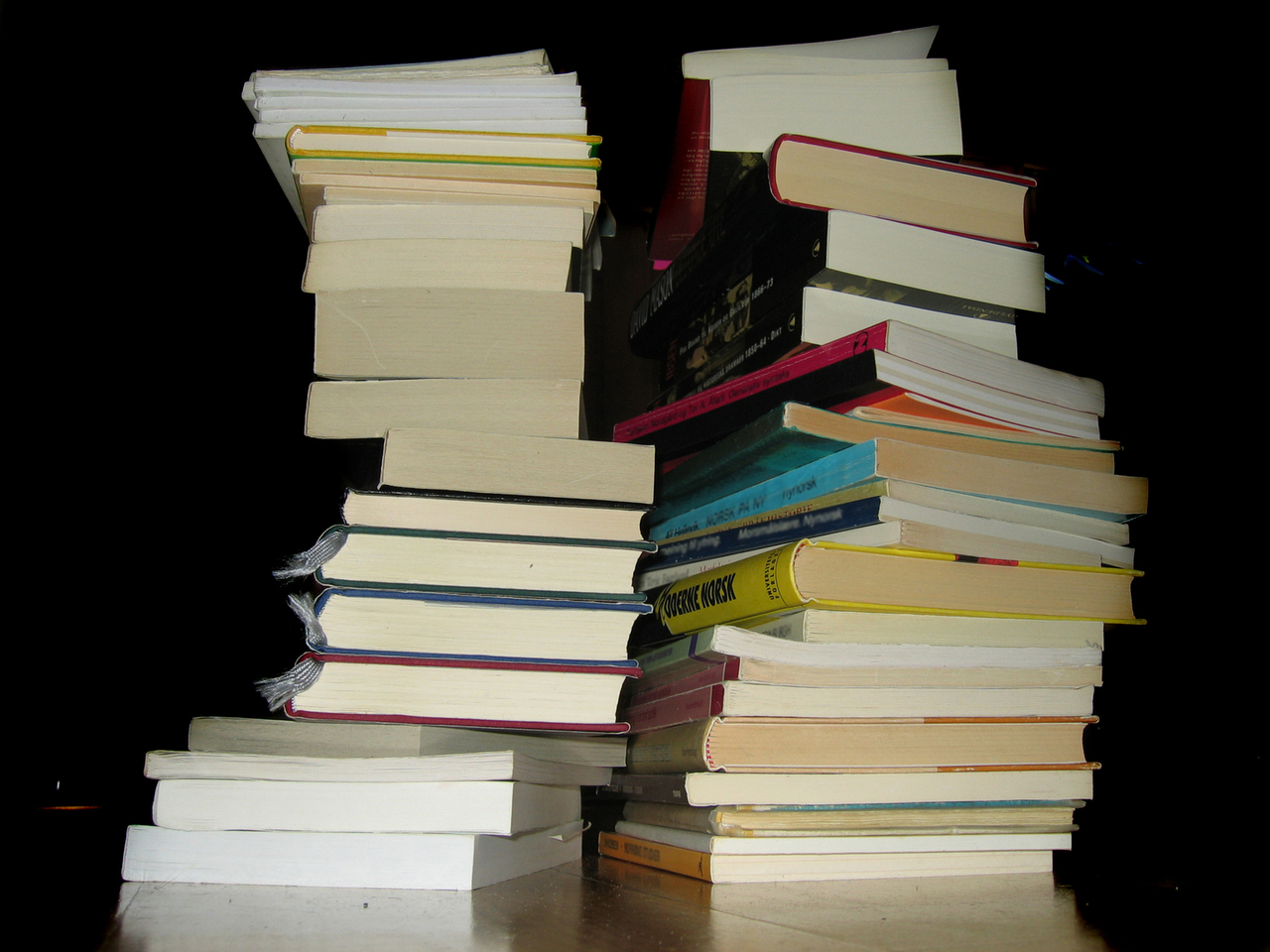