A community from Nature Biomedical Engineering
Springer Nature
On the Road

Thoughts from the Beyond a Million Genomes Keystone conference
Ben Johnson
Magazine Editor, Nature Medicine, Springer Nature
Follow
Like Liked by Pep Pàmies and 1 other
0

One of the challenges of writing a conference report is how to link together a variety of talks on a range of topics in a coherent thread. Another challenge of some conferences, including those run by Keystone in a series of ski resorts mostly in the Rockies, is that a lot of unpublished research is presented, which is not (yet) for sharing.

However, for me, there was a clear and happily unexpected theme of the recent Beyond a Million Genomes conference - the importance of community engagement in precision healthcare.

This may seem an unlikely theme for a genomics meeting, but it shows that genomic medicine is now absolutely moving into the clinic, and that this requires extensive engagement and involvement with affected groups, especially when they include underrepresented minorities.

Community engagement is a specialist skill, quite different to developing a crisp Western blot or a clean PCR. So how do you, as a genomics researcher, develop such skills? Either you re-train, or you hire an expert. And why is community engagement so important? It is an effective tool for building trust. Trust takes years to develop but can be lost in minutes. Trust in the use of health data, especially by commercial companies, is a major challenge in maximising the potential benefits of the big data revolution.

The examples of community engagement were wide and varied, but what united them is that they operated at a grassroots level to establish trust.

The Clinic for Special Children is a hospital built by, as well as for, the plain people in Pennsylvania using traditional technology (wooden pegs only). Kevin Strauss described how he diagnoses and treats patients with rare diseases there. By conducting research on the genetic conditions that are more prevalent in this group, such as Omenn syndrome, they have identified new mutations as well as treatments, sometimes costing just a few dollars. Trust was built literally, plank by plank, during the construction of the hospital, as well as by regular community meetings, and by having members of the local Amish and Mennonite community on the hospital board (for more details of the genetics, there is an excellent summary in Scientific American).

Community engagement has to be tailored to each specific community. Mike Snyder's biobank for the Lakota community of South Dakota, was built on their land, not at his lab in Stanford. The lab employs indigenous researchers and consent is not gained from individual members but from the community as a whole, respecting local customs (there is an excellent comment on tribal sovereignty in Nature Reviews Genetics). Research priorities are again led by the community, not researchers hundreds of miles away.

Larger biobanks have taken on some of these lessons, albeit using digital technology to engage with thousands or potentially millions of participants. All of Us from the NIH aims to enrol a million people, presenting challenges in community engagement. Stephanie Devaney explained how they have wisely prioritised recruiting under-represented minorities and use a "mobile engagement vehicle", which travels to community fairs. They have an impressive record so far with >50% from a racial or ethnic minority and 8% from sexual minorities from the LGBTQ+ community, much higher than most biobanks and fulfilling a desperate need for greater diversity of sequenced genomes, which are overwhelmingly white European. All of Us will recruit a panel of 25K diverse participants to agree on how information within the biobank should be shared. Diversity is a top goal for them, as is sharing results with the participants. So far, only a few results have been shared, such as lactose intolerance and ancestry - but it helps to establish trust.

The importance of maintaining engagement, over months, years, or even decades, was shown by the work of the Colorado Centre for Personalised Medicine Biobank. Kathleen Barnes described their patient portal, which allows users to opt in to receiving updates based on their own genomes. This is critical to their vision for healthcare in Colorado, as an individual's polygenic risk score will change as more research is carried out. Without a patient portal, or face to face engagement, patients may have an increased risk for disease but be unaware of this, as the risk was discovered after their initial enrolment and genome was sequenced.

Effective community engagement is not an optional extra for precision health - it is its underpinning. It can be face to face through workshops, review panel meetings, and citizen juries, or it can be online through portals, discussion groups, and online communities, but it is essential. Research priorities should be led by those affected by the research, and those whose data is being used. This is the only way to build trust with patients and the public.

I trained as a virologist, starting with an undergraduate degree in virology from the University of Warwick, UK. My PhD, in influenza virus genetics and immunoevasion, was from Public Health England and the University of Reading, UK, with Maria Zambon and Wendy Barclay. My research interests then moved to smallpox vaccines, viral ion channels and cell adhesion, while a postdoc at Imperial College London with Geoffrey Smith, FRS. I then joined open-access publisher BioMed Central in 2011 as an editor and then associate publisher and was Head of Communities & Engagement at Springer Nature from 2016, running the Nature Research Communities and other online engagement activities for researchers. I joined Nature Medicine in 2021, with responsibility for news and opinion content, and am based in the London office.

New! Add your journal name with a clickable badge 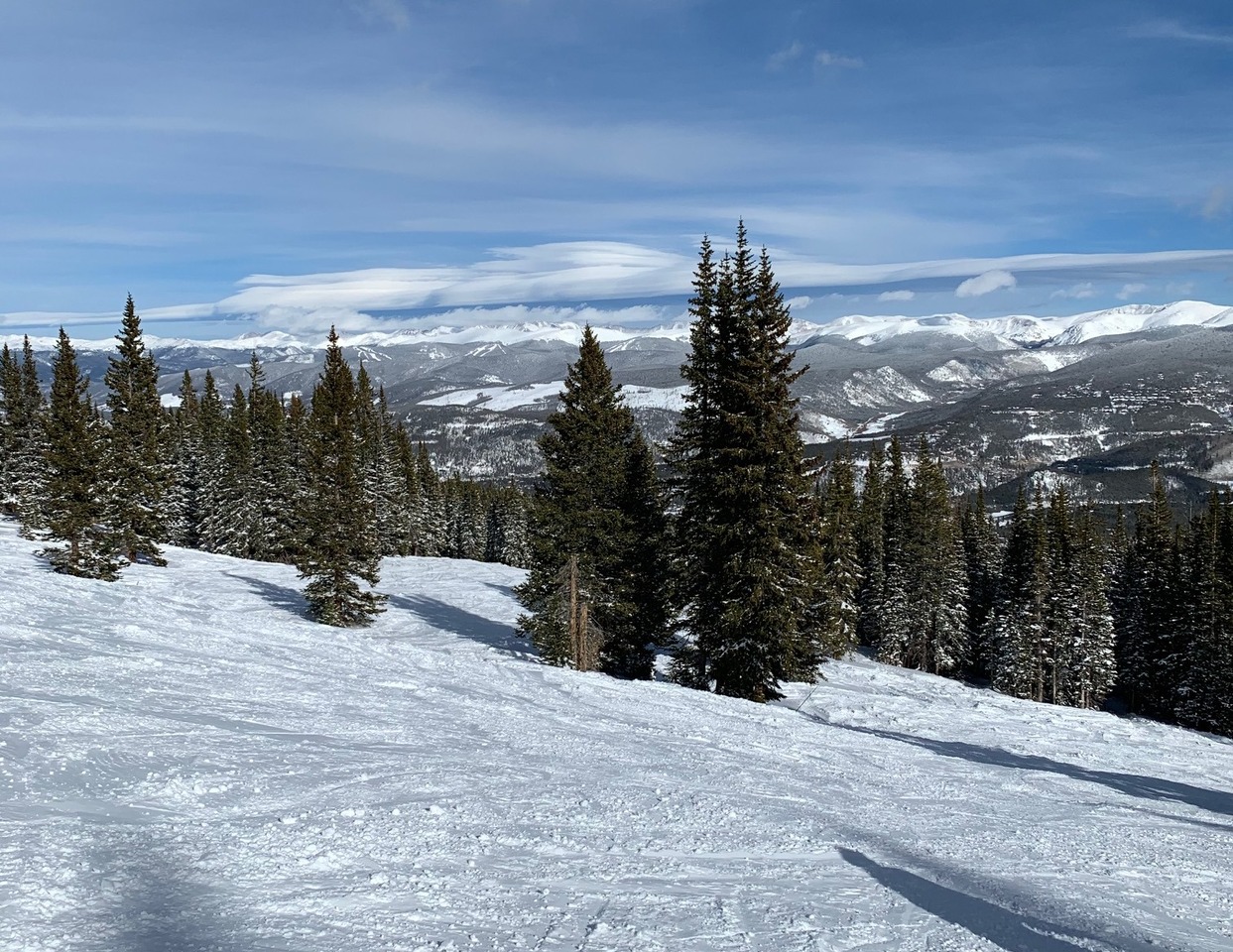 Thoughts from the Beyond a Million Genomes Keystone conference