We recently developed a self-replicating plasmid that enables the parallel expression and replication of large genomes in a modified cell-free system.

Synthetic biology has emerged as a new discipline from various fields including molecular biology and genetic engineering. With ever-increasing knowledge of biological systems, researchers around the world have endeavored to answer some bold questions. One of these is: Can we create a minimal cell from scratch? Maybe not (yet), but the pursuit of this goal may provide new insights into the fundamental processes of living systems or the generation of novel biotechnological applications.

In our lab, we are interested in the origin and evolution of molecular replicators.2 Cells arguably host the most sophisticated molecular replicator: the DNA genome. When we were presented with the challenge of creating an artificial “lifelike” system as part of the MaxSynBio Research Network3, we were naturally inclined to work on a self-replicating genome that could serve e.g. as a platform for the development of a minimal cell.

As an initial “operating system” for our replicators, we made use of PURE technology4, which enables the synthesis of proteins from DNA in vitro. This reconstituted environment resembles the ubiquitous central dogma of molecular biology albeit without DNA (or RNA) replication. An obvious milestone towards the generation of a minimal cell would therefore be the creation of a “self-regenerating” PURE system that can make its own proteins and RNAs while also replicating its own DNA genome.

However, we soon came to realize that generating a self-replicating DNA genome was only one side of the coin. The PURE system works well for protein expression, but not quite so for parallel DNA replication. As we tried to fit the replicator to the in vitro environment, we also had to adapt the environment to the replicator. Reading ‘Gödel, Escher, Bach’ by D. Hofstadter5 has definitely left its mark (fig. 1). 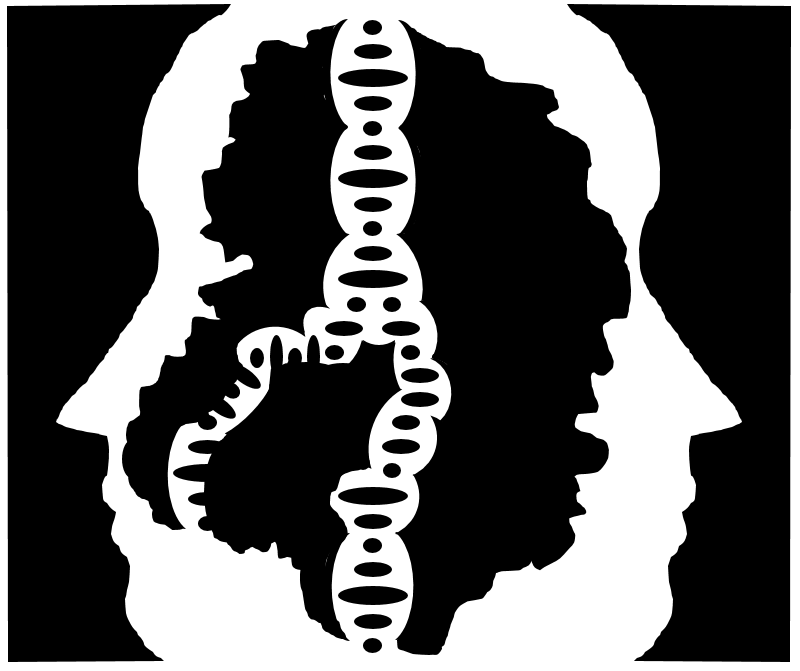 Fig. 1: From an artist's perspective, replicators and their environment could be seen as distinct as figure and ground (1). In other words: an autonomous self-replicator replicates the environment that replicates itself.

An early issue that hindered us was the design of a successful replication scheme. At first, we planned on using co-expressed protein primers (as later published by van Nies et al6), but our expression yields were just too low. Since energy is limited in a batch reaction format, we would have to be as prudent as possible with the allocation of chemical resources. Then, in agreement with reports from the Ichihashi lab7, we found that the rolling circle replication scheme appeared to work even without the addition of DNA primers. After optimizing the composition of the PURE system and the expression properties of a plasmid encoding for a phage DNA-polymerase, we were indeed able to get efficient DNA replication and protein expression in a one-pot reaction. However, we were quickly confronted with another problem: the replication product was a concatemer. ‘True’ self-replication would require the original circular plasmid topology to be restored as well.

Around this time, I was studying new methods of DNA assembly and stumbled upon in vivo assembly cloning8. This sparked an idea: if bacteria can construct circular plasmids from DNA snippets, could they also fix our plasmid concatemers? As we soon discovered, transforming our replication product indeed yielded monomeric plasmids after DNA preparation. Thus, we were now able to “reset” the topology of the in vitro replicated plasmids.

The ability to shuttle between the in vivo and in vitro realms enabled us to include more co-replicating plasmids with different resistance markers. By doing so, we departed from the vision of a large, single-molecule genome in favor of a modular, multipartite genome. We like to draw an analogy to the set of chromosomes in higher organisms, where each is a distinct entity, but co-replicating in concert with the others.

Using this approach, we sought to integrate more and more genes into our genome. The obvious candidates were plasmids that carried genes relevant to the PURE system. Fortunately, there have been tremendous strides in this direction by fellow researchers, most notably by Sheperd et al9 from the Forster Lab. They assembled three multicistronic constructs coding for no less than 30 PURE genes. Without their efforts, this work would not have been possible. Combining the Forster plasmids with a number of additional constructs encoding e.g. for a minimal energy regeneration system, we were finally able to replicate a multipartite genome whose length exceeds the size of the smallest known bacterial genome10.

Finally, we could begin to think about protein synthesis yields. Of course, replicating the genome was only half of the story. In order to reproduce, a cell has to generate enough protein to fill two daughter cells. Enticingly, we found that batch reactions were able to regenerate some of the low-concentration translation factors, indicating a self-replenishing PURE system might in future be feasible. To achieve this, we will next have to estimate whether those regenerated products are also functional, and work to optimize synthesis levels such that each individual protein at least doubles in concentration within each generation.

This is a tough endeavor with our current synthetic capabilities, but may in future be facilitated by the development of more sophisticated energy and waste recycling systems. Nevertheless, we are happy to see that our replicator and environment appear to work in harmony, and maybe, just maybe, we will someday see our replicators thrive and become capable of open ended evolution. 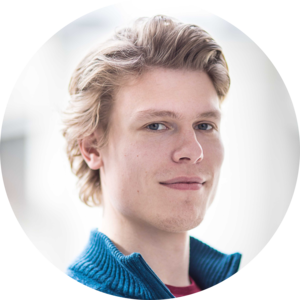